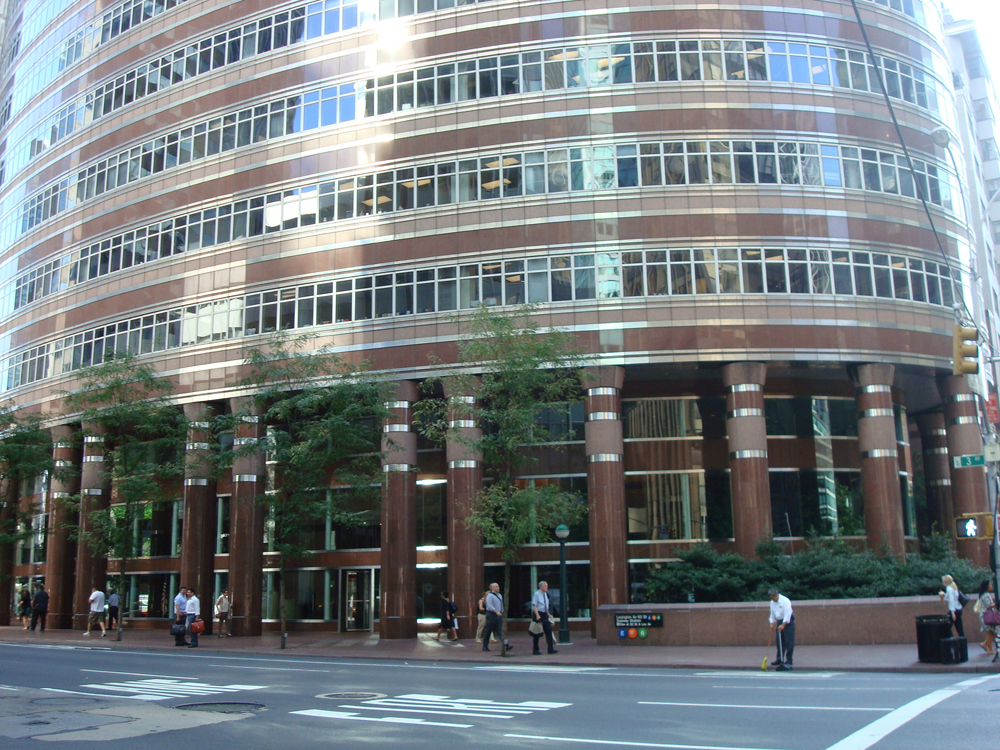 Star chef and  restaurateur Charlie Palmer is scheduled to open Crimson & Rye in the northern lobby of the iconic Lipstick Building at 885 Third Avenue.

The approximately 2,500 s/f space will feature indoor seating to accommodate approximately 70 guests. In addition, there will be a wraparound covered sidewalk café underneath the building’s columns. The previous tenant was Sprig.

“To have a restaurant of this caliber again at the Lipstick Building is an indication of all we have accomplished since acquiring the property three years ago,” said Daniel Elsztain director of IRSA, a co-owner of the building with Marciano Investment Group. “From a global perspective, this building is the epitome of New York sophistication and its tenants, both corporate and retail, reflect that cachet.”

Crimson & Rye is being designed to elicit a “cozy” ambiance with leather armchairs, antique rugs and burnished woods. The centerpiece will be a large oval bar with artisanal cocktails and bar service overseen by master mixologist Luis Mendez, formerly of the Mercer Kitchen. The menu, under the direction of former Metrazur executive chef Stefan Bahr, will include small plates, raw bar, charcuterie and cheeses, as well as main dining entrees.

With the newest tenant signed, retail space at the Lipstick Building is fully leased, which includes Wolfgang’s at 200 East 54th Street n the standalone section of the building.