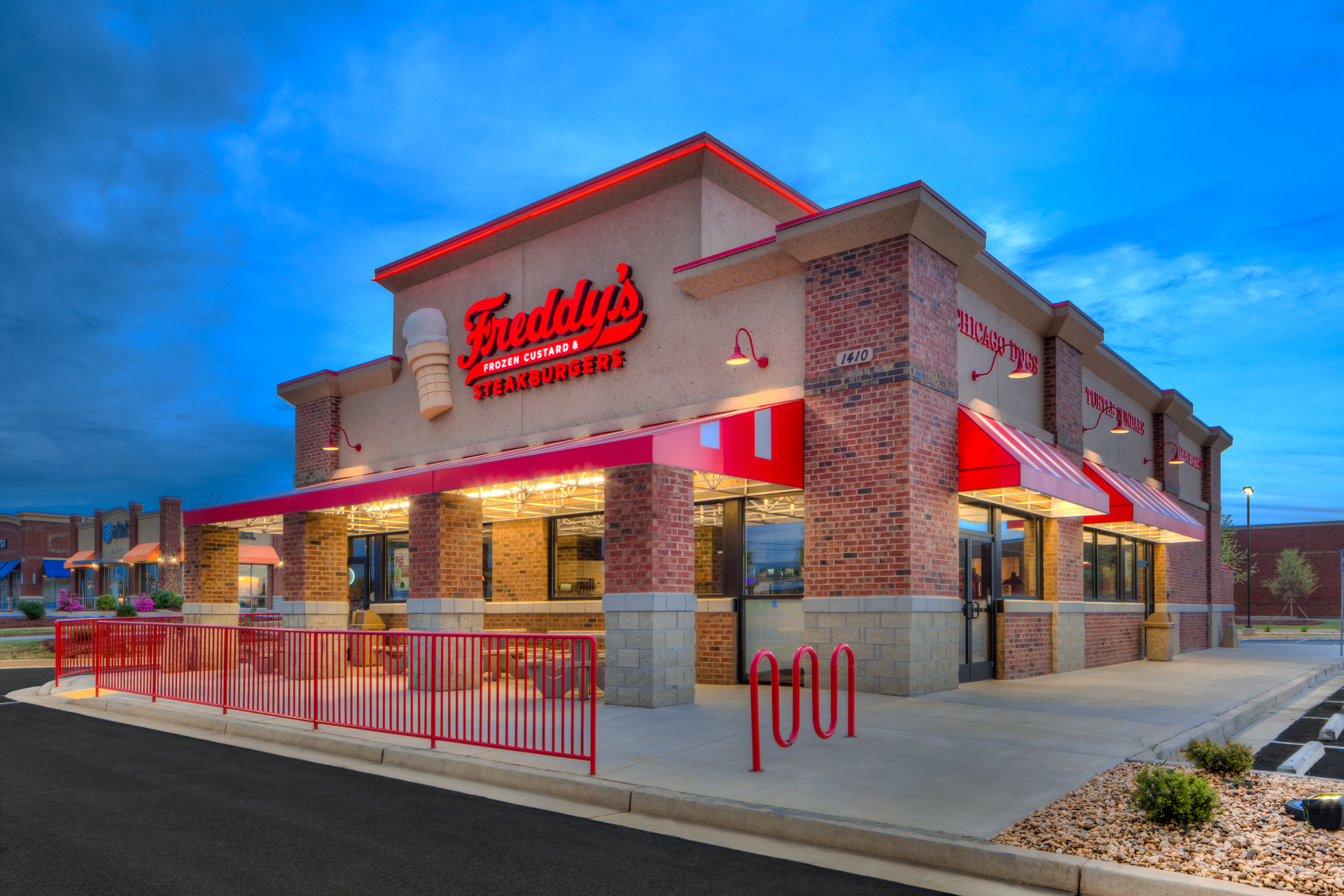 The Wichita, Kansas-based chain has committed to a pad lease for its 3,200 s/f  new store with indoor dining and a double drive-thru.

Developed by Cypress Development in partnership with the investment management firm, Stockbridge, Legacy Square is located along Route 1/9 and includes nearly 47 acres of shopping destinations on the site of a former General Motors plant.

Co-founded in 2002 by Scott Redler and Bill, Randy and Freddy Simon, Freddy’s opened its first location in Wichita, Kansas. The brand was acquired by private equity firm Thompson Street Capital Partners in March of 2021. Today, there are currently more than 400 Freddy’s restaurants nationwide in 32 states (33 with the NJ opening in July).

The New Jersey location is one of more than 50 restaurants nationwide the brand aims to open by the end of 2021.

CODE BREAKERS: Turner fined $10,000 after worker falls at The Spiral