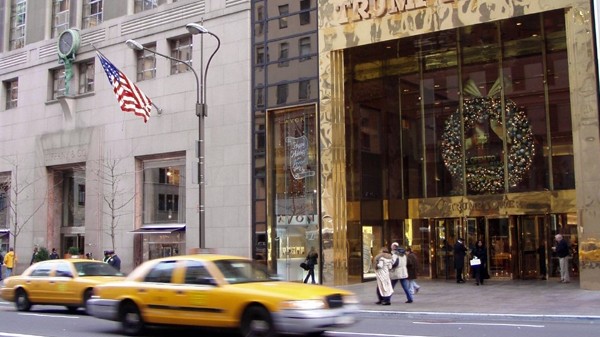 “Today is an important marker in the ongoing criminal investigation of the Trump Organization and its CFO, Allen Weisselberg,” said the AG in a statement.

“In the indictment, we allege, among other things, financial wrongdoing whereby the Trump Organization engaged in a scheme with Mr. Weisselberg to avoid paying taxes on certain compensation. This investigation will continue, and we will follow the facts and the law wherever they may lead.”

The charges relate to the alleged failure by Weisselberg to pay New York state and federal income taxes on approximately $1.7 million in compensation.

Prosecutors described a years-long scheme to compensate executives “off the books” to avoid taxes and noted the indictment was issued as part of an ongoing criminal investigation conducted by Attorney General James and Manhattan District Attorney Cyrus Vance Jr.

Trump, in a statement through his political PAC, called the charges part of “a political Witch Hunt by the Radical Left Democrats.”

CODE BREAKERS: Turner fined $10,000 after worker falls at The Spiral