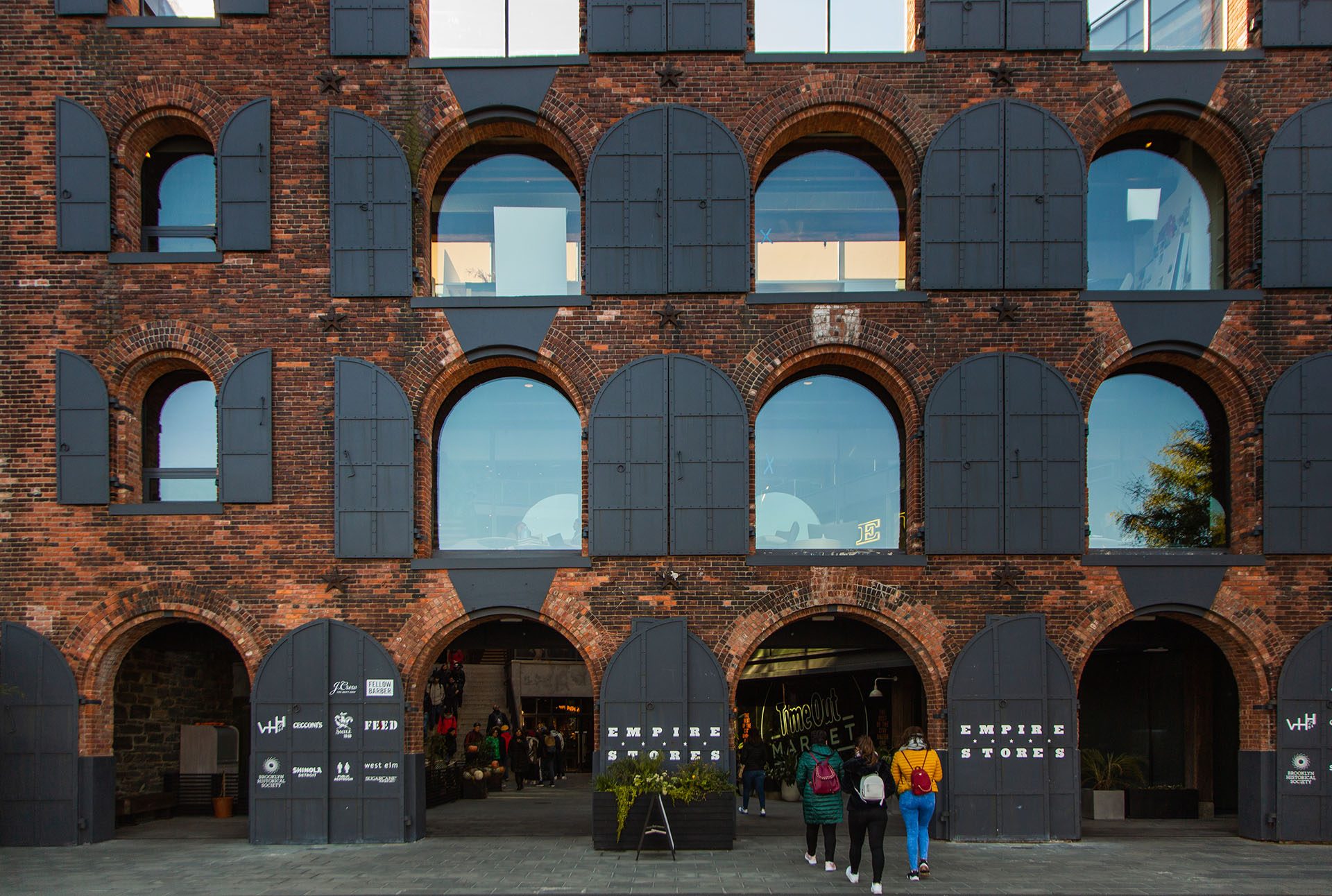 A new report from the Center for an Urban Future has found that Brooklyn is one of the nation’s leaders in the innovation economy.

Kings County was second in the nation in the growth of tech start-ups over the past decade, with the borough’s 356 percent increase besting all but one of the country’s 17 major tech hubs.

If found that employment in Brooklyn’s creative industries is up by 155 percent over the past decade, nearly ten times the growth rate of Manhattan.

And in eight different creative industries—including film/tv, graphic design, architecture, industrial design, and publishing—Brooklyn was first or second among the nation’s 25 largest counties in employment growth over the past decade.

Additionally, the study shows that Brooklyn’s manufacturing sector has significantly outperformed the city as a whole since the Great Recession, with much of the growth coming from a new generation of companies at the intersection of manufacturing, technology and design. According to the report, manufacturing jobs citywide declined by 7 percent citywide, but were up by 1 percent in Brooklyn.

Among the report’s major findings:

The number of jobs in Brooklyn’s creative industries increased by 155 percent over the past decade, significantly outpacing the 16 percent growth in Manhattan’s creative economy.

“The innovation economy has become a vital new engine of growth for Brooklyn,” said Jonathan Bowles, executive director of the Center for an Urban Future, which researched and wrote the report. “Innovation industries have added thousands of well-paying jobs across Brooklyn, helped diversify the borough’s economy, and given Brooklyn an important competitive advan­tage in a part of the economy that is expected to grow significantly in the years ahead.”

“At the cross section of arts and tech, Brooklyn has become a hub for innovation and growth, outperforming the rest of the City in attracting and growing companies at the cutting edge of their industries,” said Regina Myer, president of the Downtown Brooklyn Partnership. “And with a population set to eclipse Chicago’s by 2020, the borough serves as a model for cities around the world. This report clearly demonstrates that New York City is no longer a synonym for Manhattan — Brooklyn is on the map.”

“What started in Dumbo with a bunch of dot-com era startups renting space in artist lofts has become a borough-wide economic powerhouse. Companies like Etsy, Rent-the-Runway and United Technologies know the Brooklyn vibe and lifestyle is a major selling point for talent,” said Alexandria Sica, Executive Director, Dumbo Improvement District. “This report makes it all the more obvious that this is a place that adds value for innovative companies and we can’t wait to see what the next generation of start-ups will cook up next.”

“As a mission-driven nonprofit, we are focused on leading the urban manufacturing resurgence and creating high-quality jobs at a range of skill levels, and this report underscores that Brooklyn is at the heart of that movement — both in New York City and nationwide,” said David Ehrenberg, President & CEO of the Brooklyn Navy Yard Development Corporation. “As technology innovation continues to influence manufacturing in Brooklyn, providing the borough’s residents with access to and training for those jobs remains a high priority. This report validates that work and lays out a comprehensive case for Brooklyn as an innovation economy leader nationwide.”

“From the rebirth of formerly abandoned industrial campuses to the burgeoning creative office market, this report highlights the central role of Brooklyn entrepreneurs in driving the innovation economy and job growth in New York and beyond,” said Andrew Kimball, CEO of Industry City in Sunset Park. “Over the past six years, Industry City has become a hub for these entrepreneurs and the broader innovation economy, leading onsite employment at the complex to grow from 1,900 jobs in 2013 to more than 7,500 jobs today.”