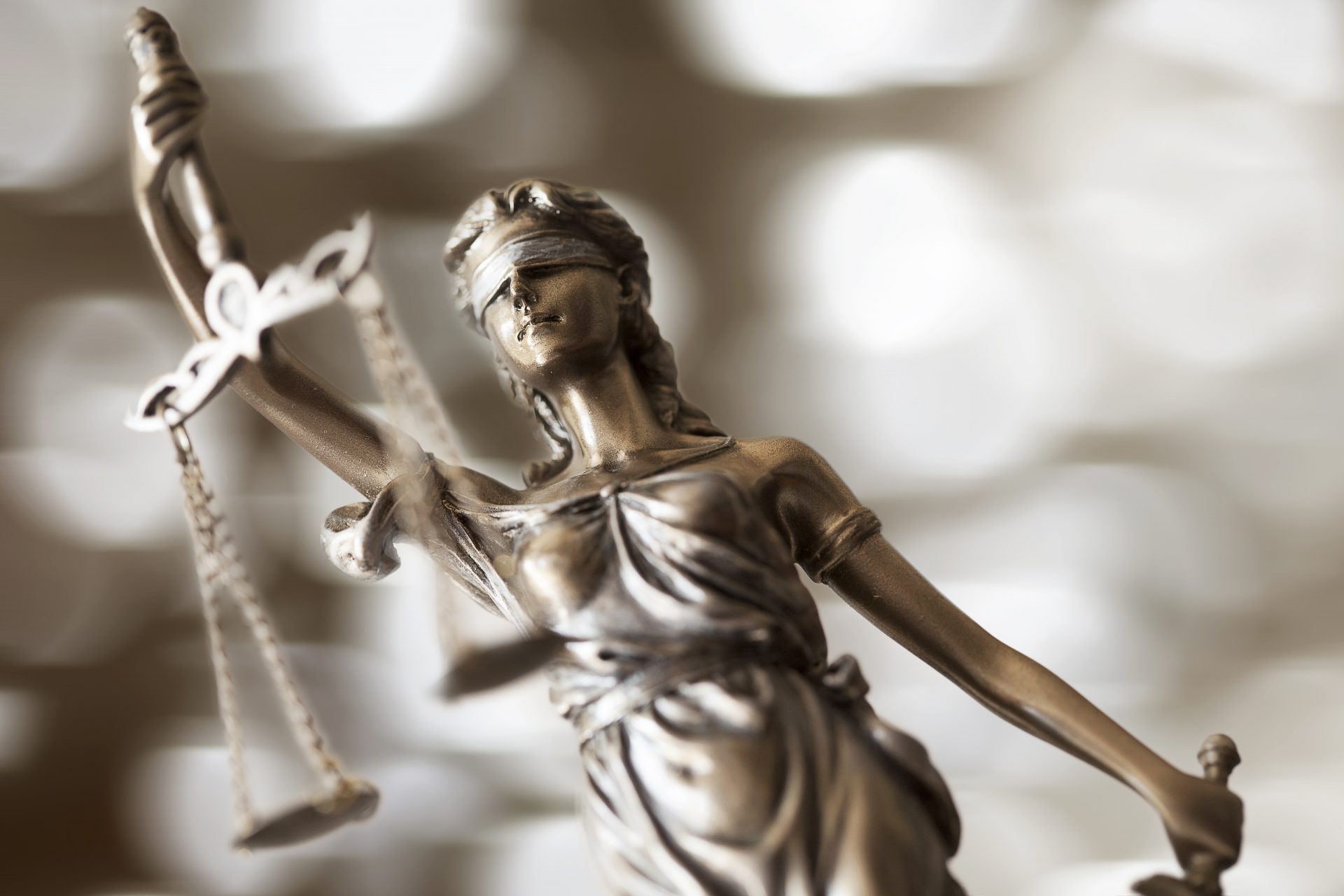 Ever since the new rent regulations — all 74 pages of them — were signed into law by Governor Andrew Cuomo on Friday, real estate attorneys have been scrambling to determine what this means for the city’s property owners.

There has been at least one published report in the Commercial Observer suggesting there could be an industry-backed lawsuit, and Blaine Schwadel of Rosenberg & Estis, a law firm representing owners and lenders, said he’s pretty sure there will be some kind of legal action taken.

This reporter was unable to determine what group, if any, was behind the rumor of a planned suit, but Schwadel said there’s at least been talk.

“I have heard that various real estate groups, RSA (Rent Stabilization Association), REBNY (Real Estate Board of New York) and CHIP (Community Housing Improvement Program) are having discussions about how to challenge it,” said Schwadel.

But, he warned, “There have been very few successful challenges to rent regulations in the past.”

There have a been a few exceptions, however, with Schwadel giving one example of the city having made a requirement that owners of single room occupancy buildings make sure every unit was rented. “You couldn’t leave one vacant,” he said. However, this was later struck down by the courts.

And that was in the 1980s. “I do think there are going to be some challenges, but whether they’re successful or not isn’t up to me.”

In Schwadel’s opinion however, the new law is “far reaching.” He said in the past the law seemed to take into consideration a landlord’s need to have a certain level of income to maintain a property.

Today, an owner can expect to see his or her return for an IAI whittled down from the full cost of a project to $15,000 with a limit to three in a 15-year period.

“If you renovate an apartment in New York City, you can’t do a complete renovation for $15,000,” said Schwadel. “I don’t even know if you can do a bathroom for $15,000. I asked somebody about doing my bathroom, thinking it was small so maybe 15 or 20, and the guy said double that. It’s in Manhattan, but still.”

The attorney noted that he gave this interview after coming straight from a meeting with his colleagues about how to advise the clients who’ve been burning down their office phone lines since Friday.

“What does all this mean?” asked Schwadel. “We don’t all agree on what advice to give. It’s just all over the place.”

Sherwin Belkin of Belkin Burden Wenig & Golden, said he could not predict the outcome of any lawsuit, but he does think certain aspects of the law could be challenged.

“Obviously this is a very multifaceted bill. There are aspects of it that raise significant questions,” he said.
Those questions would relate to “takings without just compensation, possible interference with contracts and potential civil rights issues in-so-far as private property rights are concerned.”

Belkin added, “It was not so much written as rent reform as it was rent revenge.”

Craig Gambardella, an attorney with the firm Kucker & Bruh, said he thinks an aspect of the law that potentially could be challenged is the fact that it is now permanent. Historically, the rent regulations were up for renewal every four years.


Gambardella said, “Laws in general aren’t supposed to go forever. I think there is an argument to be made based upon the custom of rent control and rent stabilization laws, that they have been reviewed and revised every four years. How can you allow a law to go forever without change, (when there are) circumstances that are unclear at the present?”

Meanwhile, the supporters say The Housing Stability and Tenant Protection Act, as it is formally known, is legally sound.

Assembly Member Harvey Epstein, who is also an attorney who previously worked for the Urban Justice Center before becoming elected, said, “The law is prospective and extremely defensible. We are not changing any prior rents.”

Michael McKee, spokesperson for TenantsPAC, agreed, but said there was no doubt there would be a legal challenge from the real estate industry.

“There will be, though their chances of winning are slim,” he said. “But they have so much money they don’t care.”