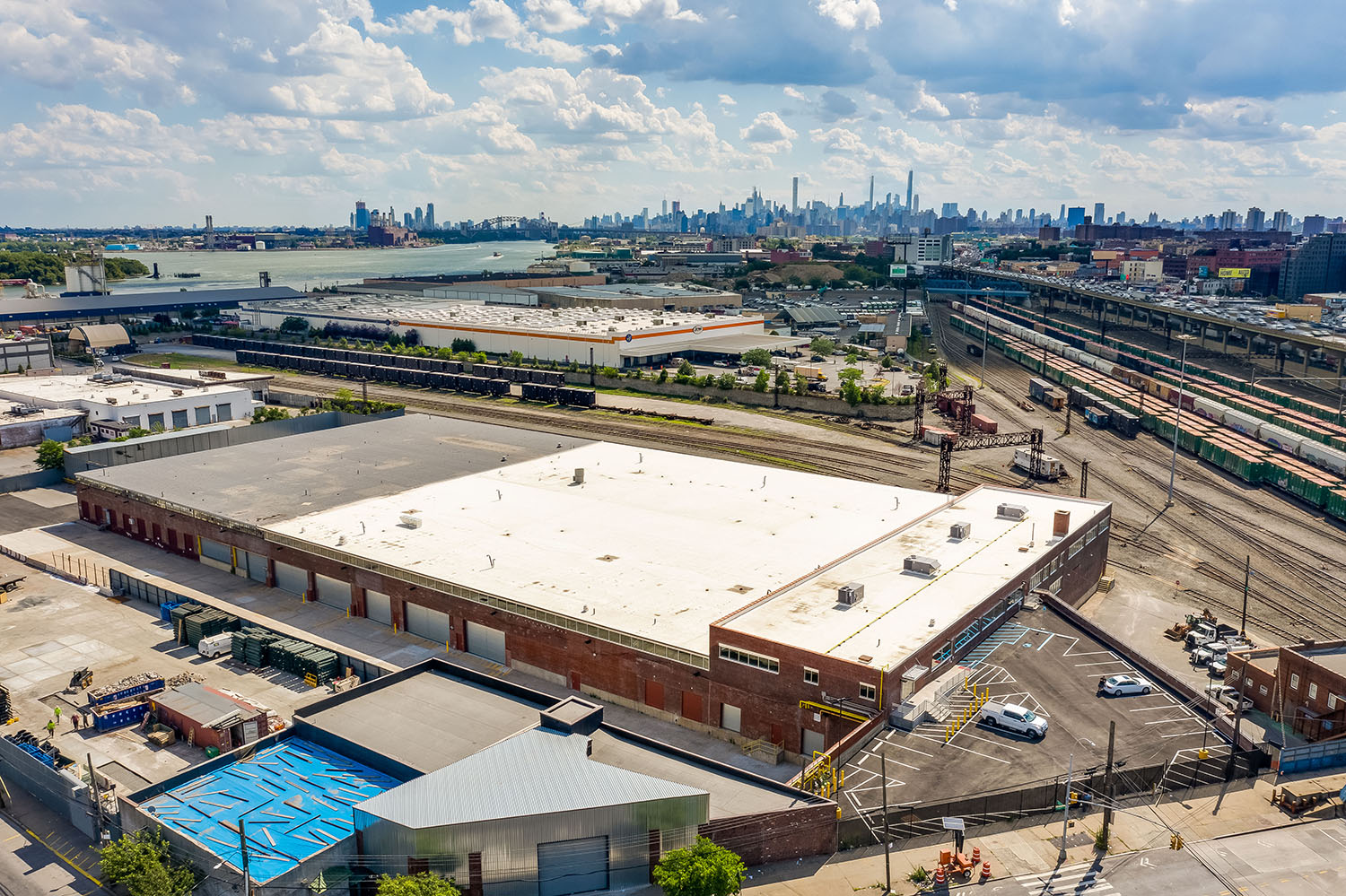 JLL announced today that it has arranged the $116.5 million sale of a 145,144-square-foot Class A urban logistics center at 1080 Leggett Avenue, Bronx, New York.

JLL worked on behalf of the seller, Goldman Sachs Asset Management & Blumenfeld Development Group, who formed a joint venture in 2019 to acquire the old warehouse for $38.5 million.

The warehouse features 18 dock-high loading positions and is situated on 4.8 acres. CenterPoint said it targeted the property for its pre-eminent infill location along with 1.5 acres for parking in the most land-constrained industrial market in the U.S.

“The location of 1080 Leggett Avenue in the southwest corner of Hunts Point is logistically strategic, and the asset is Class A by boroughs’ standards,” said CenterPoint Investment Officer Mac Lee. “1080 Leggett’s last-mile distribution functionality and premiere proximity to Manhattan make it irreplaceable,” Lee concluded.

The facility is less than five miles from Manhattan and is surrounded by some seven million consumers within a 10-mile radius. It’s also minutes from the Hunts Point Food Distribution Center, the largest food distribution hub of its kind in the world.

“As we look at the landscape of New York City investment opportunities, this property jumped out as one we wanted to own and is a nice addition to our existing portfolio,” said CenterPoint Senior Vice President of Investments PJ Charlton. “This purchase puts us on the map in the Bronx and further validates CenterPoint as a long-term investor in New York City,” Charlton added.

The logistics facility sits along the I-278 Bruckner Expressway, just 10 minutes from Manhattan’s Upper East Side with direct access to regional transit, including Interstates 295 and 278.