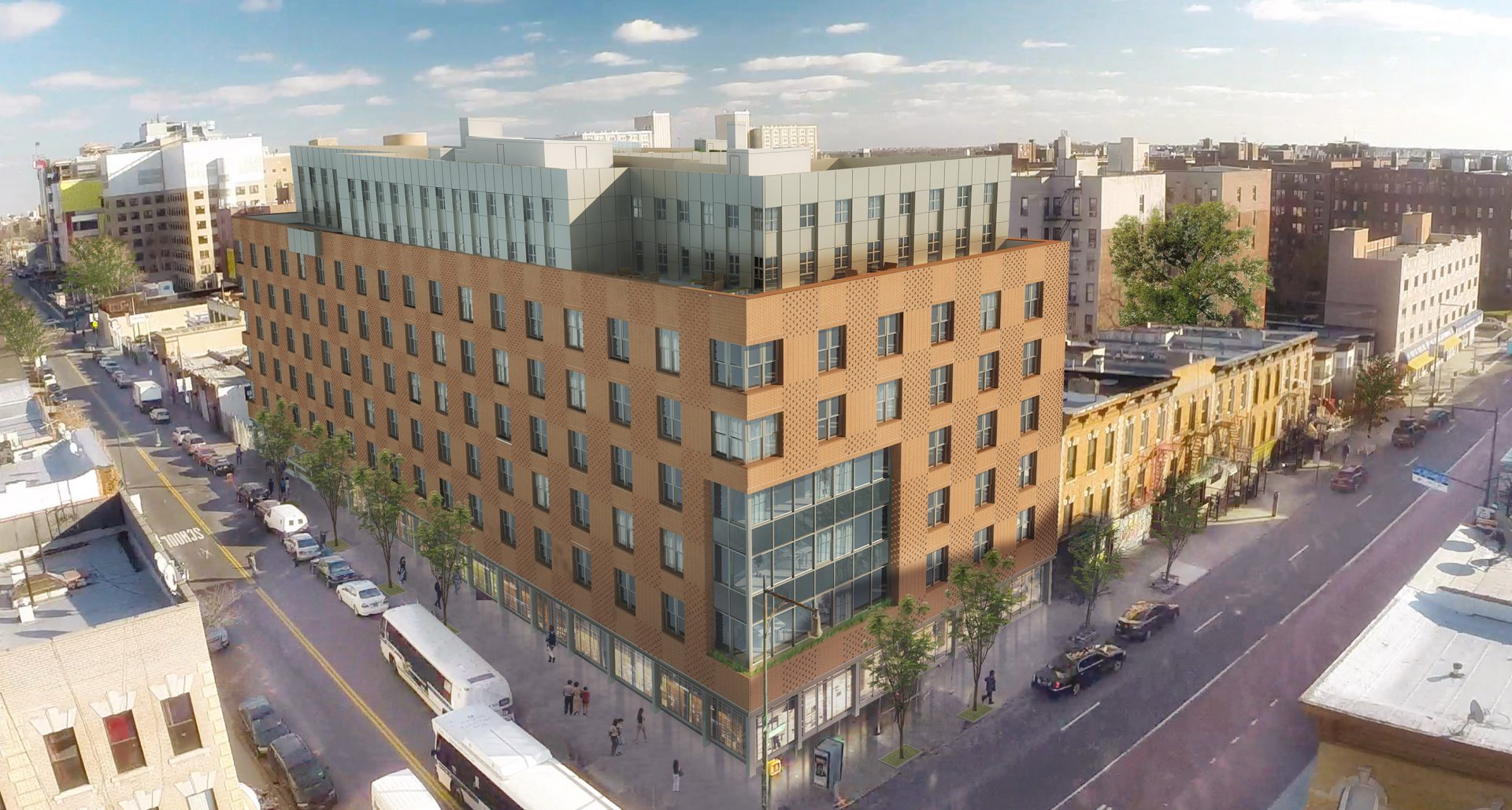 The Hudson Companies has entered into a partnership with two of New York City’s largest municipal employee retirement systems that will invest $250 million to build green workforce housing across the region.

The fund is expected to provide the City of New York’s pension systems with a competitive return on its investment.

Hudson will be the single partner for this fund and will bring its experience and expertise in developing mixed-income green buildings throughout New York City, as well as its past success deploying pension fund investments to develop high-quality housing in New York City.

“Fighting climate change and increasing access to affordable green housing are crucial to making New York City an equitable place to live for generations to come,” said Mayor Bill de Blasio. “Our pension trustees are meeting the moment by divesting from fossil fuels and investing in climate solutions like this partnership: a winning combination for our planet, our city and our pensioners.”

“This public-private partnership creates an innovative new fund to generate sound financial returns for our pension systems while developing critical new housing throughout the region and preserve affordability in New York City,” said Yvonne Nelson, Head of Real Estate, New York City Office of the Comptroller. “We look forward to this partnership with the Hudson Companies as we invest our municipal pension funds back into the people of this city.”

“Now more than ever, it’s critical to create high-quality workforce housing for working families,” said Joe Riggs, Principal, the Hudson Companies. “This public-private partnership will help address the housing crisis and fair housing goals in New York City and around the region through sustainable, transit-oriented projects, boost local economies through the recovery and create jobs when they’re needed most.”

“Working families were the hardest hit economically by COVID-19. Too many were left worrying about their jobs and how they’d pay their next rent check,” said Henry Garrido, Executive Director, District Council 37, AFSCME. “This fund is a solution to those issues. By partnering with Hudson Companies, we can create more affordable housing throughout the city, while simultaneously delivering strong returns for pension holders.”

Up to 100 percent of the new fund can be used to create residential development, either for rental units or for co-ops and condominiums. At least 70 percent of the fund must be used to create new developments, and rents and purchase prices must not exceed 200 percent of Area Median Income (AMI). Hudson also intends to develop new housing through the fund along transit-rich corridors, limiting the need for cars and contributing to the environmentally friendly aspect of the new fund.

This is Hudson’s second partnership with the city’s pension funds to develop mixed-income housing in New York City. In 2013, all five New York City pension funds invested $500 million in residential and commercial real estate, focused in areas affected by Superstorm Sandy, with Hudson acting as one of two development partners.

In partnering with Hudson to manage the new fund, the pension funds will benefit from the company’s long track record of high-quality, mixed-income housing development, including two projects developed through the aforementioned Sandy fund—The Lois and The Clark.

The Lois, located at 350 Clarkson Street in Brooklyn, is an eight-story, 250-unit building located on the border of Prospect-Lefferts Gardens and East Flatbush. It was developed at a cost of $105 million, and features a mix of middle-income and market rate residences from studios to three bedrooms, along with exclusive amenities and common spaces as well as 6,000 s/f of ground floor retail. The development has set aside 30 percent of the apartments for households earning 110-130 percent of AMI.

The Clark (pictured top) located adjacent to The Lois at 310 Clarkson Street, is a 170-unit mixed income rental building that was developed at a cost of $62 million. The development has set aside 30 percent of the apartments for households earning 100-130 percent of AMI, thereby ensuring middle income affordability for the long-term. The building also includes 8,000 square feet of ground floor retail, bringing vitality and services to an important neighborhood intersection.