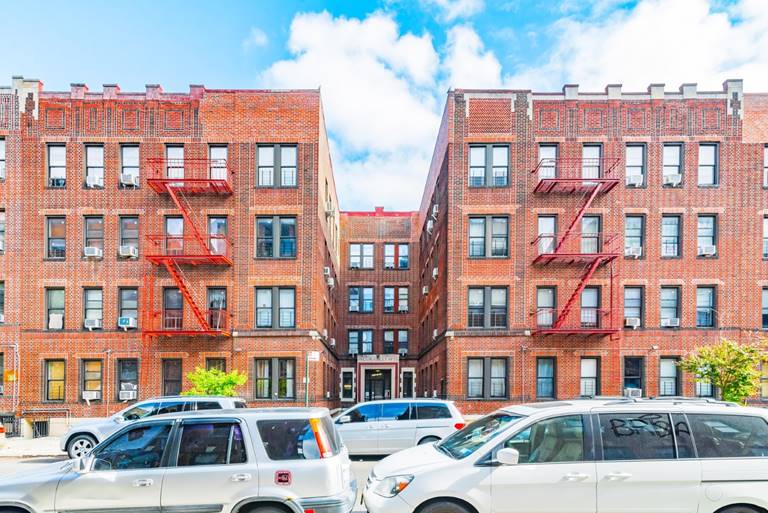 “These buildings received immediate interest for their location, competitive pricing, and overall quality of management. We were able to identify a buyer in less than 60 days of marketing and achieve a sale price of less than percent off the asking price,” said Walsh.

The two contiguous four-story walk-up buildings consist of 53 one-bedroom and 27 two-bedroom apartments which have been meticulously maintained and undergone recent renovations.

According to public records, Bronstein has owned the property since 2007, when it picked it up for $8.1 million.