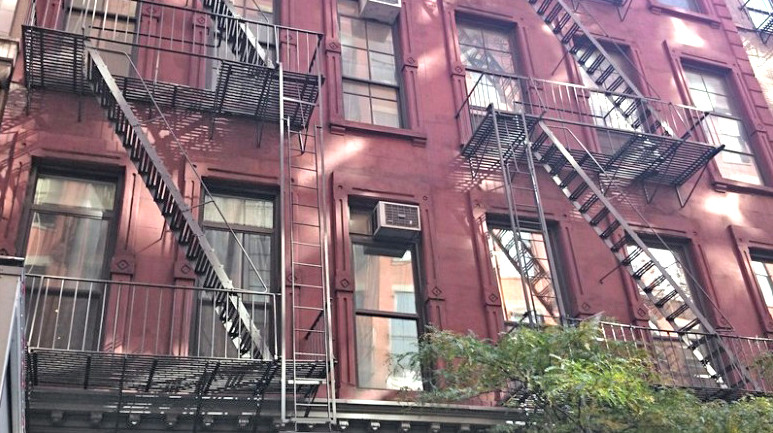 While many co-op and condo owners throughout New York City are sitting on unrealized gold mines, brokers at Eastern Consolidated have been reaching out and showing them how they can unlock value from their properties with windfall results.

In just the last 15 months, Eastern Consolidated has helped co-op and condo owners maximize the return on their investments in over 20 separate transactions totaling more than $300 million.

Last year, I was able to secure nearly $100 million for several Midtown Manhattan co-op and condo buildings by selling their air rights to neighboring sites under development.

In one of these transactions, I convinced a co-op board to accept a $10 million price for their air rights from a developer who was assembling a development site adjacent to their property.

The co-op had no further need for air rights and this was a one-time shot to capture a large check and monetize a part of their asset, which most did not even know existed.

As a former decade-long president of a large Manhattan co-op board, I learned that negotiating with board members, shareholders, sponsors, and managing agents, requires diplomacy, finesse, and patience.

Being able to think like a shareholder and director as well as understand the inner workings of a co-op and condo proved invaluable when helping the buildings’ representatives look far into the future and identify ways in which they could apply these newly found proceeds to maintain the long-term financial health of their buildings.

When these advantages were presented and explored, the board members understood the financial gains and were eager to move forward with the transactions.

In another significant transaction at 61-63 Crosby Street, I sold all the shares in this SoHo co-op building simultaneously, to a national private investor, for $42 million, or over $2,000 a square foot, far more than if the owners had sold their units individually.

The result was a windfall for the seven loft apartment owners, many of whom were artists who had owned their apartments since the building first went co-op in the early 80’s, when SoHo was a gritty, unsafe section of downtown instead of what it is today — one of the most sought after retail neighborhoods in the world.

When Michael reached out to the co-op’s shareholders and explained how they could maximize the return on their investment, they were very receptive.

He highlighted the fact that this strategy was possible because retail rents on Crosby Street had skyrocketed in the last year, as many tenants from Greene and Mercer Streets had been pushed east due to rising rents in the area.

My client who bought 61-63 Crosby Street appreciated that it offered 47 feet of frontage on Crosby Street, which would be ideal for high-end retail.  He bought the building and plans to put retail on the ground floor and offices on the upper floors.

Michael is continuing to reach out to other co-op owners in SoHo and similar neighborhoods where retail is strong to explain how they too can unlock the value of their assets.

For another Manhattan co-op, I advised the board how to monetize its retail by buying back the remainder of the 49-year leasehold covering its parking garage and retail spaces.

Because of this transaction, the building is now realizing over a $1 million a year in rent from the parking garage alone and generating more income from its retail spaces.

Eastern Consolidated’s Retail Leasing team also assisted the co-op by leasing its retail space on the ground floor, which previously had been rented at a rate far below market.

These are just a few recent examples of how brokers at Eastern Consolidated have helped co-op and condo owners discover the hidden treasures in their assets.

We are continuing to reach out to co-op and condo board members throughout the city to share how these strategies and others will benefit their shareholders and the long-term health of their buildings.