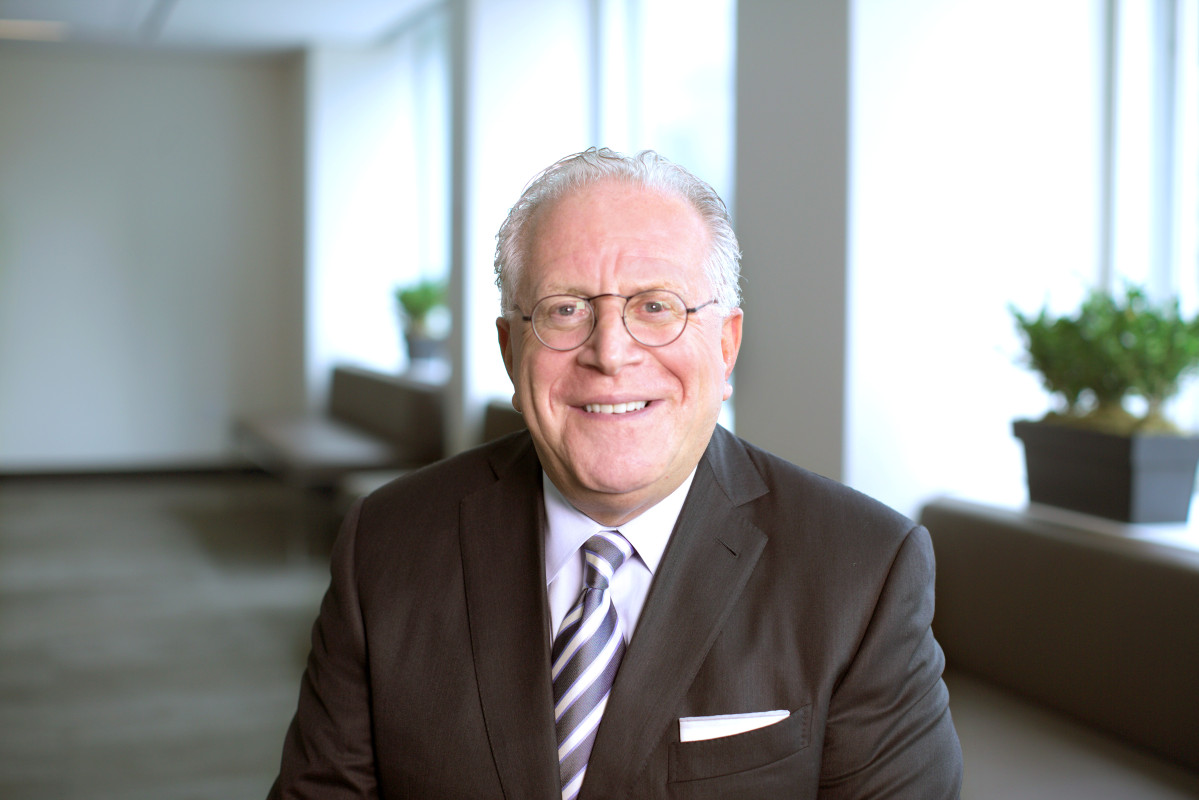 Mitchell, Hochberg, the president and chief operating officer of development firm Lightstone Group, is keeping mum about his firm’s prospects in Brooklyn. “I think I’d like to keep the secret sauce to ourselves right now,” he said when asked possible targets in the borough.

Nonetheless, Lightstone is busy outside of Brooklyn. The firm is currently preparing to launch a hotel brand that aims to rival Airbnb.

In a recent profile, he told Real Estate Weekly’s Holly Dutton how his firm and hospitality company Marriott came together for Moxy, a new brand that will be filled with top-notch amenities like roof bars, lounge areas, and hip restaurants – but with much smaller rooms, at a value price point.

“David [Lichtenstein, CEO of the Lightstone Group]and I sat down four years ago and realized New York City is underserved with hotels, which wasn’t a big surprise — occupancy is consistently in the high 80’s and low 90’s, while the national average is 65 percent,” he said.

In the full interview, which can be found below, Hochberg also spoke about his firm’s Bond Street project in Gowanus.