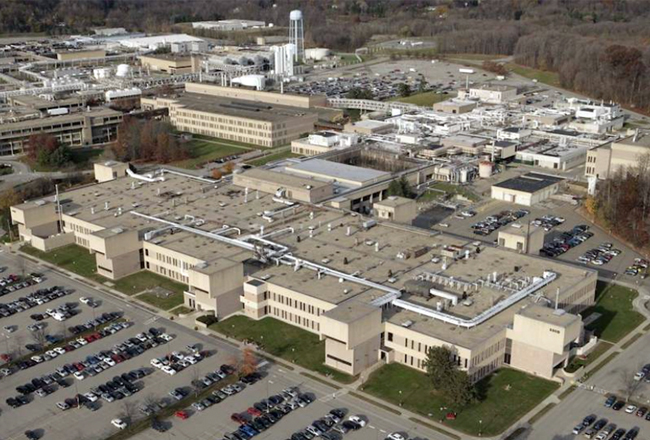 Having run their brewery and tasting room out of Columbia County for the last three years, Sloop is returning its main operation to Dutchess County to serve the lower Hudson Valley and greater New York metro area while continuing to run the Barn, their Elizaville facility.

Founded in 2011 as a farmer’s market staple, Sloop opened its first production facility in Elizaville.

“We’re really excited to get this place open,” said Adam Watson, co-founder and president. “The location puts us close to the city and is easily accessible to all of the Hudson Valley, just a minute off exit fifteen on I-84. And bringing this IBM plant back to life is a great project to be a part of.”

At almost ten times the size of the Elizaville facility, the new complex also allows Sloop to greatly increase the amount of beer they can brew.

“The new brewery will allow us to increase production and still focus on our beer with the same love and care as always,” said Justin Taylor, Sloop’s co-founder and head brewer.

“With our new tanks we’ll brew enough beer to be throughout the Northeast – but we’ll keep making small batches, honing our craft, and trying new things like we’ve always been proud to do.”

Real estate development group National Resources is redeveloping 300 acres of land with two million square feet of buildings at the former IBM campus with plans to add residential, retail and a hotel.

The Greenwich-based development company announced Sept. 1 it had reached a deal for an undisclosed amount to take over the land from its current owner, GlobalFoundries.

Under the iPark brand, National Resources has transformed some of America’s largest industrial sites into vibrant workplaces. During the past 15 years iPark has developed over five million square feet of space in 8 different locations while creating more than 20,000 new jobs in formerly vacant space.