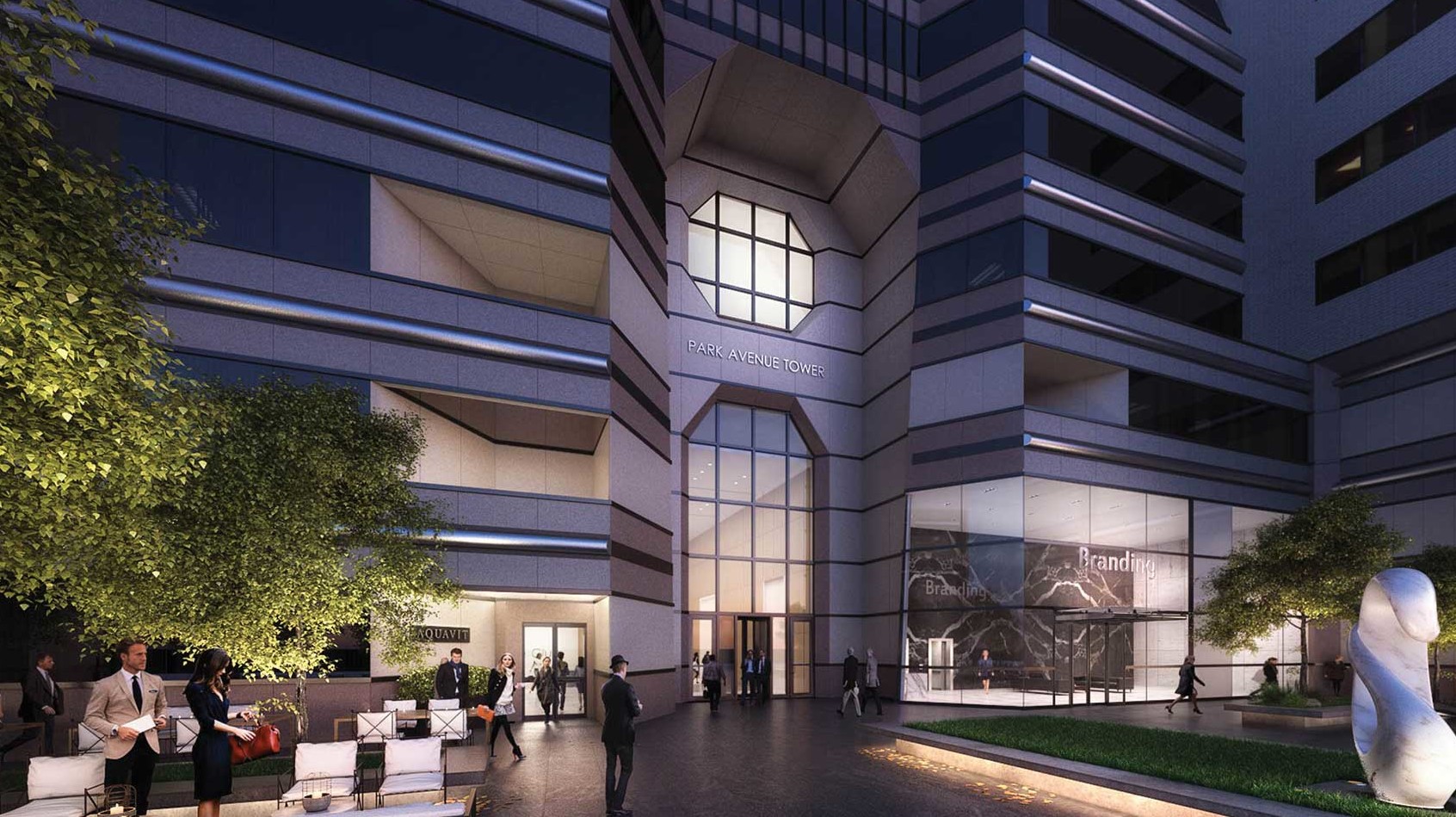 EQ Office has signed ExodusPoint Capital to a lease expansion to grow the company’s headquarters to 35,710 s/f at Park Avenue Tower.

Reported to be the largest hedge fund start-up ever with $8 billion in capital at the time of its launch this summer, ExodusPoint Capital has occupied the entire ninth floor of EQ Office’s 36-story luxury Midtown office tower since March of this year. The 17,832 s/f expansion includes the entire 10th floor.

“ExodusPoint Capital is a valued tenant at Park Avenue Tower, and we are pleased to accommodate the firm’s impressive growth,” said Scott Silverstein, Leasing Manager at EQ Office.

“Park Avenue Tower has become the preferred destination for the city’s most cutting-edge and sophisticated companies. They are drawn to its inspiring workspaces, contemporary design, extensive services, and prestigious address surrounded by many of the world’s finest financial institutions and cultural destinations.”

The centerpiece of the reimagined Park Avenue Tower is The Club, a 20,000 s/f tenant amenity space below the lobby of the building for which EQ Office partnered with providers such as FitLore and Convene to craft a lifestyle and wellness amenity program.

The space features a fitness facility, business lounge and conference center, all enhanced by community programming that makes it an extension of the workplace.

EQ Office was represented in-house by Silverstein and Simon Wasserberger, as well as by an NKF team of Brian Waterman, Jared Horowitz, Ben Shapiro, Brent Ozarowski and Lance Korman. ExodusPoint Capital was represented by Neil Goldmacher, Brian Goldman, and Matthew Lorberbaum of NKF.