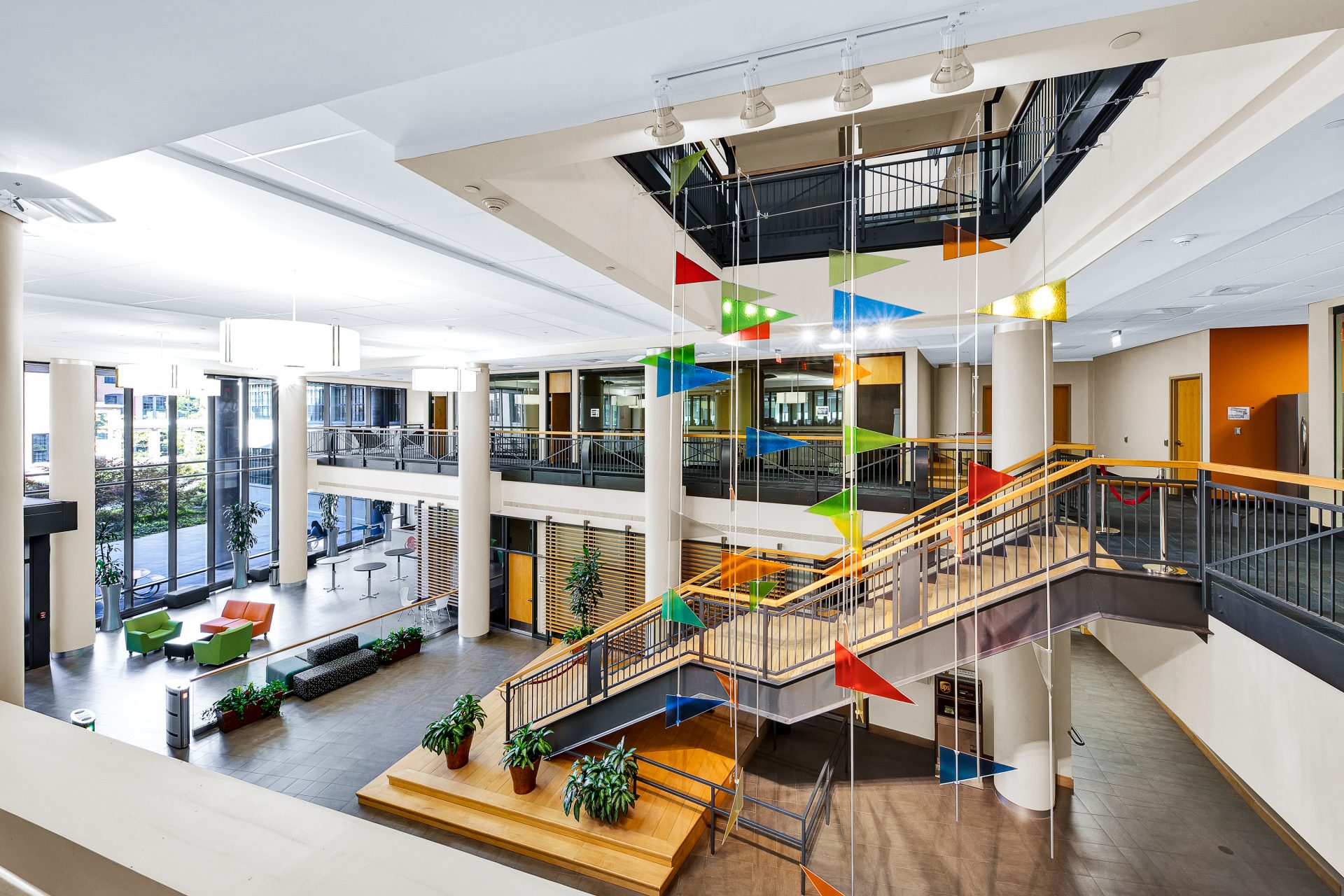 WinchesterPartners, a joint venture of Twining Properties, L+M Development Partners and the Goldman Sachs Urban Investment Group, announced that Halda Therapeutics has signed a lease for 9,800 s/f of laboratory and office space at the Winchester Works science campus in New Haven.

Located in the Prospect Hill neighborhood and across the street from Yale’s Science Hill, the Works is the first stage in the Winchester Center master plan, which could eventually include the four remaining buildings and four development sites in Science Park at Yale, all part of New Haven CT’s former Winchester Factory that once employed 25,000 people.

Winchester Center could eventually include over 1,000 apartments, retail space and 500,000 square feet of office and lab space.

“The City of New Haven is poised to lead the next biotech expansion, and Winchester Works is ready to welcome the companies that will drive future growth,” said Jake Pine, Director at L+M Development Partners.

“Our campus is open for business today, while other life science developments in New Haven are still years from completion.  Laboratory space has been a critical need in New Haven for the biotech industry, and we are pleased to house brand new labs and office space for Halda as the first life science Tenant at Winchester Works.”

Winchester Office LLC purchased the property in late 2019 and is in the process of preparing the building for life sciences tenants, overhauling the entrance and lobby and revamping the rooftop amenity space.

Halda Therapeutics was founded by Professor Craig Crews, John C. Malone Professor of Molecular, Cellular and Developmental Biology, Chemistry and Pharmacology at Yale University, and its science is being advanced by a highly experienced drug discovery team.  The Company completed a $25 million Series A financing led by Canaan Partners, 6 Dimensions Capital, Wuxi Healthcare Ventures, Elm Street Ventures and Connecticut Innovations in February 2019.  Halda plans to relocate to New Haven in the first quarter 2021.