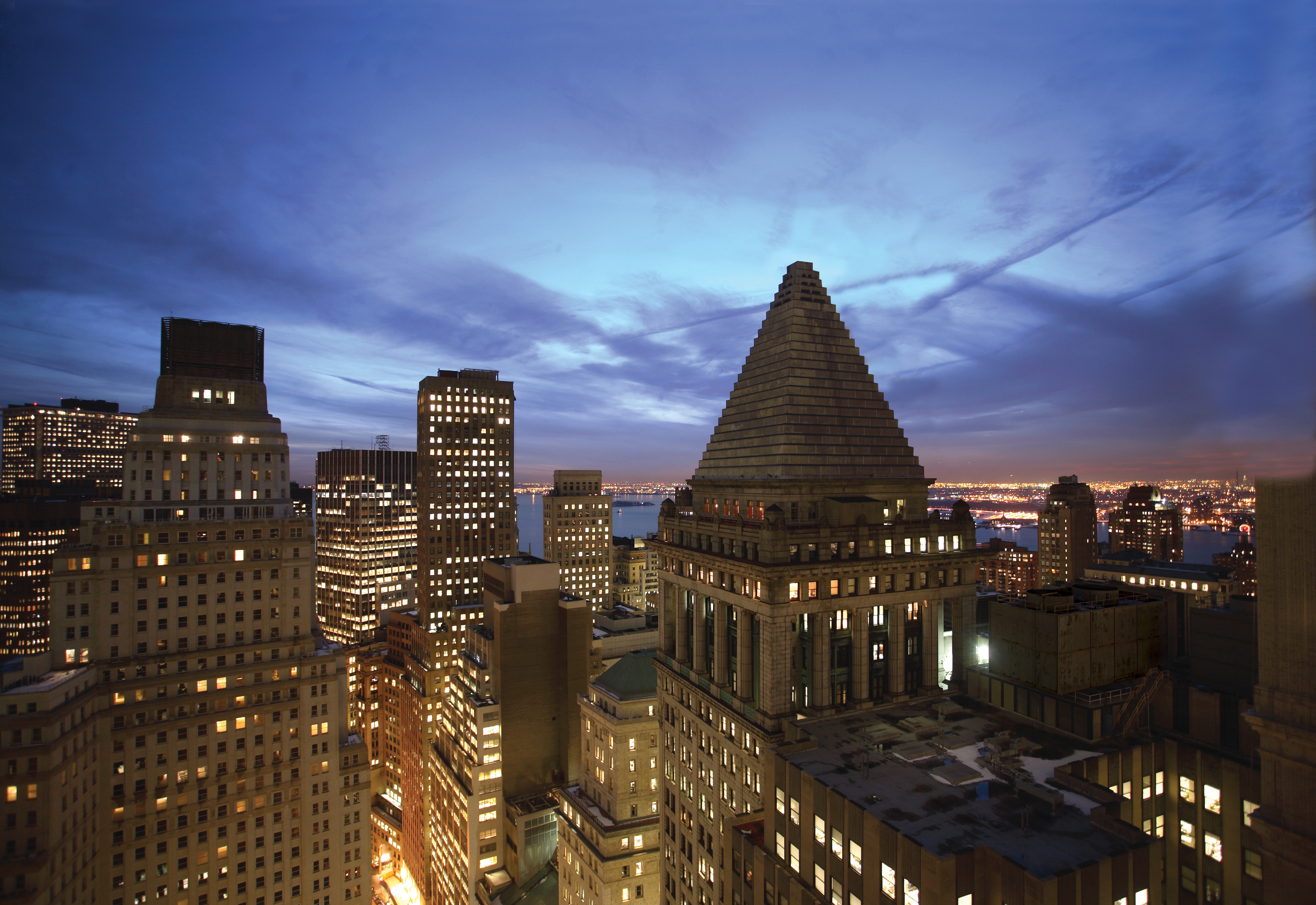 Wall Street isn’t exactly known as a relaxing environment, but that may change soon.

Designed by architect Kenneth Kim, of Concept Design Group, it will span two floors and 14,000 s/f in the building’s basement. Rovt said he expects the spa to open in a year, with work set to begin in three to four months.

Rovt, who made a fortune as head of IBE Trade Corporation through barter trade with the former Soviet Union, bought the one million s/f office tower for $303 million in cash in 2012.

He said the building is around 95 percent leased – up from less than 70 percent at the time of purchase. The two floors that will house the spa are currently used as storage space.

The financial district already boasts a number of high-profile spas, such as The Setai on Broad Street and the Russian bathhouse “Wall Street Bath and Spa88” on Fulton Street. But Rovt is convinced there is a market for one more. “If I’m working on Wall Street, I can walk across the street and relax and be healthy,” he summed up the idea behind it.

According to Rovt, the spa will be something of a curious Korean-Hungarian hybrid. It is loosely modeled on a spa resort Rovt owns near Uzhgorod in Western Ukraine, but designed by an architect who specializes in Korean-style spas.

Preliminary floor plans show a plethora of massage rooms and pools, as well as more intriguing amenities such as an “infrared sauna” and an herbal-water whirl pool.