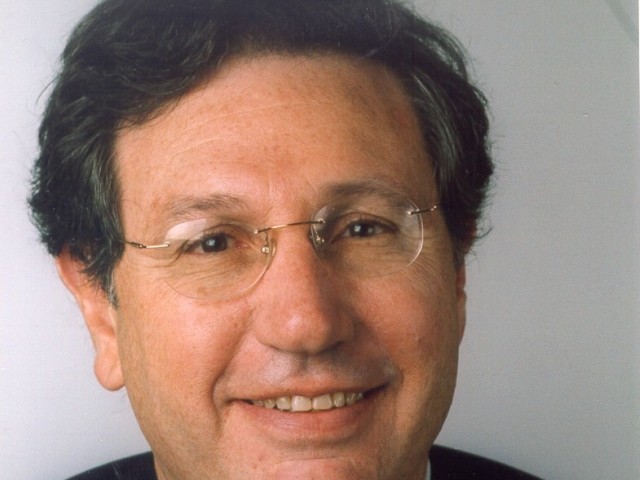 And as he charges the Bronx-born urban planning expert with keeping neighborhoods affordable, stronger and more resilient, the mayor also brought on NYU Furnam Center for Real Estate director Vicki Been as commissioner of the Department of Housing Preservation and Development.

Been will be charged with protecting tenants, rehabilitating troubled buildings, and finding new opportunities to create affordable apartments.

Weisbrod brings more than 35 years of public service to the City Planning Commission.

From his time in the Lindsay administration as a young anti-poverty lawyer, to his service as president of New York State’s 42nd Street Development Project, to his tenure as the founding president of the nation’s largest Business Improvement District in Lower Manhattan, Weisbrod has a track-record of revitalizing neighborhoods across the city and creating opportunity for New Yorkers in the process.

He also served as the head of the real estate division of Trinity Church and has been a partner at the firm HR&A since 2011, where he managed the rezoning of the Hudson Square area in Manhattan into a hub for creative industries and new housing, including up to 700 affordable units.

In announcing Weisbrod, Mayor de Blasio emphasized the administration would increase the city’s capacity for bold, long-term and comprehensive planning.

To achieve that goal, the Mayor pledged to dedicate additional resources to the Department of City Planning that will expedite the evaluation and certification of land-use applications.

“I love this city. I’ve spent my entire career revitalizing its neighborhoods and making sure New Yorkers were the ones who benefited from good growth in their communities. We have such an enormous opportunity to put people to work in good-paying jobs, build affordable homes, and create stronger, more resilient communities — but that demands an approach that doesn’t let a single tool sit idle,ˮ said Weisbrod.

“We are committed to striking tough bargains and making farsighted decisions that protect New Yorkers and help us build a stronger city.”

Vicki Been’s was among the other key appointments announced the week.

As well as her role at NYU’s Furman Center for Real Estate, Been is a Boxer Family Professor of Law at NYU School of Law and Affiliated Professor of Public Policy of the NYU Wagner Graduate School of Public Service.