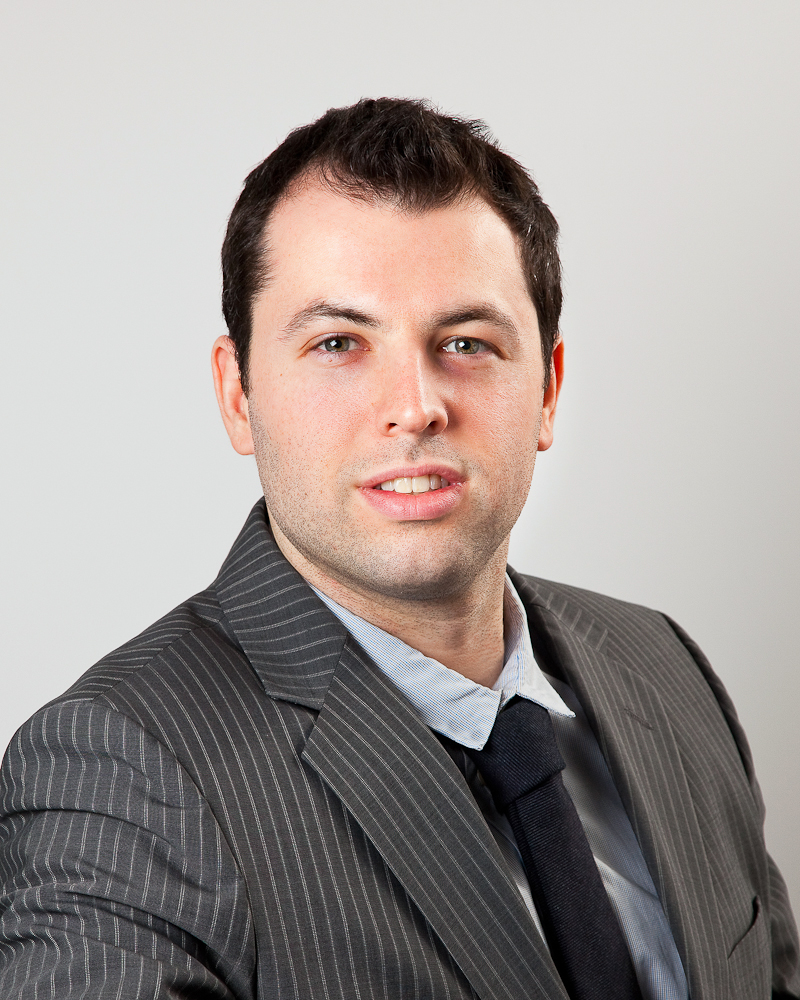 Apartment builders bought nearly $2 billion worth of Brooklyn land last year in a rush to meet demand for apartments in the borough.

According to the commercial brokerage Ariel Property Advisors, development site sales in Brooklyn increased 21 percent year-over-year to 301; the number of properties traded rose 35 percent to 520, and the dollar volume of those trades jumped 45 percent to $1.8 billion.

Williamsburg recorded the most development trades with 40 development transactions comprised of 74 properties totaling $284 million, but demand also was great for development sites in nearby neighborhoods.

“Bushwick and Bedford-Stuyvesant, for example, saw prices for some development sites more than double the 2012 average price per buildable square foot.”

Notable transactions in these neighborhoods included the $4.175 million purchase and subsequent conversion of the former Alhambra Theatre at 785 Knickerbocker Avenue in Bushwick, and the sale of the former General Linen Supply & Laundry plant at 835 Myrtle Avenue in Bedford Stuyvesant to Alliance Private Capital Group for $27 million.

During the year, Brooklyn saw 1,047 commercial transactions comprised of 1,388 properties totaling $4.052 billion in gross consideration,, according to the latest Ariel proeprty report.

Brooklyn’s multifamily transactions jumped 44 percent year-over-year to 657, the number of properties sold increased 36 percent to 760, and the dollar volume of those trades rose 29 percent to $1.9 billion. The demand for multifamily product put upward pressure on pricing and resulted in borough-wide average cap rates falling to 5.75 percent in 2013 from 6.95 percent in 2012, and borough-wide average gross rent multiples increasing to 11.24 from 9.26.

“Historically low interest rates combined with average Brooklyn rents that increased 10 percent from December 2012 to December 2013 brought multifamily investors to the borough searching for value in up-and-coming neighborhoods,” said Jonathan Berman of Ariel Property Advisors. “In fact, Bedford-Stuyvesant, Bushwick, and Crown Heights together recorded the highest number of transactions and properties sold in Brooklyn in 2013.”

The dollar volume of commercial properties fell to $178 million in 2013 from 2012, but most of the decline can be attributed to the 2012 sale of the Kings Plaza Shopping Mall for $751 million, which was the largest 2012 commercial transaction in all of New York City.

“The continued success of the Barclay’s Center Arena, which in its first full year of operation generated more ticket sales than any other arena in the United States, contributed to increasing property values and rising retail rents in surrounding neighborhoods such as Boerum Hill, Park Slope, and Prospect Heights,” said Mark Spinelli of Ariel Property Advisors.