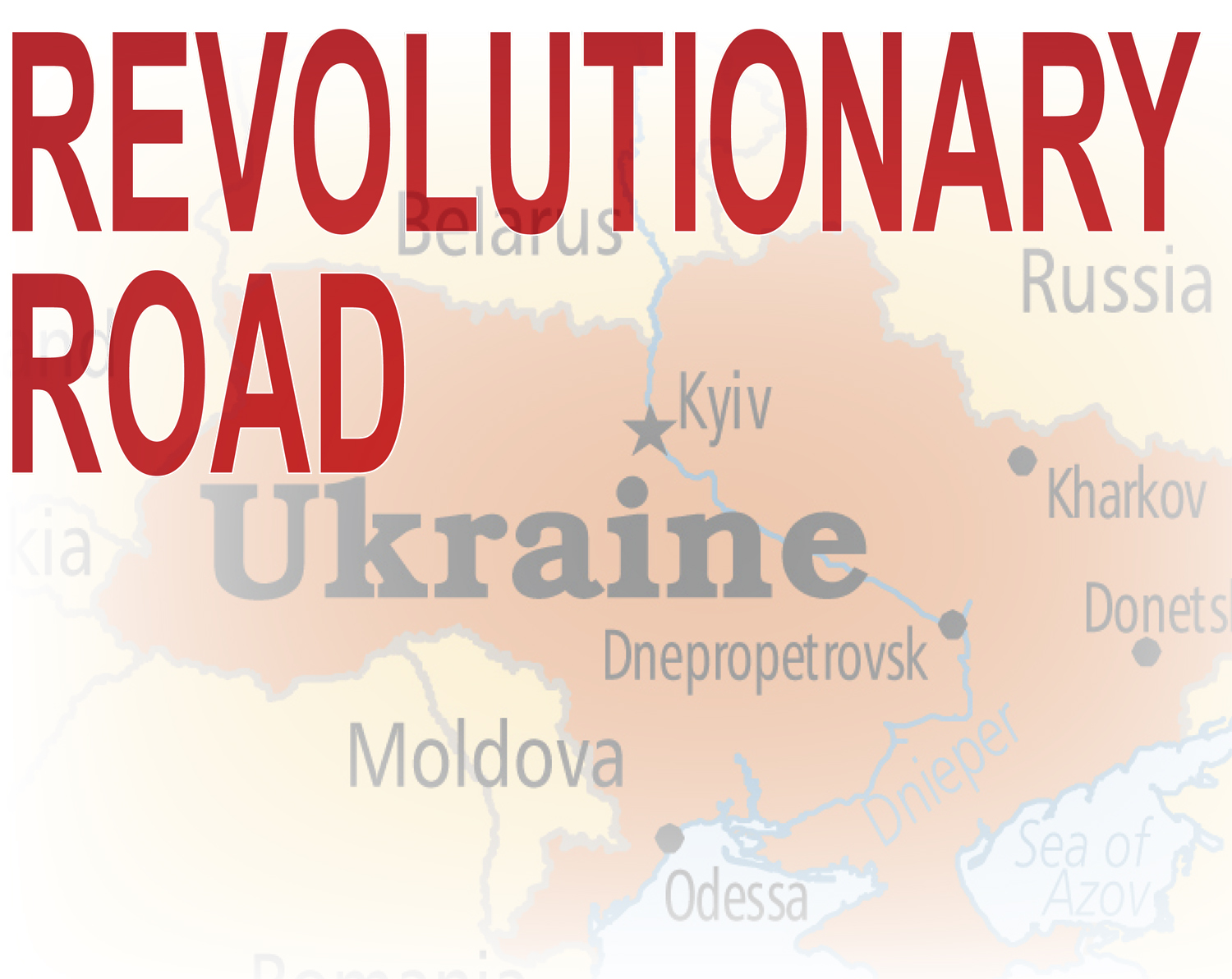 What would New York be without Europe’s revolutions? The French Revolution eventually gave us the Statue of Liberty, the Russian Revolution gave birth to the city’s thriving Jewish culture — and now Ukraine’s revolution could send over a big pile of cash.

Brokers working with Eastern European and Central Asian buyers say more of their clients have been looking to invest in New York real estate since the overthrow of Ukraine’s President Viktor Yanukovych three weeks ago.

Worried about the fallout of the political crisis, they say, clients are now trying to move their money out of the region and into safe havens. To many, this safe haven appears to be New York.

Jacky Teplitzky, a broker with Douglas Elliman, said she has been approached by a number of wealthy Ukrainians in recent days who are looking to buy New York luxury condos.

“These are people that are either close to the former government, or just business people,” she explained. “They don’t give a lot of explanations — they just know it’s better to get the money out.”

Ukraine’s President Viktor Yanukovych was overthrown on February 21 after months of popular protests over government corruption, authoritarianism, and his refusal to sign an association agreement with the EU.

Subsequent clashes between pro-European and pro-Russian protesters and Russia’s invasion of Crimea have plunged the country into a political crisis and triggered a sell-off in markets across the region. This uncertainty could benefit New York real estate.

“The crisis will absolutely enhance the flight to safety,” said David Friedman, president of Wealth-X, a company that does research on the global rich.

“And if it does, New York is one of the safest places to invest in — from an economic, but most importantly from a geopolitical perspective.”

Friedman explained that European multi-millionaires have an affinity for investing in real estate. On average, they own $40 million in bricks and mortar — four times as much as their U.S. counterparts. When moving money across the Atlantic, many of them are likely to look at real estate first.

“They are not just focusing on New York, but New York is the strongest center,” said Edward Mermelstein, a Ukrainian-born lawyer who helps wealthy Eastern Europeans invest in New York real estate. “In the media, the city is always portrayed as the safest bet. It also has prestige.”

Mermelstein said he has been speaking with clients on an hourly basis in recent weeks, which is more often than usual. Most of the callers were not from Russia or Ukraine, but from countries like Azerbaijan, Kazakhstan or Uzbekistan.

“These countries are affected by the Ruble. When the Ruble is low, nervous money flows out,” he explained.

But according to Mermelstein, long-term worries play an even bigger role. “Their concern is over what could happen to their own countries,” he explained.

Mermelstein said rich Azeris or Kazakhs are worried that a Ukrainian-style revolution could take place elsewhere.

In most ex-Soviet states, personal wealth tends to depend in large part on connections to an authoritarian ruler. Once the ruler gets overthrown, he said, these people lose their privileged position.

Any sign of political instability thus provides a strong incentive to move money into safety abroad.

“When it comes to uncertainty in that part of the world, we are beneficiaries of that money,” Mermelstein said.

So far, it is far from clear how much of that money will actually flow into New York, and where it will end up.

Wealthy East Europeans have been known to congregate in flashy luxury buildings, and developers like Vornado or Macklowe Properties could enjoy additional interest in their new condo towers at 220 Central Park South and 432 Park Avenue respectively.

But brokers have also noticed more of their clients investing in commercial real estate in recent years.

One power broker who chose to stay anonymous said some of his Russian and Central Asian clients are now buying multifamily buildings and retail space.

Although the new influx of cash from the former Soviet Union could be significant, brokers say it is unlikely to be a game-changer in Manhattan.

Oligarchs dishing out tens of millions for New York apartments may have given the impression of limitless wealth, but the number of super-rich people in Eastern Europe and Central Asia is in fact surprisingly small.

According to Wealth-X, the number of people with a net worth of over $30 million is 1,180 in Russia, 440 in Ukraine, and 130 in Kazakhstan — California and New York State each have several thousand. Investments from Eastern Europe have long lagged behind those from Western Europe and East Asia.

Moreover, brokers are fearful that sanctions against Russia could dry up the well sooner than expected. U.S. sanctions, imposed after Russia’s de-facto annexation of Crimea, are only targeting a small number of Russians and Ukrainians so far. But broader travel restrictions, trade sanctions and asset freezes are possible.

“If they are going to start imposing sanctions, it will have a significant effect,” said Maria Babaev, a Douglas Elliman broker who specializes in selling Long Island luxury homes to wealthy Russians and Ukrainians.

Travel restrictions could be particularly disruptive by making pied-a-terres in New York pointless.

Most brokers agree that turmoil in Ukraine is good for New York real estate. But as long as that can change, they will be following the news from Eastern Europe more closely than usual.