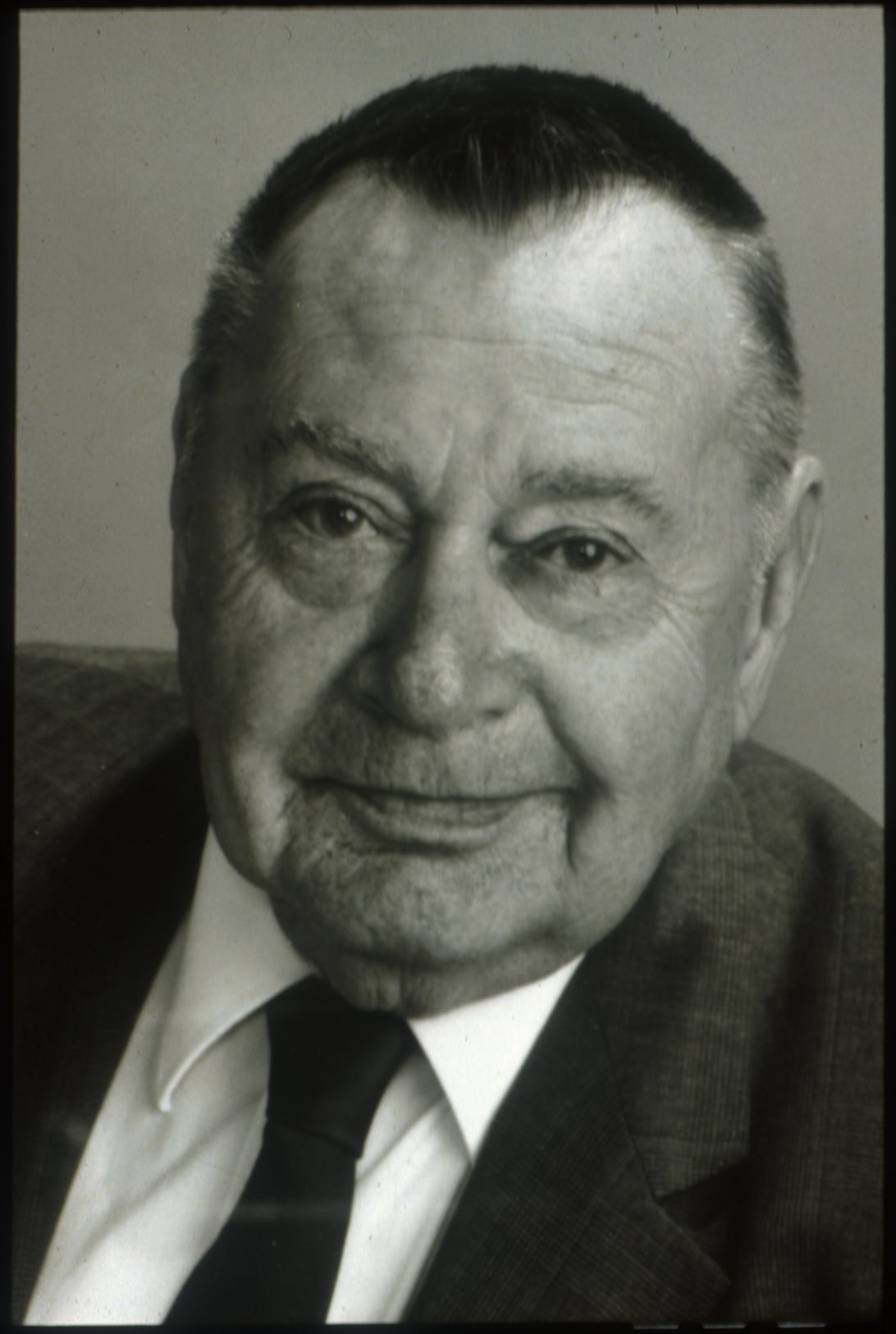 by REW StaffMarch 12, 20140589
Share0
Daniel Gale Sotheby’s International Realty is mourning the passing of one of its  leaders, D. Kent Gale, at age 96, on March 6, 2014.
Kent Gale led the organization his father founded through a period of great growth and innovation, from the mid-1950s until 1991, when he named Patricia J. Petersen president and CEO.

“Kent Gale was a pioneer and a visionary who made a tremendous and positive impact on the lives of countless people, from the agency’s agents, managers and clients to his industry peers, and to his family and friends,” said Petersen. “Kent’s sense of fair play, integrity and ingenuity put him at the top of his field, and all who knew him benefited from his counsel.”

During his leadership of the Daniel Gale Agency, Kent built the organization from a local two-office agency in the town of Huntington to be a dominant player on Long Island’s Gold Coast.  Among his many innovations was the introduction of a corporate relocation department, the first of its kind on Long Island, to service the burgeoning aerospace industry of the 60s and 70s.

In 1976, what was then known as Sotheby’s Park Benet singled out the Daniel Gale Agency from among other Long Island realtors to form an affiliation to market high end listings, an affiliation that continues to this day.  Kent also played a defining role in the creation of the Long Island Board of Realtors and Multiple Listing Service.

Kent Gale will be remembered for a remarkable life lived splendidly, yet modestly.  For all his business accomplishments, Kent equally valued his roles as a loving husband, father, grandfather, great grandfather and friend to many.  He and his wife, Jean celebrated 70 years of marriage in July 2013. A number of his children and grandchildren have followed in his footsteps, carving out their own paths in the real estate and development industry.

Kent Gale called Huntington his home throughout his long life.  At Huntington High School, Kent earned Varsity letters in football, basketball, track and baseball.  He was an accomplished sailor and displayed considerable agility at the card table, playing bridge with skill well into his nineties.   Kent was a longtime member of the Huntington Country Club.

A WWII veteran, Kent was stationed at Schofield Barracks, Oahu during the attack on Pearl Harbor.  He attended the 90 Day Wonder officer training, which in wartime trained officers in three months rather than the four years at the military academies. Kent later served in Panama and earned Captain’s rank.

A lifetime member of Rotary International, he never missed a weekly meeting while active in his profession.  During the time period when the Daniel Gale Agency sold insurance, Kent was the number one sales representative in North America for Travelers Insurance (accident and health insurance) in 1955 and 1956.

Former Domino Sugar site will be boon for jobs, economy