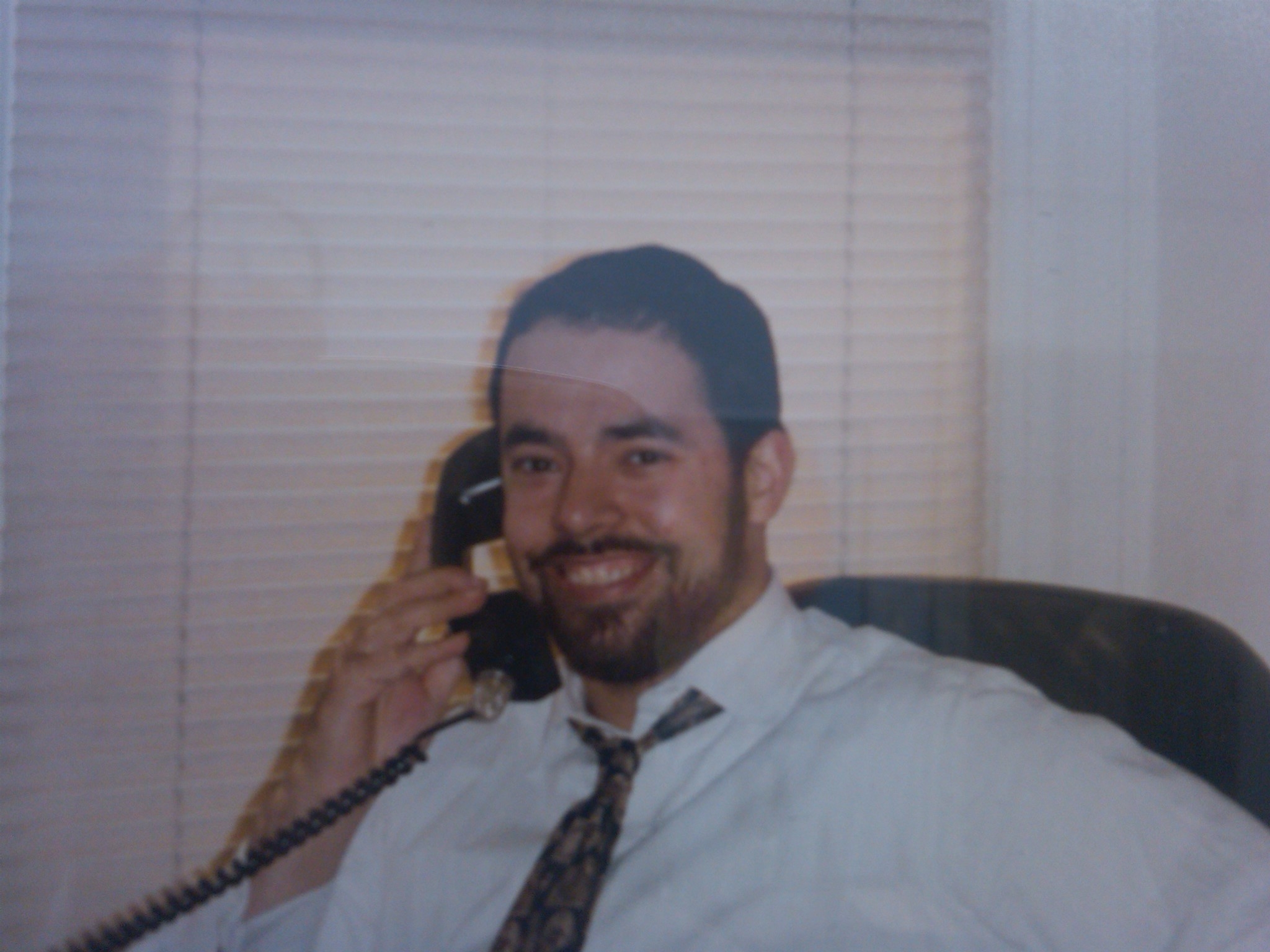 Work is about to get underway on a new Bronx rental.
Nathan Blatter, president of Whitestone Realty Group, announced that construction is set to start on a 25-unit building at 524 East 236th Street in the Woodlawn section of the Bronx.
Whitestone purchased the property for $1 million last March when it was an unfinished 26-unit elevator building.
The plan then was for two eight-unit adjacent properties, but the previous owner ran out of money when the market crashed and stopped construction midway.

Working with architect Jonathan Tamriz, Blatter said his new plan involves merging the two lots to create “a beautiful seven-story elevator building.ˮ
Upper floor apartments will all have terraces and amenities in the building will include a gym and game room. Rents are expected to average $1,300 for a one bedroom to $1,500 for two bedrooms when the property opens in January 2015, according to Blatter.
“This is the first major new development in the area in many years,ˮ said Blatter, noting that his firm is “aggressively looking to purchase additional land or existing buildings in the Bronx and or other boroughs.ˮ

Michael Paul Enterprises, LLC, announced that its newest boutique condo project, 230 East 63rd Street, is more than 50 percent sold.
Four of the Upper East Side building’s six residences, including its penthouse, have signed contracts.
Michael D’Alessio, president and CEO of Michael Paul Enterprises, said, “The building stands apart from the influx of large residential high-rises in the neighborhood. 230 East 63rd Street offers an intimate living experience.ˮ
The remaining residences for sale at 230 East 63rd Street include a three-bedroom, ground floor duplex with outdoor space and a two-bedroom unit.
Every residence includes a wood burning fireplace; white oak radiant floor heating throughout; a washer and dryer; double-paned windows; Sub-Zero and Wolf appliances; and Bianco Carrera marble bathrooms. Amenities include a fitness center and storage space on the lower level for each unit.
Richard Steinberg of Warburg Realty, is the exclusive sales agent for the building.

RockFarmer Capital LLC, led by principals George Michelis and John Petras, announced the sale of 30 units in eight weeks at Astoria Lights, the company’s new co-op development at 24-75 38th Street, Astoria, Queens.
Over 1,800 visitors have toured the property and 300 offers have been made on the units released so far at the renovated pre-war co-op.
The development consists of four pre-war buildings that have been “revitalizedˮ to create a total of 140 open, loft-style units, modern amenities and “sophisticated finishes.ˮ
Prices for one- and two-bedroom units start at $200,000.
“Astoria Lights is the perfect storm of product, amenities, price and location,” said broker Tom Le of The Corcoran Group.
“A large portion of this market sector can no longer afford to live in the luxury condos offered in Williamsburg and Long Island City,ˮ added Le, noting that RockFarmer is catering to a market of buyers who are seeking co-ops with the amenities and convenience of Manhattan-adjacent condominiums.

Developer Erez Itzhaki announced the completion of his new Chelsea development, Modern 19, located at 138 West 19th Street between 6th and 7th Avenues.
Modern 19 is a six-story boutique residential condominium with all floor-through units and a duplex penthouse.
Itzhaki purchased it in 2011 for $2.9 million. It was originally a two-story building that was demolished and re-imagined with architect Dan Goldner.
Modern 19 follows Itzhaki’s Modern 23, a ground-up Chelsea project at 350 West 23rd Street which sold out following its completion in 2010.
“Modern 19 and Modern 23 are part of a new luxury renaissance happening in Chelsea,ˮ said Itzhzaki.
“Neighboring Walker Tower, which is shattering price barriers, is a game changer for the neighborhood Chelsea. We plan to develop many more sites here.ˮ
Itzhaki has developed over 14 projects in the last two years in the city and is currently working on eight more developments.
Most recently he purchased 100 Varick Street with his partners Halpern Real Estate Ventures, Bizzi & Partners, Michael Shvo and Aronov Development.

● Related Cos. & Abington Properties
All eyes on High Line house

Related Rentals just launched Abington House on the High Line, its new rental designed by Robert A.M. Stern Architects with interiors by Clodagh Design.
The 33-story brick and steel building has 312 apartments and views of the High Line, the Hudson River, and the Manhattan skyline.
Abington House was co-developed by Related Companies and Abington Properties.
Daria Salusbury, senior vice president and head of luxury leasing for Related Companies, said, “Abington House represents where modern living meets industrial design at the High Line. In addition to the building’s stand-out architecture and design, residents can expect the superior service Related is known for, and a full suite of interior and exterior amenity spaces unlike any residential offering in the area.”

Abington House has entrances on 29th Street and the 30th Street. Two entertainment lounges are located on the ground floor offering long communal tables and catering kitchens.
The club floor below features a nearly 4,000 s/f residents-only fitness facility by Equinox. There are three landscaped terraces including a BBQ terrace overlooking the High Line. Dog City will offer on-site training, grooming, walking services, scheduled play dates and more.
Studios start at $3,000 a month, one bedrooms start at $3,900 and two bedrooms start at $5,400.

The Marketing Directors has been named leasing and marketing consultant for a new luxury rental development at 200 East 39th Street in Murray Hill.
The 19-story luxury tower with a mix of studio, one-, and two-bedroom homes is being developed by CBSK Ironstate, a joint venture of CB Developers, Ironstate Development, and SK Development.
This assignment follows the successful sell-out of The Jefferson, a contemporary condominium at 211 East 13th Street also developed by CBSK Ironstate.
Jacqueline Urgo, president of The Marketing Directors, said, “We are thrilled to have the opportunity to bring our expertise to this property. This development will provide renters with a comfortable retreat in this increasingly vibrant neighborhood.”
The building will have a roof deck with gas grill and lounge. In addition to the residences, the building will also provide retail space.

Benzilio celebrates being a winner every day