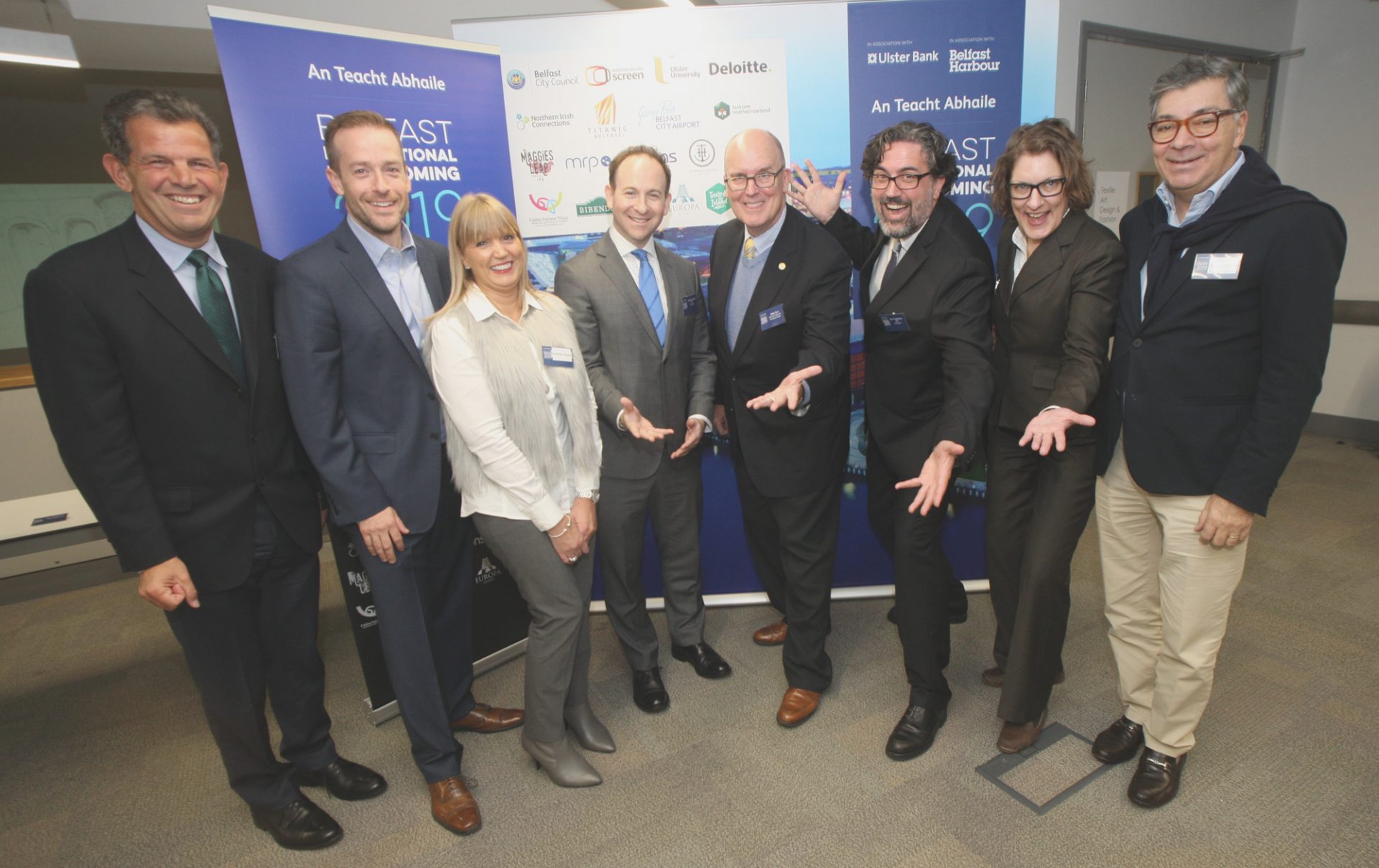 Veteran retail broker Joe Aquino has been honored by the The Belfast International Homecoming.

The largest gathering of ex-pats and supporters in the north of Ireland, the Homecoming celebrates global family and promotes discussion about building a better Belfast.

Aquino was recognized for his role in the redevelopment of Belfast’s Downtown City Hall District.

“Belfast has modeled itself after Boston, with its first-class universities such as Queen’s and Ulster,” said Aquino. “The metro area has a huge student population that’s underserved at the moment, with plenty of opportunities to address that market.

“We also see tremendous need in the office market. More than 600,000 tenants are waiting for future developments to occupy.”

Aquino — whose wife is from Norther Ireland — added, “I would compare Belfast to the Las Vegas of 25 years ago. There is nothing but opportunity, with a few super blocks near City Hall that could become available.”