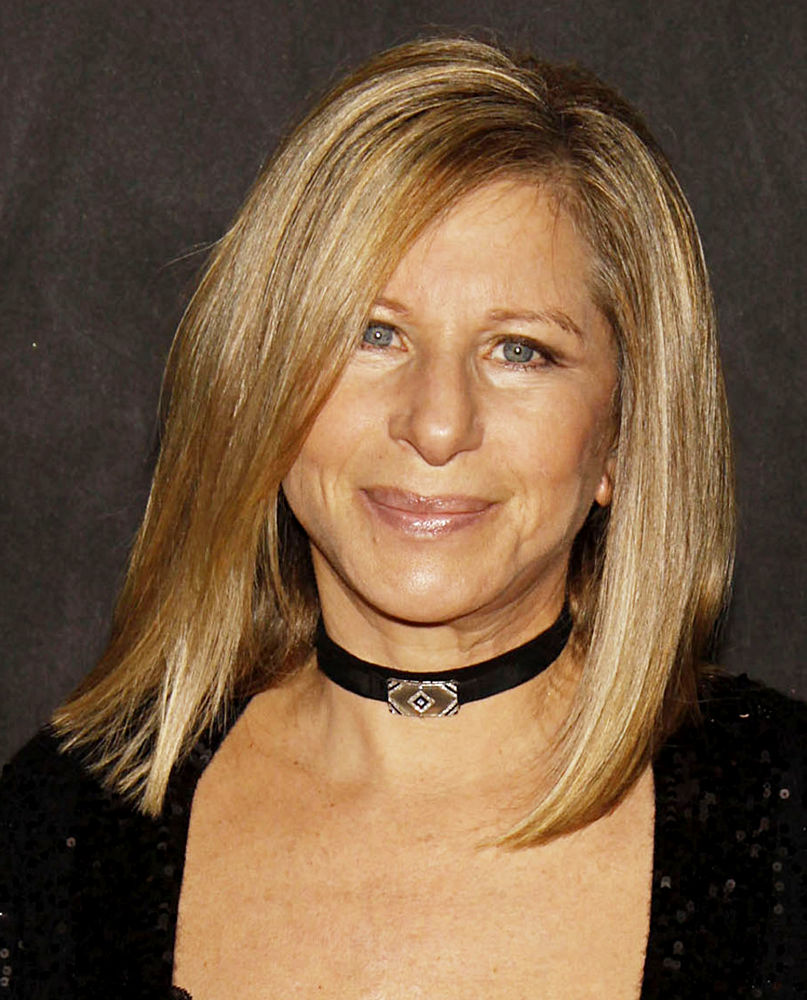 Singer and actress Barbra Streisand has just been named the board chair of the planned performing arts space at the World Trade Center.

“It goes without saying that we are thrilled that Barbra Streisand has agreed to chair our board. She is one of the brightest stars in our universe, but it is her enthusiasm for what we are trying to do at The Perelman Center that will make her a stellar leader for us,” said Maggie Boepple, the President of the Perelman Center.

The appointment was announced during the unveiling of REX Architecture’s design for the project. The facility, which will be named the Ronald O. Perelman Performing Arts Center at the World Trade Center, is expected to open in 2019.

Perelman, the billionaire executive who controls cosmetics company Revlon, hailed the project as “an alternative to hate.” He donated $75 million for the facility last June. “Nothing brings about hope as easily and as clearly as the arts,” he said during the press conference.

The center, which will eventually house the Tribeca Film Festival, will contain three theaters. The entire project is expected to cost $250 million.

Streisand starred in hit films such as Funny Girl, A Star is Born and Yentl. She recently broke into the Billboard 200 with Encore: Movie Partners Sing Broadway. The new album, which is a collection of duets, sold 149,000 copies in its first week. This marked the 11th time that Streisand has scored a number one hit. Her first came in 1964 with the album People.

HAVE YOU HEARD? Scarface producer lists with Rutenberg