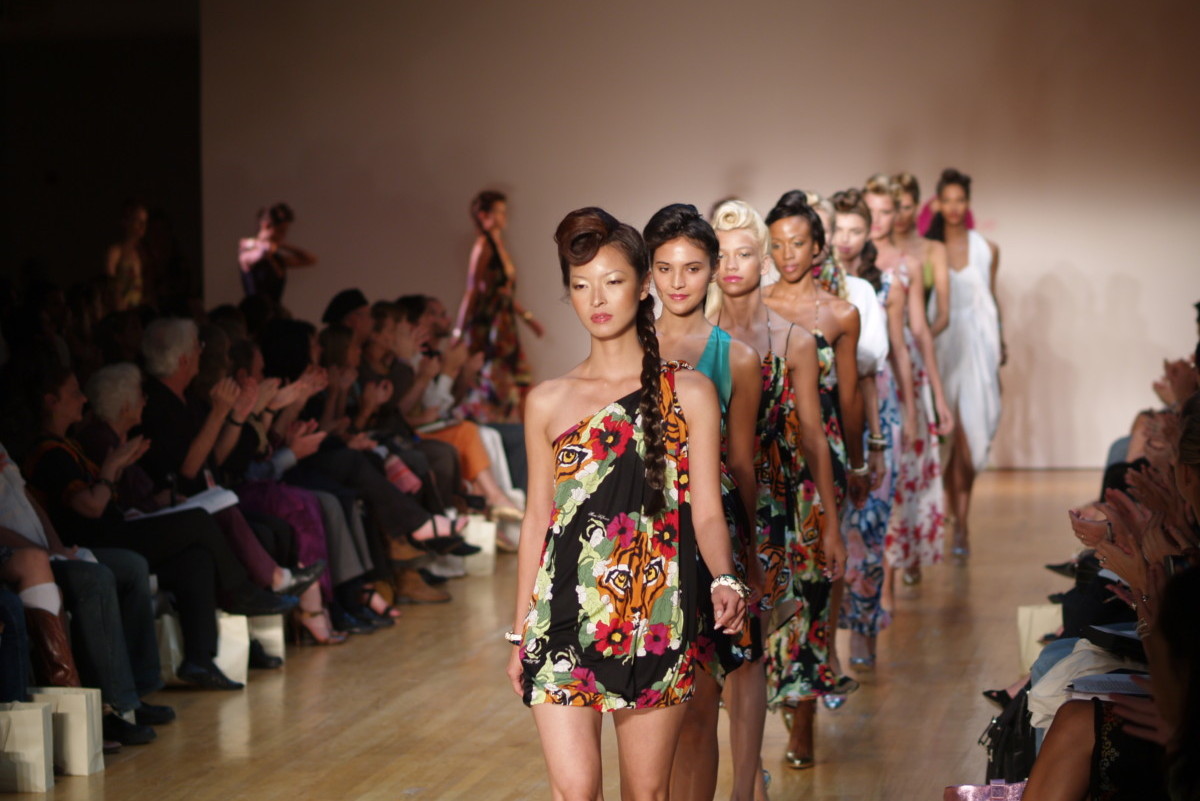 As New York City preps for its annual fall Fashion Week, commercial brokers prepare for the effect on their business in fashion-centric neighborhoods of Manhattan.

“Fashion doesn’t just make us look good, it helps our nation’s bottom line,” said Maloney at the press conference. “Fashion-related jobs are a vital part of the economy across the U.S., and especially in New York City, which I am proud to represent in Congress.”

Maloney, along with Kathleen Warner, executive vice president and managing director of the Center for Urban Innovation at NYCEDC, Catherine Bennett, of IMG Fashion, Gerald Scupp of the Garment District Alliance, released a report detailing the financial impact of the fashion industry on the U.S.

In addition to the $380 billion spent on fashion apparel last year, the industry employed more than 1.8 million Americans in 2015. New York City is home to nearly a quarter of all fashion designers in the U.S.

The report estimates that about 900 fashion companies have their headquarters in New York City, including Ann Taylor, Calvin Klein, Rocawear and DKNY. The industry employs more than 180,000 people in NYC, which is more than five percent of the city’s private-sector workforce. The industry pays more than $11 billion in wages and generates almost $2 billion in tax revenue each year.

In New York City alone, fashion is a $98 billion industry. New York Fashion Week brings more than 200,000 attendees annually. Held annually each Spring and Fall, Fashion Week generates close to $900 million in total economic activity each year, according to an analysis by the NYCEDC.

“The Garment District Alliance is gratified that Congresswoman Maloney recognizes the importance of the fashion industry to New York City both in terms of the tremendous economic impact that the industry has on New York, but also as an iconic industry that contributes to the culture, commerce, jobs and stature of New York City,” said Barbara Blair, president of the Garment District Alliance, in a press release.

“As a BID, we are vested in ensuring the sustainability of the entire ecosystem that makes up this industry and to ensuring that it continues to make its home here in NYC.”

Many big U.S.-based brands are jumping on retail trends that focus on small-batch, fast-turnaround products, manufactured in the U.S. in a matter of weeks.

One of those is Brooks Brothers, which now makes 100 percent of its ties in its Long Island City factory, while around 85 percent of its famous suits are produced in its Massachusetts factory, according to the report.

NYC investment sales dip may persist as fall closes in