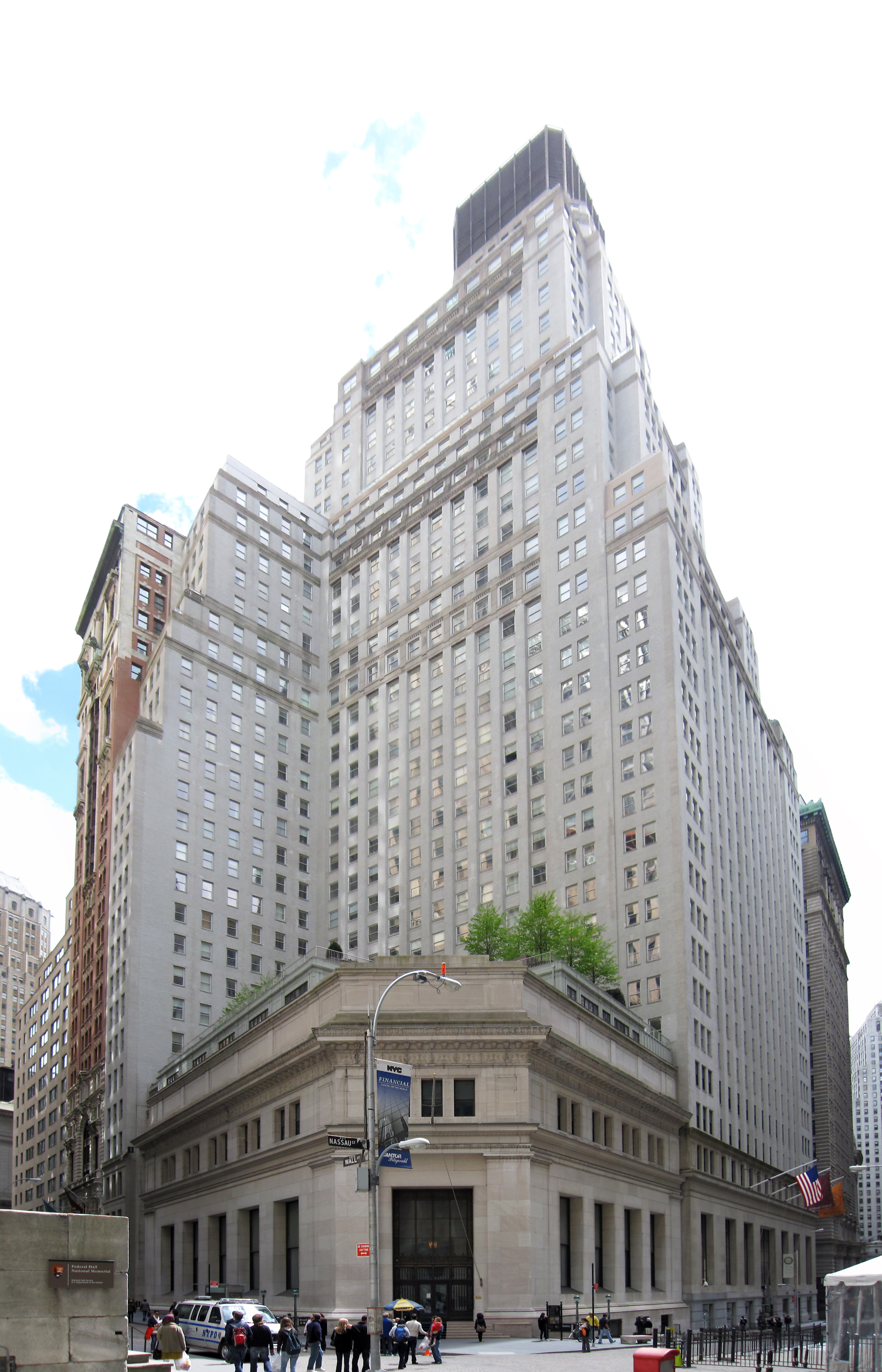 The developers were ordered by a Manhattan State Supreme Court Justice Thursday to testify in response to the AG’s allegations.

The case centers on Downtown Condominium, a 400-unit residential development in the Financial District directly across the street from the New York Stock Exchange.

Africa Israel and Boymelgreen renovated the landmarked building, which has the address 15 Broad Street, in 2002. They then sold all the units in a public offering that grossed them at least $360 million, according to the attorney general’s office.

The developers then allegedly stopped working on the renovations, even though the building didn’t have a permanent certificate of occupancy.

Africa Israel also retained control of the condo board even though it no longer owned any of the units. A clause in the condo offering allowed the developer to control the board until the permanent COO is issued.

But the developers’ intention to finish the building is in question. Not only have many years passed, but allegedly escrow funds intended to pay for the work are severely depleted, even though the work wasn’t done.

“This fraud on homebuyers, conducted literally on Wall Street, is emblematic of the very worst conduct by property developers,” Attorney General Eric T. Schneiderman said in a statement. “Homebuyers at the Downtown Condominium were deprived of the most fundamental aspects of homeownership – a completed home and control of their property.”

Thursday’s order also required Africa Israel to relinquish control of the condo board to the unit owners.

Real estate attorney Steven Sladkus represents the members of the board not affiliated with Africa Israel.

“My clients are thrilled that the attorney general’s office has taken such an active interest in their building,” Sladkus said. “We hope that Africa Israel and Mr. Boymelgreen will finally step up to the plate as they should have, and complete this project as they promised.”

The developers were also ordered to deposit $470,000 into a court-supervised account. The $470,000 is only a fraction of the total cost of the construction that one architect estimated would be required to secure a permanent certificate of occupancy for the building, according to court documents.

Africa Israel had no comment on the court order.