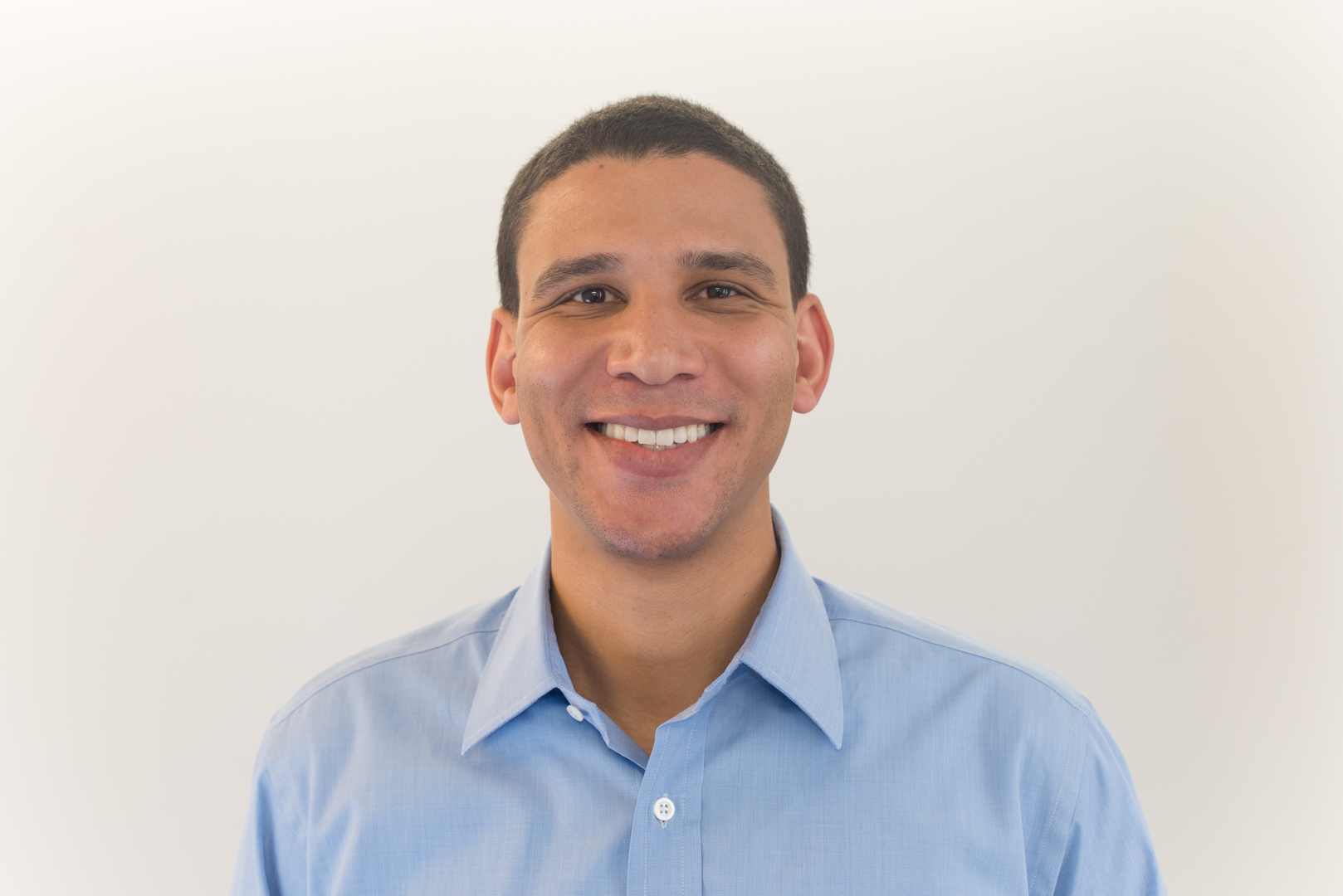 A startup boom has taken over the New York City real estate scene, and young guns and seasoned veterans alike are jumping at the chance to hit it big.

Tech startups like Real Direct, which was founded three and a half years ago by Doug Perlson, are quickly gaining traction in a tech-frenzied culture that is seeing the benefits apps have on business.

“You’re seeing in every industry technology is becoming a bigger and bigger component,” said Perlson. “Other businesses you would never think were technology companies are becoming that, like Uber, Fresh Direct — business not normally associateed with technology are having an advantage in the marketplace because they are using technology to acquire customers or manage staff, creating all kinds of efficiencies in the marketplace.”

Perlson, who worked in online media and tech for some time before starting Real Direct has roots in the real estate industry; before he was in tech, he was a real estate lawyer.

“I had always been extremely passionate about real estate and loved the space,” he said.

“Being a real estate lawyer was not as much fun as I hoped I would have in the real estate field, so I got involved in tech startups, but always in the back of my head I felt I would come back to real estate and try to bring the technology I had been working with in media to the real estate brokerage world, so we could combine all that we learned in the online media business and make real estate better by using it.”

The first question Perlson knew he had to answer when starting the company was where would he would get the funding. He ended up partly funding it himself and with some outside investors.

“We decided early on to build a viable product that was going to generate revenue to help fund the business,” said Perlson.

The startup founder sees the prevalence of so many new real estate apps and tech startups as a by-product of previous successes and investor confidence. “I think it’s a combination of more willingness of private investors to fund real estate tech companies, which is in some part a result of seeing the success of the Zillows and Trulias and Streeteasys of the world,” said Perlson.

“And so people realize that real estate is actually not just a sleepy industry – there’s an opportunity for technology to help real estate businesses grow. So now that recognition is there, there’s money flowing into the industry which is great, and it’s allowing startups to go out and raise capital.”

Rob Reffkin is co-founder and CEO of Urban Compass, a website launched in May of last year that combines real estate listings and a team of agents in a streamlined platform to help buyers and renters find homes.

The company was one of the most talked-about real estate startups last year, having raised more than $33 million in venture capital since launching.

It recently expanded its office space, adding a 9,000 s/f office at 19 Union Square West, in addition to its offices at 155 Avenue of the Americas.

“We’re different than a lot of tech real estate companies in that we aren’t trying to displace or replace brokers, we’re trying to empower them with tools and technology that makes their lives easier,” said Reffkin of Urban Compass.
“I think one of the reasons we’ve been successful in hiring experienced agents is that they see we’re the only brokerage with an agent mobile app and we provide a lot of tools and data insight for our agents.”

Sofia Song, who was previously head of research and communications for Streeteasy, joined Urban Compass in January as head of research and external affairs, following Zillow’s acquisition of Streeteasy. And last month, TOWN broker Takk Yamaguchi, a veteran who has represented more than $100 million in real estate assets throughout his career, announced he had joined Urban Compass as an agent.

Reffkin, who previously worked for Goldman Sachs, sold a company to Google and another to Twitter with fellow Urban Compass founder Ori Allon.

The duo began talking about starting a real estate company together and “bringing tech to a space that didn’t have any.”
After initially raising $8 million in seed financing in 2013 and then a year later $25 million, the company is focused on bringing in the cream of the crop from the real estate, business and engineering industries.

“We’re very selective for every position we offer,” said Reffkin. The company currently has a staff of 80 people.
“We provide equity in the company to agents as well, which no brokerages really do. We want our team to share in our growth.”

Jennifer McLean, CFO at GFI Capital, a real estate and investment firm, has been working to nudge the classic 80/20 technology budget at many real estate firm to a 50/50 split between maintenance and business analytics.

But allocating significantly more capital to technology initiatives is a concept at which many C-level real estate executives have historically balked, she said.

“However, as the market continues to rebound and competition for investments heats up in the major markets, industry players are searching for a leg up. And with a growing crop of analytical tools, streamlining software and building databases, it should be enough to launch the oft-archaic real estate practice into modern times.ˮ

It’s all about tactics for soccer fan Udi Erez