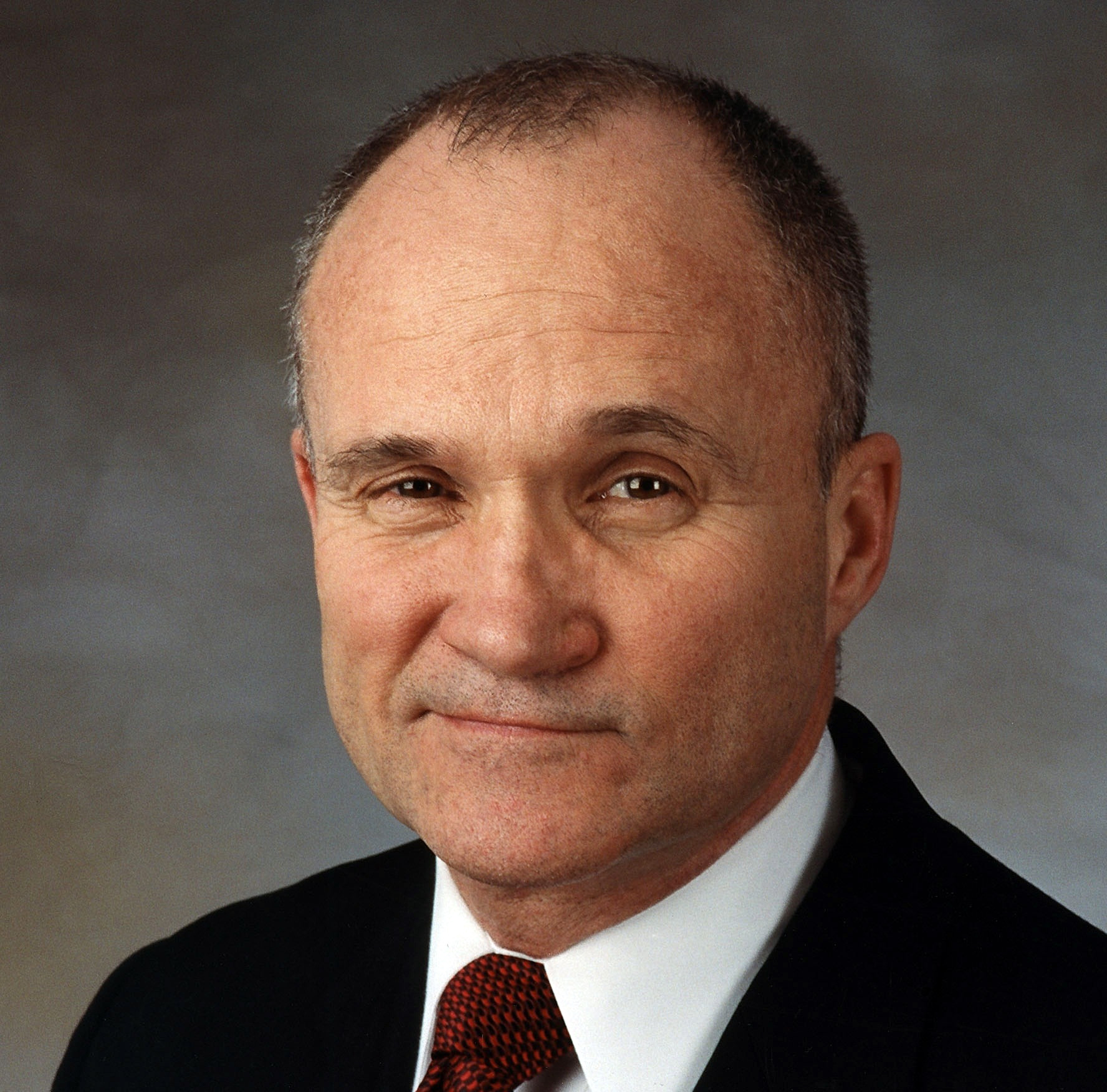 Commissioner Kelly, the longest serving Commissioner in NYPD history, oversaw a steep reduction in crime during his tenure as Police Commissioner, including a 40 percent decrease in violent crimes over the past twelve years.

These record low crime numbers were accomplished while also establishing and building Counterterrorism and Intelligence Bureaus that were instrumental in keeping the city safe from the ongoing threat of terrorism following the attacks on the World Trade Center on September 11, 2001.

Cushman & Wakefield’s newly formed RMS group will offer clients solutions to manage and mitigate risks around the world. As president of RMS, Commissioner Kelly will focus on helping clients identify potential vulnerabilities and prepare for and manage risk across a number of critical areas. These include physical and cyber security intelligence, crisis management, due diligence/site selection and emergency preparedness.

“His proven track record of successfully managing risk in business, law enforcement, public safety, and the military are obvious. The risks our global clients face are diverse, disruptive, geographic in scope, and constantly evolving. Adding one of the world’s foremost risk management and security experts to our leadership team will provide our clients the highest level risk management service in the industry and adds incredible power to our brand.”

Commissioner Kelly added, “I am honored to join such a world-class organization and have the opportunity to lead this groundbreaking new division for Cushman & Wakefield as we work to protect the safety and stability of the Firm’s global clients and their assets. I look forward to working with Ed and the incredibly talented team at the Firm to further distinguish C&W as a global leader in real estate.”

Commissioner Kelly takes on his new role as president of Cushman & Wakefield’s Risk Management Services after 50 years of public service.

Among the hallmarks of his career was returning as NYPD Commissioner in 2002 and building a robust police department to meet the terror threat the City has continued to face in recent years. Kelly established the first Counterterrorism Bureau of any municipal police department in the country and built the Department’s Intelligence Bureau, creating a global intelligence program with detectives stationed in cities abroad.

In addition to twice serving as the New York City Police Commissioner, Kelly’s career in public service includes directing the International Police Force in Haiti, serving as a vice president of Interpol from 1996-2000, Commissioner of the US Customs Service, Undersecretary of Enforcement at the US Treasury Department. Commissioner Kelly retired as a Colonel in 1993 after 30 years of service from the United States Marine Corps Reserves, including serving a combat tour in Vietnam.

For his service in Haiti, Commissioner Kelly was awarded the exceptionally meritorious service commendation from President of the United States. In September 2006, Kelly was awarded France’s highest decoration, the Legion d’Honneur by then French Minister of the Interior Nicholas Sarkozy.