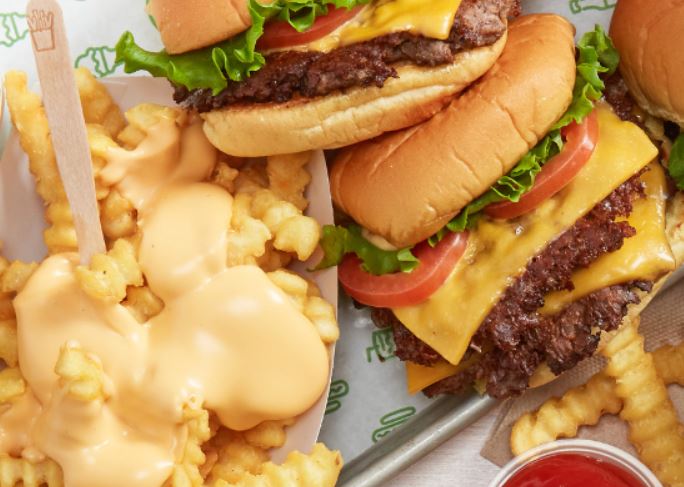 Shake Shack Inc., the burger chain founded by Danny Meyer in a Madison Square Park hut in 2001, has announced an aggressive expansion, planning to open nearly 100 new restaurants over the next two years.

The Shacks will focus on digital ordering and include the company’s first drive through as well as an expanded menu that includes Korean-style items.

The announcement comes as its Penn Station outpost prepares to close as part of Vornado’s overhaul of the retail there.

“As we close out the challenging year of 2020, and look towards the opportunity ahead, we are more grateful than ever for the hard work and dedication of our teams who continue to serve our guests safely, day in and day out,” said Randy Garutti, CEO of Shake Shack.

The expansion plan was announced as part of the company’s fourth quarter results which showed its digital sales helped the company survive the pandemic.

The company recently launched curbside pickup and has begun testing delivery through our Shack app at several locations in the Miami area to support a broader rollout in 2021.

“We believe these digital investments to be a critical differentiator for our business, creating the opportunity to drive greater engagement and frequency with both new and existing guests,” said Garutti.

Total revenue in the fourth quarter 2020 increased four percent to $157.5 million versus the same period last year, showing sequential improvement when compared to a decline of 17.3 percent in the third quarter 2020.

Suburban same-Shack sales were approximately flat during the fourth quarter 2020 versus the same period last year, compared to down 16 percent in the third quarter 2020.

The Penn Station outpost will be closing permanently next month as part of the redevelopment of  the Long Island Rail Road Concourse following the opening of the Moynihan Train Hall. Landlord Vornado plans to shut down about 17 businesses as it revamps the retail, according to reports.