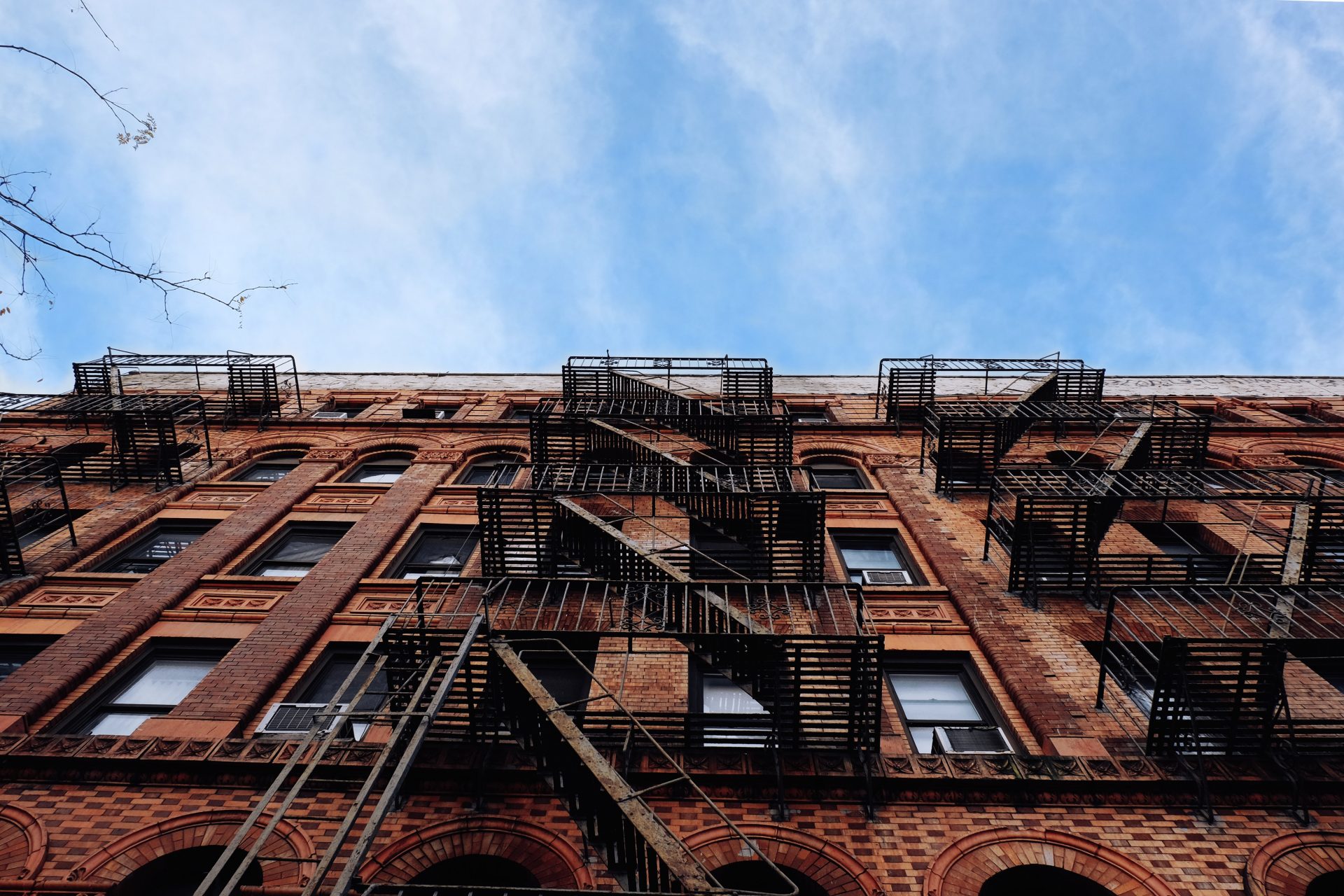 Between 175,000 and 185,000 rent-regulated tenants are more than two months in arrears, according to a new survey by the Community Housing Improvement Program (CHIP).

The total arrears is estimated to be around $1.14 billion.

“To solve a problem we first have to understand the scale of the problem,” said Jay Martin, executive director of CHIP. “Clearly the $1.3 billion coming in federal rental assistance will be a huge help if it is properly allocated toward owed arrears.  Still, these numbers show that renters and housing providers will need more relief, either from the federal government or through creative strategies on the state level even after this initial allocation of relief.”

The average renter in arrears owes about $6173.21, according to CHIP’s survey. That is roughly four-and-a-half months rent, according to the Rent Guidelines Board, which estimates that the average monthly rent for a rent-regulated apartment is about $1,400.

The survey also found that 5.64 percent of tenants are more than $15,000 in arrears, or more than 11 months behind on average rent.

“We have a clear blueprint to protect renters from eviction and the housing system from collapse. The government needs to pay the rent for those who can’t afford it,” Martin said.

“The government has mandated that owners provide housing without compensation throughout the public health crises regardless of the renters’ ability to pay. Our owners have done their part, now the government must do their part to help pay for the cost of housing tens of thousands of people.”

CHIP represents the owners and operators of more than 400,000 units of rent-regulated housing.  The survey size was roughly 40,000 units.