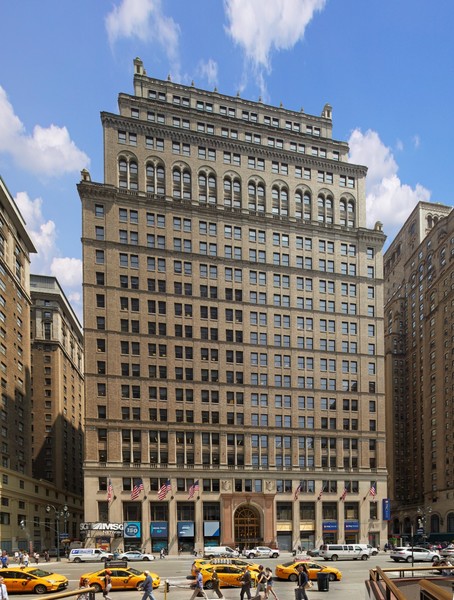 According to numerous published reports, the tech giant has signed a deal with the retailer to occupy the space when Macyʼs moves its corporate offices to Long Island City this summer.

Macyʼs occupies 638,921 s/f from the fourth through 14th floors of the 1.15 million square foot Vornado-owned building.

Reports say Apple is negotiating for 200,000 s/f of this space in the middle of the building to alleviate its space crunch at 100-104 Fifth Avenue in the Flatiron District.

Neither Vornado, Apple or CBRE, which is handling the Macy’s sublease, responded to requests for comment.