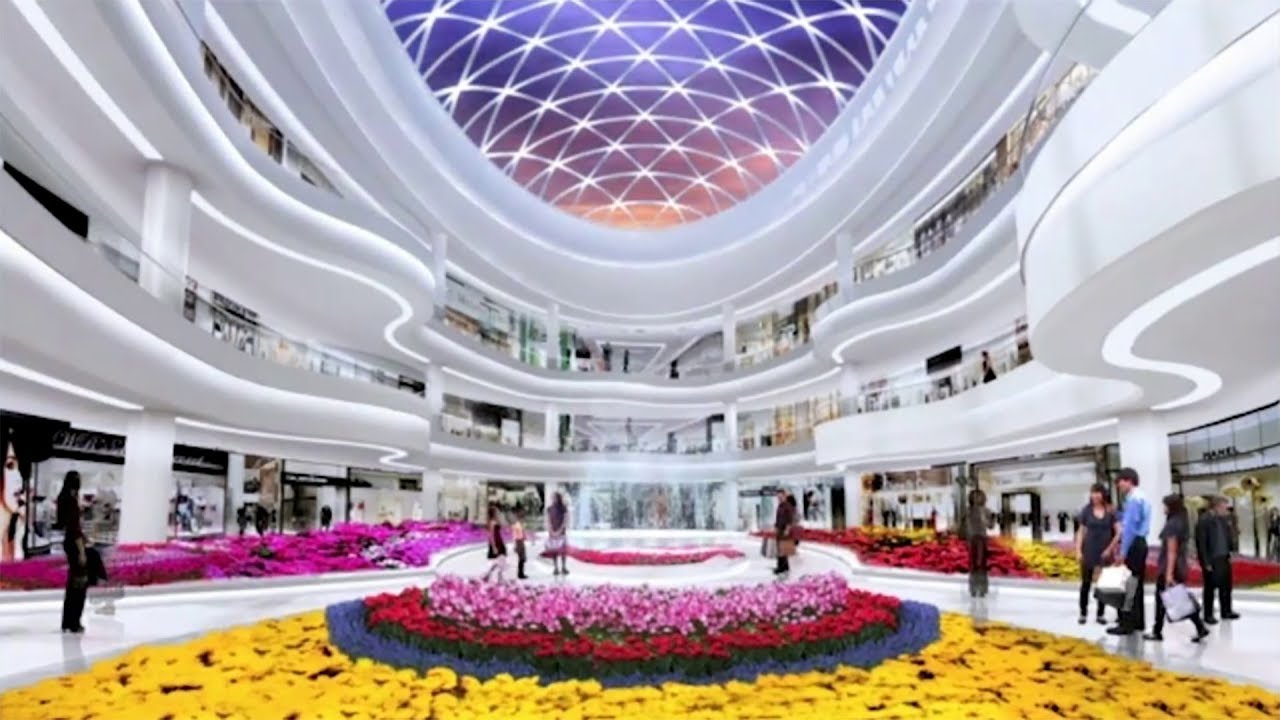 “We have a one‐of‐a‐kind property that will reshape the way people think about entertainment, theme parks and shopping and we are so excited to reveal our incredible Nickelodeon Theme Park, DreamWorks Water Park and Big SNOW Ski and Snowboard Park.”

Much work still to be done to address affordable housing crisis