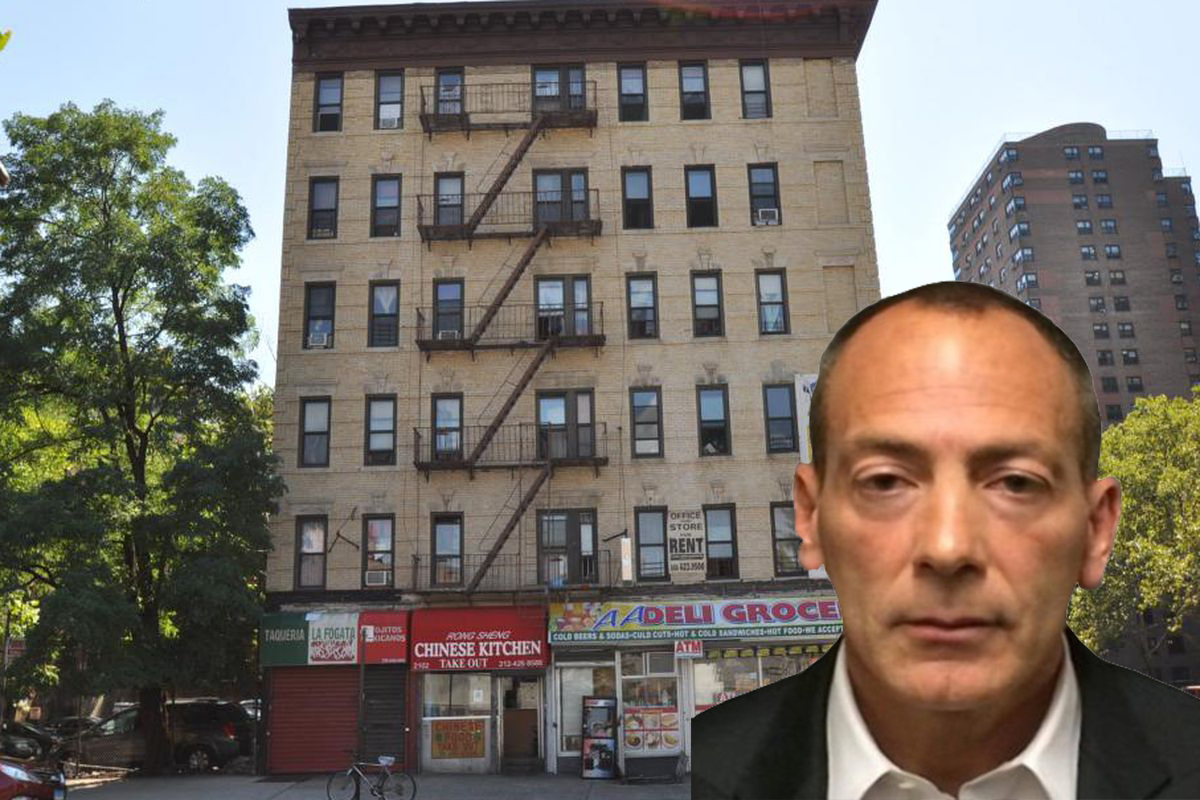 Former tenants of jailed slumlord Steven Croman could be in for a share of an $8 million restitution fund just announced by New York Attorney General Barbara D. Underwood.

In one of the harshest penalties ever dished out to a New York landlord, Cronan was sent to jail for a year last October and fined $5 million after being found criminally liable for fraud and tax evasion.

The $8 million restitution fund comes following a separate civil action that brought by the AG against Croman and his agent Anthony Falconite for engaging in illegal, fraudulent, and deceptive conduct in connection with Croman’s real-estate business.

The lawsuit alleged that Croman directed an illegal operation that wielded harassment, coercion, and fraud to force rent-regulated tenants out of their apartments and convert their homes into highly profitable market-rate units.

“This office has zero tolerance for predatory landlords who seek to line their pockets at the expense of their tenants’ wellbeing,” said Attorney General Underwood.

“Now, Croman tenants will finally get the restitution and protections they deserve as a result of this unprecedented settlement — the largest-ever with an individual landlord. We will continue to do everything in our power to ensure landlords play by the rules, and pursue them to the fullest extent of the law when they don’t.”

The consent decree requires Croman to pay $8 million into a Tenant Restitution Fund – the largest-ever monetary settlement with an individual landlord.

Tenants are eligible for restitution if they are or were a tenant in a rent-stabilized or rent-controlled apartment owned by Croman between July 1, 2011 and the date of the agreement (December 20, 2017); theyreceived a buyout of less than $20,000, not including any amount that purported to cover rent or arrears; and no other tenant in their apartment received money from the restitution fund.

Several hundred current and former tenants are potentially eligible to apply for these restitution funds.

This week, JND Legal Administration, the claims administrator, mailed claim notices and forms to current and former rent-stabilized and rent-controlled tenants in Croman’s buildings. Those forms and additional information are also available at www.cromanrestitutionfund.com.

The $8 million will be divided equally among eligible claimants and distributed to tenants in installments over a period of 38 to 42 months, with the first installment coming as soon as the claims administrator processes all of the first-round claim forms.