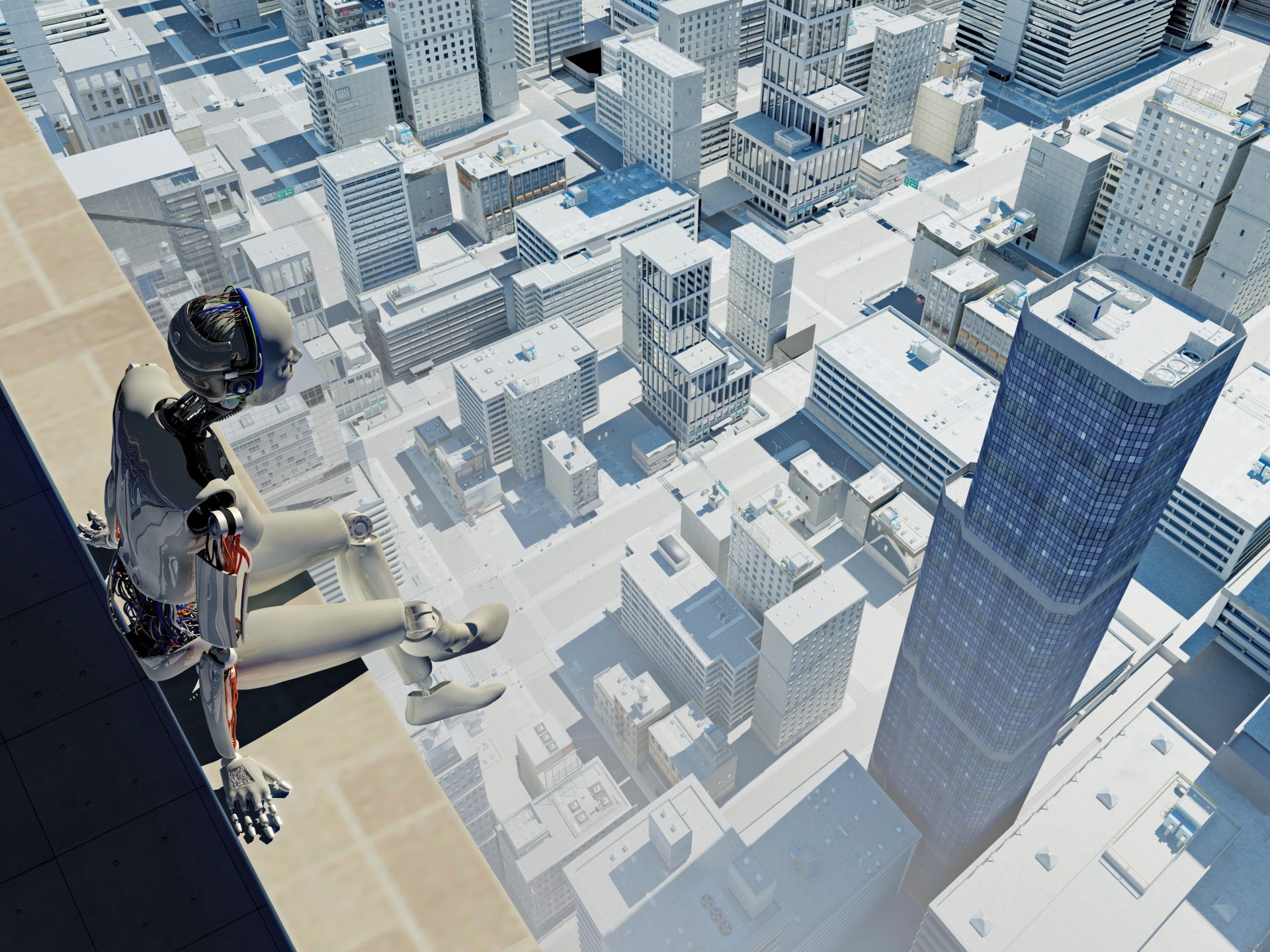 To help solve issues in affordable housing, startups, venture capital and public players all agree on one thing: it’s time to turn to technology.

According to Leila Collins a senior associate at MetaProp, an accelerator and advisory arm with a venture capital fund, the promise of tech’s role in helping to increase access to, and quality of, affordable housing is one worth investing in.

“We’re looking for technology that doesn’t just marginally change or improve on the system but can fundamentally change it,” said Collins.

Earlier this year, MetaProp, together with Enterprise Community Partners Inc., a nonprofit that helps to build and advocate for affordable housing, announced that the two will collaborate to fund early-stage companies looking to solve issues in affordable housing — a show of faith from private investment that marks a shift from the way solutions to affordable housing, a public policy issue, have long been approached.

“There’s so much capital flooding into PropTech now, so this is new in terms of the number of solutions that we’re seeing,” said Collins, who did not disclose which companies MetaProp and Enterprises’ fund would be investing in, saying that deals are still pending.

When it comes to affordable housing, new solutions may come with open arms, as some research suggests that the need for housing options, especially for low-income households, is a problem that is both “chronic” and “severe.”

According to a 2018 annual report from the National Low Income Housing Coalition, NLHIC, for every 100 households categorized as extremely low-income, only 35 homes were available — a figure that adds up to a shortage of 7.2 million affordable and available homes across the country.

In New York City, the problems surrounding housing are even more stark.
Homeless shelters, according to an annual State of the Homeless Report from the Coalition for the

Homeless last year, recently hit record high numbers, logging an average of more than 63,000 people nightly in shelters in 2017, while the increasing number of adults in the five boroughs has continued to outpace the growth of affordable housing stock by a substantial clip.
While the issues surrounding affordable housing have been well-defined, the solutions have not. According to Simon Sylvester-Chaudhuri, that’s where tech can help.

“As people start to move to cities globally and as cities start to be more of a focus on an international scale, more problems will emerge,” said Sylvester-Chaudhuri, the executive director of Civ:Lab, a non-profit dedicated to scaling solutions for cities globally.

“Taking the knowledge from the big banks, real estate companies, or whoever, and matching it with the knowledge and problems that need to be solved by government is going to be incredibly important.”

In New York, those who are steeped in the city’s world of affordable housing seem to agree on that issue.

“We welcome any investment into new technologies that will reduce construction costs and hasten the speed with which new affordable homes are built,” said Jolie Milstein, president and CEO of the New York State Association for Affordable Housing, NYSAFAH, who also praised the initiative by MetaProp and Enterprise.

When it comes to what facet of the affordable housing shortfall companies are looking to innovate, the methods are somewhat diverse.

While companies like Irene Retirement will focus on more niche aspects such as senior affordable housing, setting up a model in which the company buys homes from seniors and lets them live there in perpetuity for free — albeit at a sale price much lower than market value — other companies like ICON will look to tackle the problem more directly by lowering the cost of building homes through deploying 3D printing technology.

One thing that is ubiquitous, however, is that they will provide an alternative lens by which facets of affordable housing can be viewed, something Collins said could be key to helping mitigate issues.
“I’m not very hopeful that other things will work,” she said. It doesn’t look like our housing crisis is getting better.”

One major benefit that private sector and venture-capital funded solutions can offer that a solely governmental approach cannot, she said, is solidarity.

“I think there’s something really powerful about a set of solutions that are all moving in the same direction,” she said. “From a policy perspective, the reality is that there are so many factors — partisan efforts — pushing against policies that would promote affordability.”

To help turn the tides of an affordability shortage, most agree that it will likely be a joint effort.
“What’s more important is for government to recognize what’s happening and play a role and get engaged earlier so everyone wins,” said Chaudhuri.