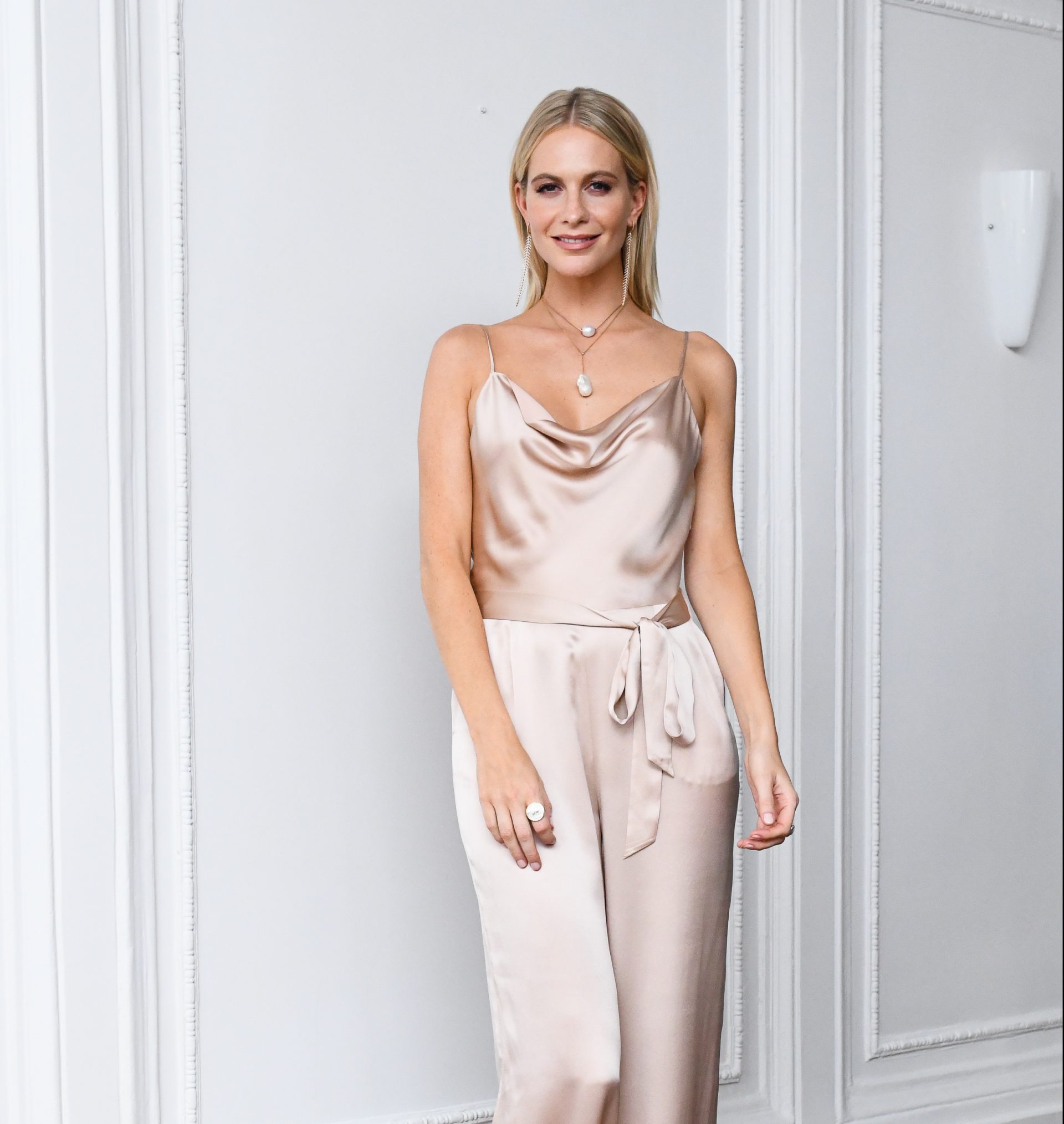 The Azoulay Miles Team at Douglas Elliman welcomed a gaggle of celebrities to the American Thread Building for the launch of Ilene Joyʼs new jewelry collection.

The cocktail party was held in the $10 million triplex currently on the market with The Azoulay Miles Team. It was adorned with unique jewels from the new collection and showcased Delevingne’s video and print campaign.

The New York Academy of Art board of trustees gathered at 108 Leonard for a dinner to celebrate the opening of Andy Warhol: By Hand, Drawings from the 1950s -1980s.

The exhibition of work by one of the academyʼs earliest supporters was co-curated by Vincent Fremont, Warhol’s right-hand man for two decades, and Academy president David Kratz.

The drawings are from the private collections of dealers Daniel Blau, Paul Kasmin and Anton Kern and the exhIbition is on view at the Academy through March 10,

It is sponsored by insurance giant AXA XL and 108 Leonard, the Elad Groupʼs gorgeous conversion of the landmarked McKim, Mead & White historic landmark in Tribeca.

Among the diner guests were regulars from The Factory, Andy Warhol’s New York City studio and favorite haunt of the era’s hipsters and artistic types

The 43th annual RE/MAX R4 convention will take place in Las Vegas later this month.
Some 6,000 RE/MAX agents and brokers from 60 countries are expected to attend for an event that will include over 200 hours of education, tech training, a supplier marketplace and 60 speakers and panelists.