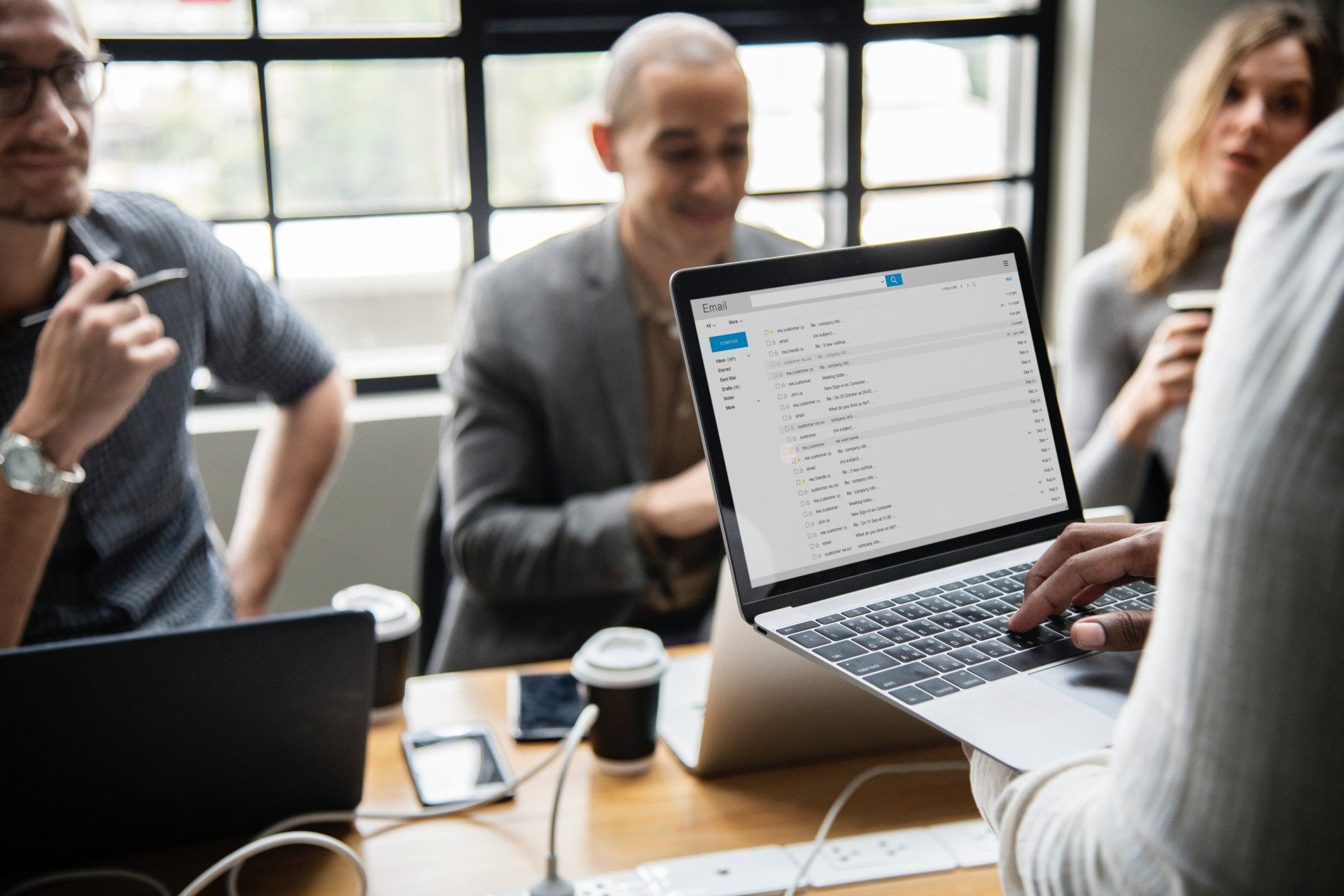 The REBNY-run Residential Listing Service, RLS, will look to weed out bad listings by rolling out a new set of compliance guidelines and fines for transgressors of housing rules and regulations.

According to a recent newsletter from the Real Estate Board of New York, REBNY, among the issues which new regulations will look to mitigate are violations of fair housing laws — for instance, a listing that mentions that it’s being marketed to a particular demographic — as well as any listings with incomplete information.

For listings found to be in violation of fair housing laws, the listing agent will be both notified and the changes must be made within three days.

If the issue is not rectified and the fine paid after the grace period, a series of fines — one that is triggered after two days and another after the three days — will be issued and eventually, in the event of a complete failure to address the problem, the agent will be suspended from the service and the listing will be reassigned only after the fine is paid and issues cleared.

According to a recent newsletter, fines for bad or misleading data range in severity from as high as $20,000, depending on whether the listing is a rental or sale and what the list price is.
For infractions like ‘agent poaching’ or ‘whisper listings,’ fines range between $500 to $5,000.

REBNY will conduct four quarterly reviews of the RLS every year and brokerages with more than five percent of their listings rejected will face a $1,000 fine. If the violations repeat three times within a year, the brokerage may be suspended.

In 2017 REBNY launched a Syndication Service which allows brokers to send residential listings via the RLS to a network of local, national, and international consumer websites, and according to them, 98 percent of the RLS members have adopted Syndication to increase their visibility through brands such as The New York Times, Realtor.com, LeaseBreak, Homes.com, Apartments.com and others.

The rollout of the city’s RLS marks a major turn for New York City real estate which has long shunned a centralized system for listings and information. Elsewhere across the state and nation, formats like the Multiple Listing Service, MLS, a similar database with property information and listings are nearly ubiquitous from a market standpoint.

With REBNY’s introduction of an RLS, other similar companies have also looked to enter the space of real estate databases offering their own spin on the technology. Among them are services such as Imbrex, which uses blockchain technology, and Biproxi which focuses on mid-market commercial properties.