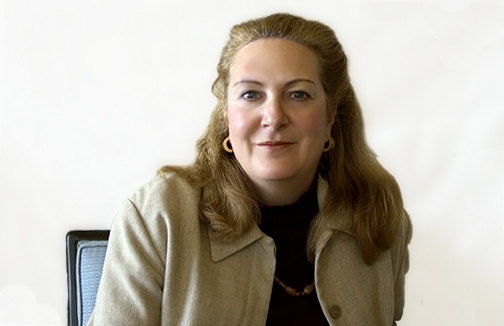 Female leaders in real estate investing expect the coming year to be much more competitive than the last.

“There is less product out there. This creates competition — whether in prime, secondary or tertiary markets,” said Marilyn Kane, president of real-estate investment fund Iridium Capital.

Kane will be one of the speakers at the “Women in the Money” panel at the Real Estate Weekly Women’s Forum, being held this Thursday at the McGraw-Hill Conference Center in Midtown. The panelists will discuss how they see the market moving, what strategies make sense, and where they plan to invest in the coming year.

Kane’s co-panelist Katie Barthmeier, executive director in the investment department at W.P. Carey, a REIT, offered a similar outlook. “There is a lot of demand for transactions, and in some ways a lack of supply. A lot of capital is around right now, so we have to be selective,” she said.

“We are looking for transactions that sometimes require more financial underwriting.”

Despite the growing competition, Barthmeier is optimistic that the coming year will be a successful one.

“2014 will be a great year. We closed $1.8 billion in transactions in 2013, hopefully we’ll be on track to do more of the same,” she said, adding that W.P. Carey already closed on a distribution facility in a Chicago suburb currently used by plastic-cup producer, Dart.
Barthmeier said she expects the recent wave of mergers and acquisitions among REITs to continue.

“The largest players are trying to acquire other REITs,” she explained.

One of the most prominent recent mergers was the acquisition of Cole Real Estate Investments by American Realty Properties for $7 billion.

At the panel, Barthmeier will be squaring off with fellow Wharton alumna Olivia John. She is a principal of the real estate practice at the Blackstone Group, a global investment and advisory form. John joined the company in 2007, and has worked on various transactions, including the Extended Stay Hotels acquisition, Hilton Worldwide refinancing and IPO and various apartment acquisitions.

Barthmeier, John and Kane will share the stage with Kirby Sack and Collete English Dixon. Sack is the president and CEO of Sack Properties, a firm she founded in 1991 to provide housing and economic development, management, and consulting services.

She has formed nine single purpose entities for the ownership and acquisition or development of apartments and condominiums.
Collete English Dixon is a principal at Prudential Real Estate Investors, a real-estate management firm she joined in 1979.

The panel will be moderated by Kristen J. Lonergan, a real-estate lawyer with Greenberg Traurig who works with REITs, investment funds, developers and lenders, among others.