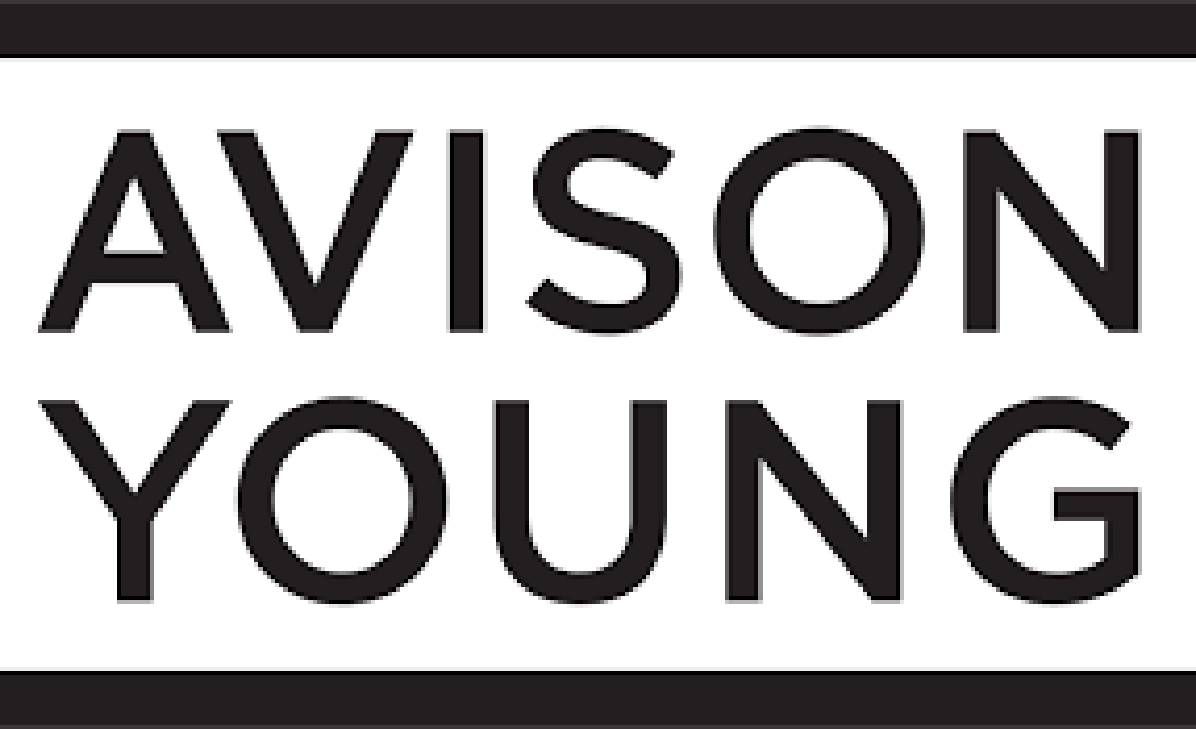 After New York City’s investment sales plummeted in 2020 into the first half of 2021, we witnessed a
massive uptick in sales activity in 4Q21 and 1Q22 which reached above 2019 pre-pandemic levels. There
was no doubt pent up demand, as sellers were finally met by eager buyers looking to put capital back to
work. Debt was (and still is) plentiful and accretive driving average cap rates in Manhattan to 4.32% for
multi, 5.20% for retail, and 4.45% for office.

That being said, no doubt the biggest driver to the uptick in sales volume was the recovery of the City.
Although Manhattan office use is still only around 50%, companies are making long terms bets including
Google’s purchase of St John’s Terminal and Facebook’s soon to be opening of 700k SF in the Farley Post
Office.  It is clear that the talent is here.  The streets, especially in residential neighborhoods, have come
back to life. The Wall Street Journal reported that Times Square foot traffic is almost back to pre-
pandemic levels. Metro-North ridership is now only off 11% pre-pandemic levels, although subway
ridership is still off 40%. Even traffic being up 5% is bittersweet.

Along with all this activity, has come a rent recovery. According to Jonathan Miller’s report, NYC
residential rents gained 33% over the last year and have now surpassed pre-Covid levels. Meanwhile,
the retail market has tightened with vacancy rates dropping in almost every corridor in Manhattan.
Lastly, Manhattan office net effective rents are +14.4% since April 2020.

But with a 50 bp increase by the Fed and the 10-year treasury surpassing 3% for the first time since
2018, the question now is will this chill the CRE sales market? Will there be significant cap rate
expansion?  To determine, we need to look at current deals in the marketplace as opposed to closed
sales. Remember that closed sales are rearview indicator (as they typically take 60-90 days to close,
another few weeks to hit the transfers, and then wait to be included in the next quarter’s statistics).

I recently had lunch with one of the most active institutional multifamily buyers in the marketplace. His
team tracks new listings to the marketplace meticulously. He advised that there were 20 new $50m+
NYC deals with bids due in 4Q. 18 went under contact which was the highest conversion rate that they
had ever tracked. Traditionally, it is closer to a 50% success rate as oftentimes sellers opt to hold and refi
instead especially when rates are so favorable.

In stark contrast, my friend advised that only 2 out of 20 1Q deals were signed, meaning that most are
still on the market or being removed. This would no doubt suggest hesitation by buyers and sellers
postponing decisions.

I was frankly surprised with how dramatic this decline was in activity. Anecdotally, our Tri-State
Investment Sales group has been incredibly busy. We just held a bid deadline for a $10m asset and
received over 20 offers. It would seem that the mid-market demand is still as strong as ever for the right
product.

That being said, there is no doubt some of our clients who have had to show more flexibility to get deals
done especially for core type deals with long term cash flows. This would also certainly apply to fully
regulated apartment buildings where increases are based on the mercy of the RGB which will at least be
between 2-4% this year for one-year leases.

Our group’s activity has paralleled the overall market. In the last 2 quarters (Q4 + Q1), our number of
sales has increased four-fold from the pandemic era in the second half of 2020 and first three quarters
of 2021.

In times like these, there will no doubt be opportunities. Sellers may look to transact for fear that the
expected future rate hikes will only lead to more downward pressure on pricing, while buyers look to
lock in debt that is still historically low. We are also now looking at our client’s existing debt and seeing if
it is accretive to a sale. Assuming a seller’s debt from last year, could certainly be advantageous if the
leverage is right. This will be a market to closely watch as there are many opposing factors that will lead
to anything like a predictable market.