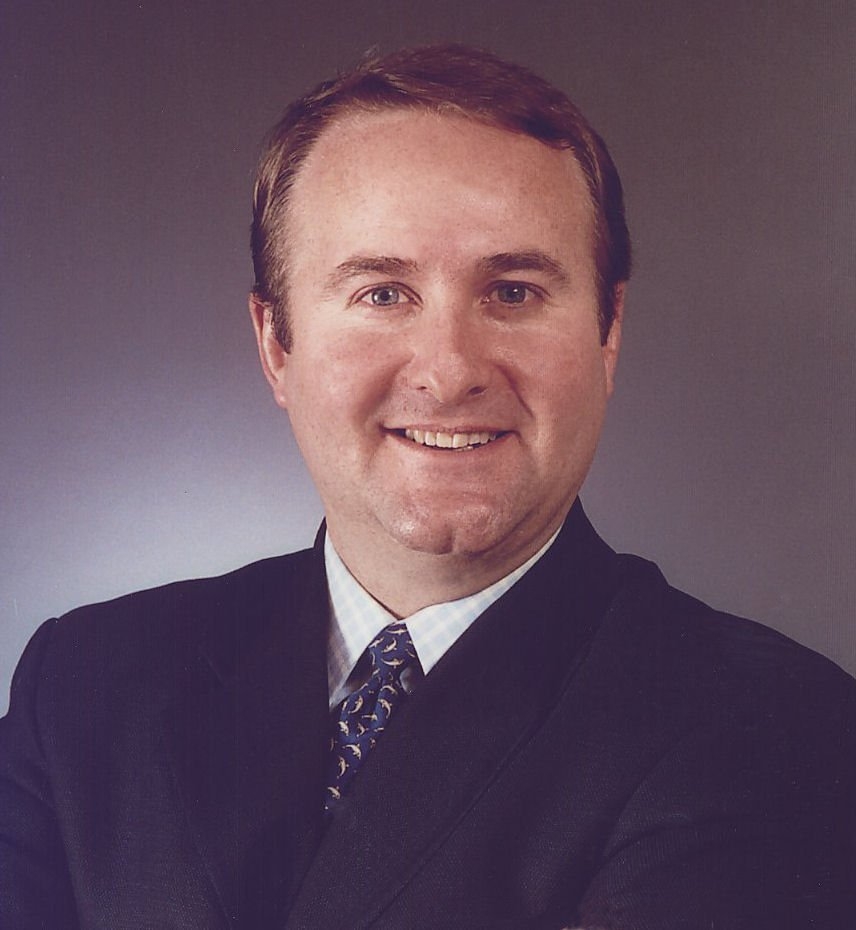 What has REBNY done for me lately?

As the current Chairman of REBNY’s Commercial Board of Directors, my friends and colleagues observe me spending a lot of time working with REBNY on a variety of issues.

From time to time they will ask what REBNY does. Some also ask what they actually get out of their REBNY membership and question whether the organization is really just one that represents large building owners.

Well, it is. But it is much more than that. REBNY represents the interests of everyone in the real estate industry and champions important issues for the entire business community, locally, state wide and nationally.
REBNY supports political candidates who are pro growth and lobbies them on important issues so that all New Yorkers benefit. REBNY frequently leads the charge on expanding the economic future of New York City. For example, it vigorously supported the establishment of the new Hudson Yards neighborhood and in convincing the City to extend the # 7 line train to get people there. This new neighborhood will allow the city to house the major international companies that employ large numbers of people.

REBNY also initiated the recent Midtown East rezoning effort to allow for the development of large, iconic skyscrapers located near Grand Central Terminal, the main midtown transportation hub. This initial effort was ultimately not successful because some stakeholders felt the approval process was being rushed to be completed before

Mayor Bloomberg’s term expired. But the idea makes too much sense not to implement. The de Blasio administration will surely recognize this and REBNY will undoubtedly be at forefront of getting it passed.

But how do such large-scale efforts help a leasing or sales broker who wonders how to rationalize their membership in REBNY?

REBNY’s work creates the conditions necessary to do business. By convincing the City to invest in its future, New York will remain the global center of commerce, where international and domestic companies alike need to be located.

REBNY also does more mundane things: I’m currently leading the charge to update and reorganize the Code of Ethics to make it easier to read and reference. It’s not exciting, but it’s important for our members to be held to the highest ethical standards.

We are also helping our members obtain credentials to win more business with our Commercial Education and Accreditation Program. Soon our members will be able to take series of core and elective courses taught by top professionals. When they have completed the required courses they will be able to put a logo on their business cards and stationery and be “Board Certified”.

We are also trying to better service our members who transact in the outer boroughs. This year we will be setting up commercial committees, initially for Brooklyn and Queens, so that professionals who transact there can meet regularly, exchange information, promote projects and build relationships.

That leads to the other question my friends and colleagues always ask: why do I spend so much time on REBNY.

I’m involved because I like to be in the mix, I enjoy being engaged in the industry and also feel an obligation to give back. But it’s like anything else: the more you give, the more you receive. What I’ve received are relationships with so many in the industry.

The friendships fostered through REBNY’s many committees are really rewarding and are really helpful when you are trying to make deals. When there is established trust between people, deals that might not ordinarily happen sometimes do. As a college student I always thought of business as an old boy’s network that was dominated by powerful old men who were pretty unreachable.

The truth is that New York City is a great meritocracy where anyone who gets in the ring and works hard can get to know anyone they want to and to prosper. REBNY has allowed me to get to know a lot of quality people and for that I am very grateful.

So what has REBNY done for me lately? Quite a lot.