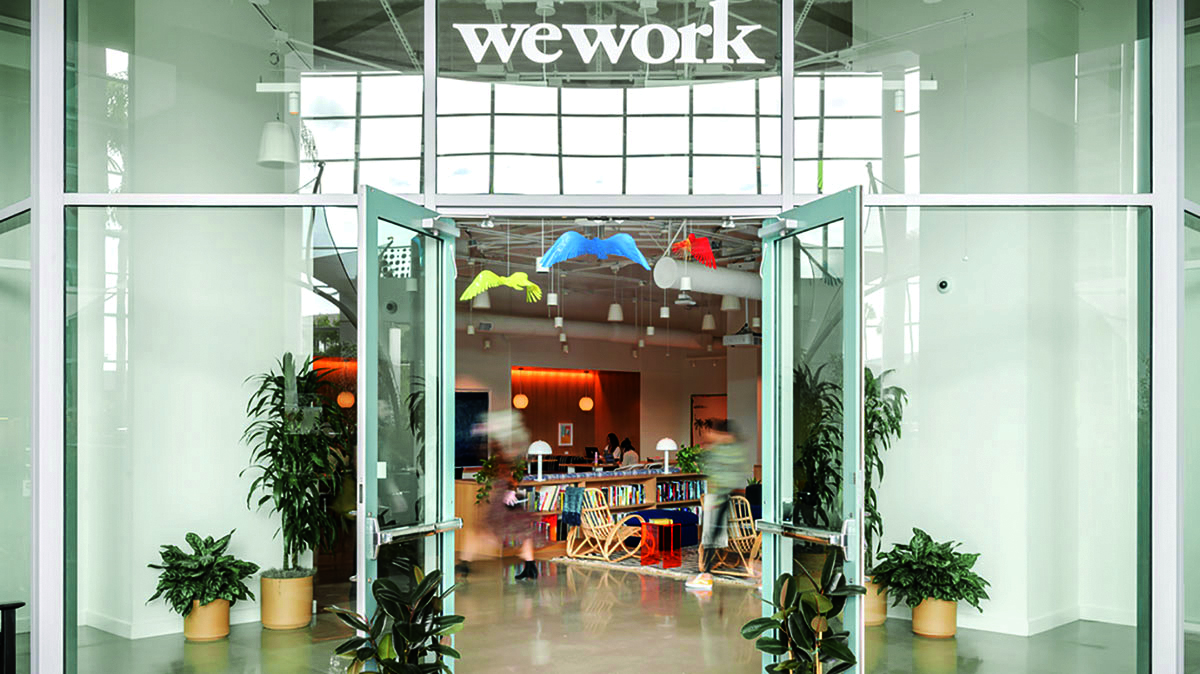 WeWork is taking another run at going public. The co-working pioneer has signed a merger agreement with BowX Acquisition Corp., a special purpose acquisition company, that will result in WeWork becoming a publicly listed company.

The transaction values WeWork at an initial enterprise value of approximately $9 billion.

The deal will provide WeWork with approximately $1.3 billion of cash which will enable the company to fund its growth plans into the future.

Sandeep Mathrani, CEO of WeWork, said, “WeWork has spent the past year transforming the business and refocusing its core, while simultaneously managing and innovating through a historic downturn. As a result, WeWork has emerged as the global leader in flexible space with a value proposition that is stronger than ever. Having d the BowX team will be invaluable to WeWork as we continue to define the future of work.”

Vivek Ranadivé, chairman and Co-CEO of BowX Acquisition Corp., said, “I’m thrilled to partner with the entire WeWork team as they continue to transform this business and the real estate industry at large.

“This company is primed to achieve profitability in the short-term, but the added long-term opportunity for growth and innovation is what made WeWork a perfect fit for BowX. With a fantastic core business, I see WeWork as a company at an inflection point, with an incredible roster of key members coupled with the vision and leadership to digitize an enormous industry.”

Mathrani and Marcelo Claure will continue to lead WeWork as CEO and Executive Chairman, respectively, along with the rest of the company’s leadership team. Following the closing, Vivek Ranadivé of BowX and Deven Parekh of Insight Partners will join the company’s Board of Directors.

Since 2019, WeWork has been transforming its business through expense management efforts, exits of non-core businesses, and material portfolio optimization, which contributed to a dramatically improved cost structure.

Over the course of 2020, WeWork improved its free cash flow by $1.6 billion through cost cutting measures including reducing SG&A expenses by $1.1 billion and trimming building operating expenses by $400 million. The company also exited all of its non-core ventures and streamlined headcount by 67 percent from its peak in September 2019.

As of December 2020, the company successfully exited 106 pre-open or underperforming locations and executed over 100 lease amendments for rent reductions, deferrals, or tenant improvement allowances resulting in an estimated $4.0 billion reduction in future lease payments.

2020 revenue, excluding China, was $3.2 billion, which is flat compared to 2019, even after exiting non-core businesses and despite significant headwinds from COVID-19.

The transaction will be funded with BowX’s $483 million of cash in trust (assuming no redemptions from the trust account by public investors of BowX) in addition to a fully committed $800 million private placement investment at $10.00 per share led by leading investors including Insight Partners, funds managed by Starwood Capital Group, Fidelity Management & Research Company LLC, Centaurus Capital, and funds and accounts managed by BlackRock.

Upon closing, it is expected that the company will have approximately $1.9 billion of cash on the balance sheet and total liquidity of $2.4 billion, including a $550 million senior secured notes facility to be provided by SoftBank Group.

The transaction, which has been unanimously approved by the Boards of Directors of WeWork and BowX, is expected to close by the third quarter of 2021.

WeWork scrapped its original plan to go public in 2019 after investors became wary of its business model and its value nosedived as then CEO, founder Adam Neumann was ousted for his unconventional management style.