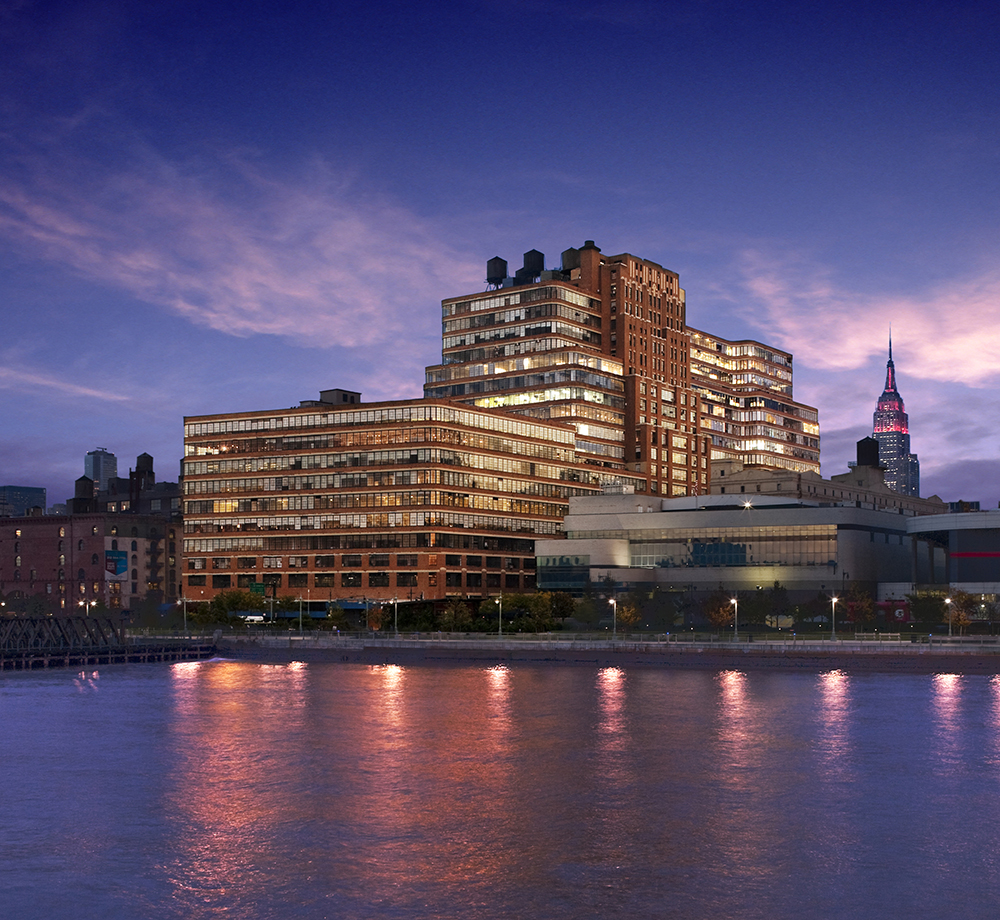 RXR Realty has retained STUDIO Architecture to create a “vertical campus” at the Starrett-Lehigh Building in West Chelsea .

The company has also named CBRE as the exclusive leasing agents for the property, which occupies a full city block between 11th and 12th Avenues and 26th and 27th Streets, with 2.3 million square feet of office and retail space.

Since acquiring the building in 2011, RXR has renovated much of the building from the inside out with new elevators, mechanicals and HVAC systems, and a replacement of 5,000 iconic ribbon-style windows that equal approximately five miles of glass.

The building has also introduced a campus-like culture with programming, food & beverage upgrades and tenant engagement that cultivates a community feeling while benefiting the workplace tenants and the community at large.

William Elder, RXR Realty Executive Vice President and Managing Director of New York City Leasing, said the next phase is to knit the property together as a complete campus.

“Over the last several years, we have been strategically developing a plan to assemble larger blocks of space in the asset, which are highly desirable to our target tenant audience,” said Elder.

“Now, having executed on that plan, and in conjunction with the elevated tenant offerings, and additional capital improvements, we thought it was the perfect time to bring CBRE on board to assist us in targeted tenant engagements. We’re excited to see how STUDIOS design will piece the community spaces together and foster a collaborative ecosystem.”

Currently, the building’s ground floor includes a 13,000 s/f of food hall/marketplace curated by the hospitality team from Chicago, 16” on Center. Additionally, 6,000 to 18,000 s/f of flexible entertainment and event space has been added as well as a restaurant space helmed by Marcus Samuelson. A host of arts programming is also set to be announced in the coming months.

“There are many tenants who have a special affinity with this pocket of West Chelsea and the Starrett-Lehigh building is the neighborhood’s crown jewel. The workplace has clearly evolved and continues to do so in today’s environment. We believe that Starrett-Lehigh will be the perfect match for companies that genuinely promote an all-encompassing workplace experience,” said Zarba.