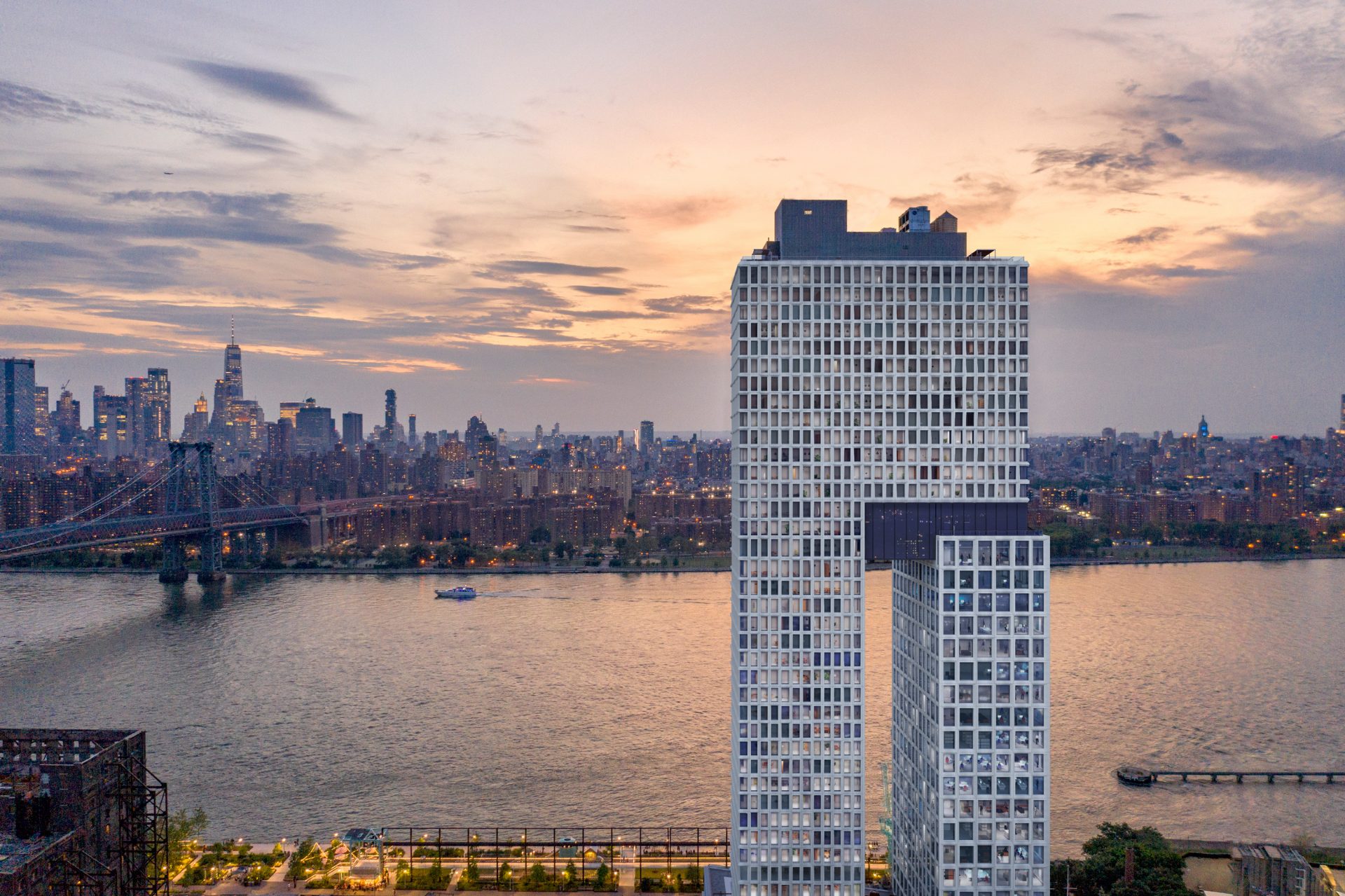 In addition to being the headquarters for the Rosenthal Wine Merchant team of 41 current employees – a number expected to grow substantially within the next few years – the space will also serve as a spectacular venue for exclusive events where wine, food and culture converge.

“Our move into Ten Grand comes at an important time for Rosenthal Wine Merchant and for New York City,” said Rosenthal.

“We are very excited to call this beautiful space our new home, not least of all because it will provide us with an opportunity to welcome our growers, the trade and the public into our world. In addition to being the headquarters for the Rosenthal Wine Merchant team, our office at Ten Grand will also allow me to share my other passions – among them food, design, travel and the arts – with the world through both private events and experiences open to the public. I am very happy to be doing so in New York City, my hometown, whose resilience and constant evolution are inspiring.”

Designed by COOKFOX Architects, the 42-story tower is located at the northern boundary of Domino Park. Along with 330 residential rental units, it contains 22 commercial floors with 150,000 s/f of office space and 13,000 s/f of retail, known as Ten Grand Street.

Two Trees also signed a 12,000 s/f lease with brand Prose, which will occupy the entire 8th and 9th floors of the tower.

Work on the new Rosenthal space, which will be designed by the three young architects behind Pseudonym Studio, is set to begin in a few weeks, with move-in scheduled for September of this year.

Once open, Rosenthal will host wine tastings, dinners and receptions for visiting producers, as well as art shows, conferences, poetry readings and gourmet experiences with high profile chefs from around the world.

Rosenthal, a pioneering importer who was among the first to bring the great wines of Western Europe to the US more than 40 years ago, will be among the first tenants of the new development.