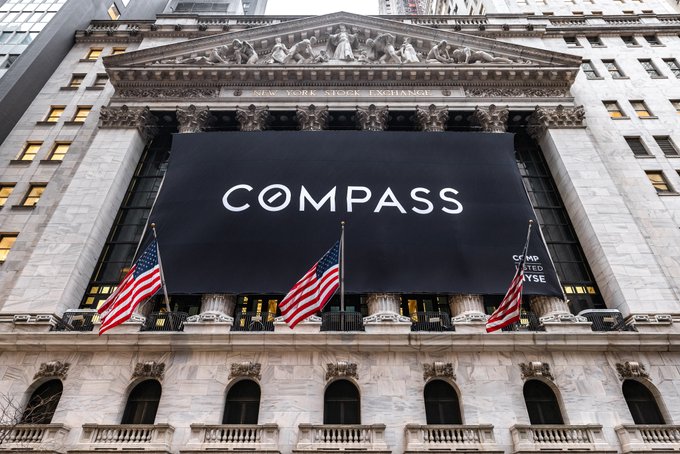 Compass, the SoftBank-backed residential real estate firm led by Robert Reffkin, has launched its IPO with the sale of 25 million shares raising $450 million.

The company sold the shares at $18 each, according to Bloomberg News, after initially marketing 36 million shares for $23 to $26.

The scale back meant the company raised about half of what it had originally planned, but CEO Robert Reffkin told CNN said the IPO accomplished what Compass needs to enter its next stage of growth.

Compass has applied to list on the New York Stock Exchange under the ticker symbol COMP.

Founded in 2012 by Reffkin and Ori Allon, Compass has grown to 19,385 agents covering 46 markets across the United States.

According to the company, its agents transacted $152 billion in business last year – four percent of the US home sales market and up fourfold on 2018s numbers.