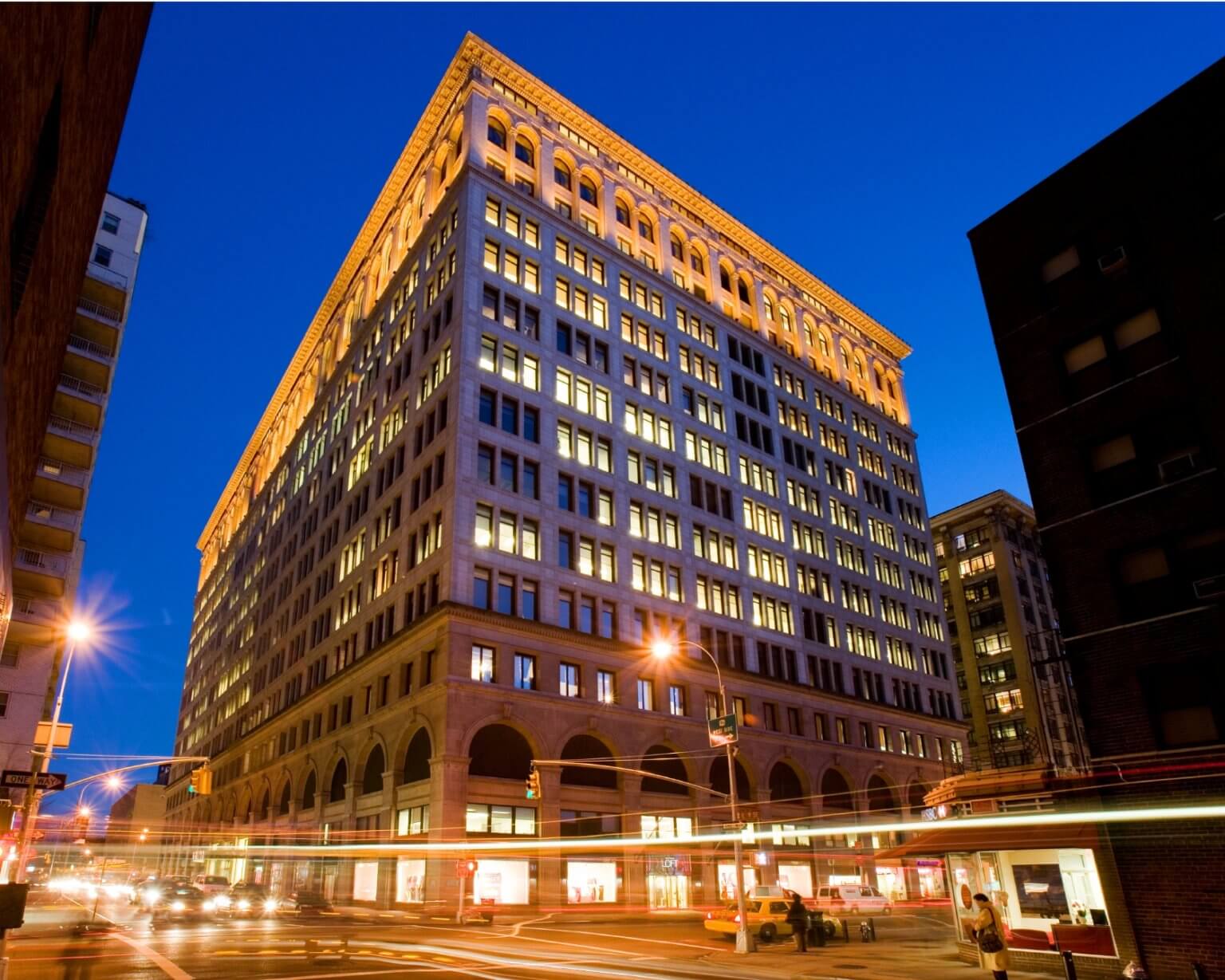 Vornado has signed a deal with Wegmans Food Markets for its first Manhattan store.

The supermarket will open an 82,000 s/f store at 770 Broadway, the former site of the Astor Place Kmart. Under the terms of the 30-year lease, Wegmans will occupy space on both the street and lower levels of 770 Broadway when it opens in the second half of 2023.

“We are so excited to bring Wegmans to Manhattan. This is something we’ve been dreaming about and working toward for a long time,” said Colleen Wegman, president and CEO of Wegmans, which opened its first NYC store in the Brooklyn Navy Yard in October of 2019.

“The community’s response to the opening of our Brooklyn store had an excitement and energy that you can only experience in New York City. You can feel that energy returning to the city, and we are thrilled to be a part of it.”

“We are delighted to be part of bringing the beloved Wegmans to Manhattan,” said Steven Roth, Vornado’s Chairman and Chief Executive Officer. “Wegmans is one of a kind and will be a best-in-class addition to Manhattan, both for the local neighborhoods and as a destination for residents from across the island. We look forward to partnering with Wegmans’ talented team on the opening of this signature location.”

770 Broadway occupies a full city block between 8th and 9th Streets and Broadway and Fourth Avenue. The 1.2-million-square-foot landmarked building was the historic Wanamaker’s department store that Vornado transformed into one of Manhattan’s premier office and creative hubs catering to some of the world’s best-known technology and media leaders.

Brokered by RIPCO Real Estate LLC, Wegmans signed an agreement with Transformco to buy out Kmart’s lease at Astor Place, and entered into the long-term lease with Vornado. Transformco owns all of the remaining Kmart stores throughout the United States.

“We were privileged to work alongside Wegmans and Vornado to arrange this landmark Manhattan retail transaction,” said Gene Spiegelman, Vice Chairman of RIPCO. “This transaction represents the best of New York City’s future with Wegmans long-term commitment to deliver Wegmans reputation for quality and customer service to Manhattan.”