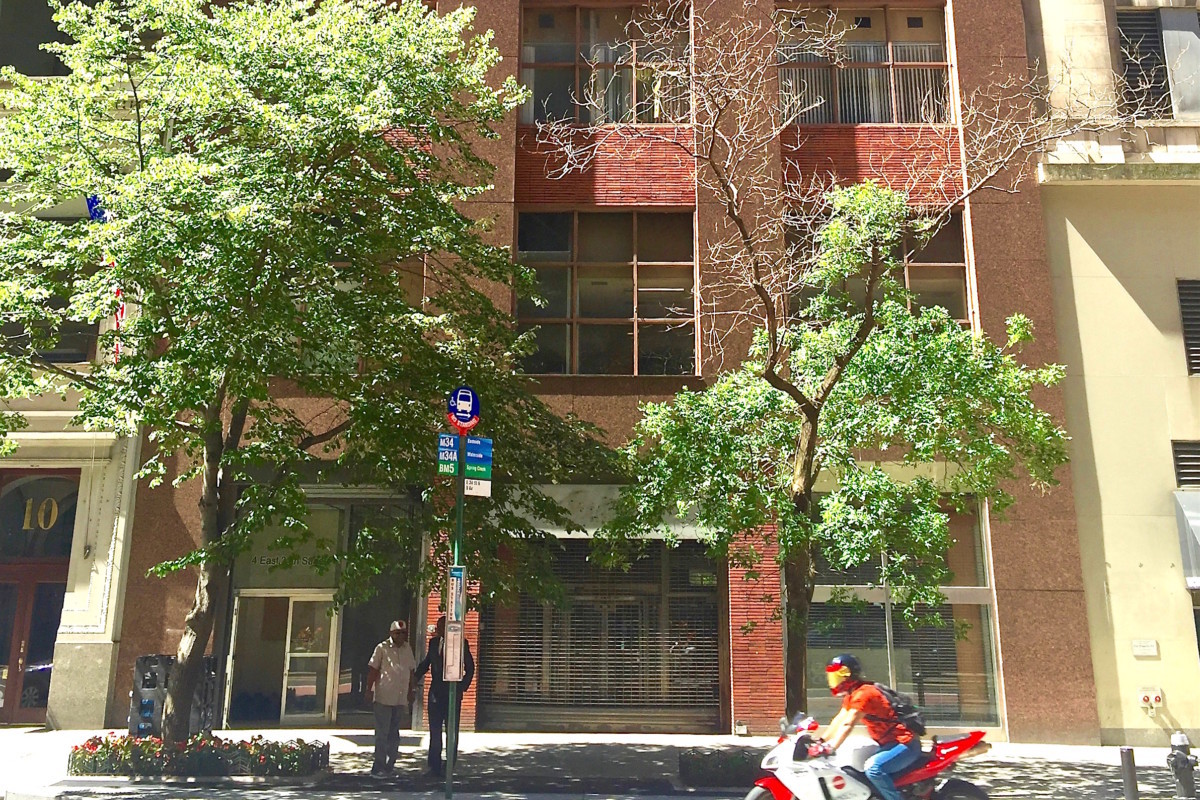 The arcade, which bills itself as the “largest VR experience center on this side of the planet,” currently occupies the building’s first and second floors. It plans to expand to the cellar and the third floor next month.

No brokers were involved in the deal. According to a company representative, VR World has the option to renew its lease every six months.

The property, a five-story building near the Empire State Building, was once the headquarters of the Zionist Organization of America. Caerus acquired the property in May of last year for $38.2 million. However, the closing was delayed due to a lawsuit from women’s clothing retailer Bolton’s, which once occupied the retail space at the property.