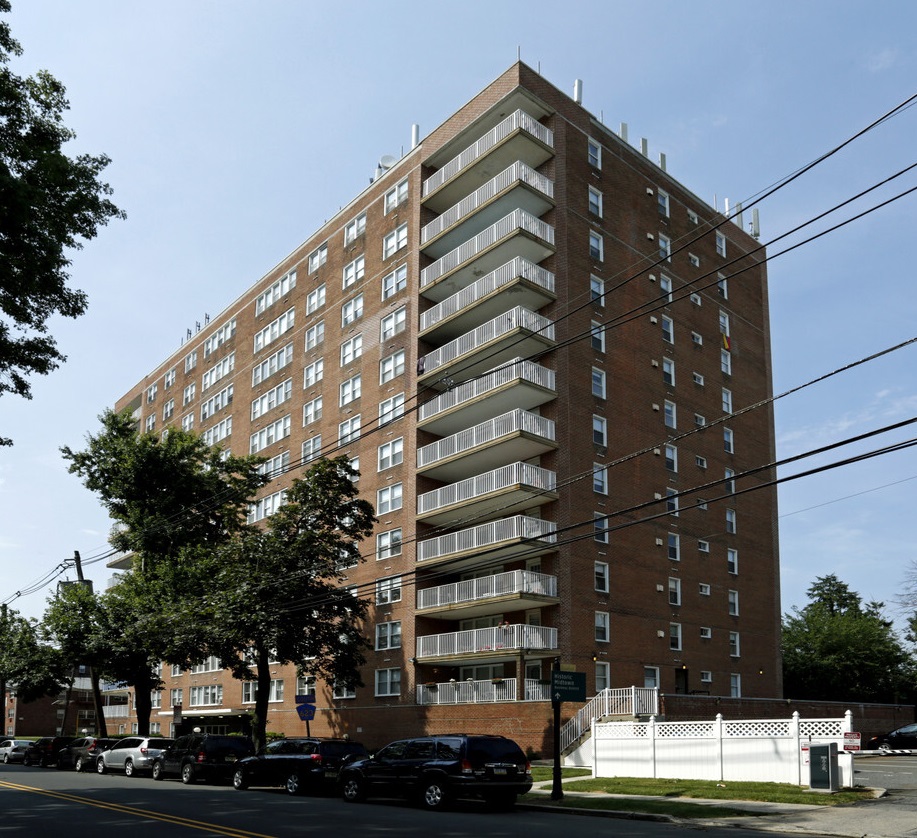 Built in 1960 and acquired by Landmark Companies in 1986, the property is located within the North Elizabeth neighborhood where redevelopment is centered around a commuter-rail station that bears the same name. Comprised of 12 studios, 48 one-bedroom, 44 two-bedroom and five three-bedroom layouts, Imperial House offers tenants nine different floorplan options ranging from 490 to 1,350 s/f. Select units also include sunrooms, dining rooms and 25-ft. outdoor balconies.

“Imperial House is considered an iconic residential fixture in the city, where about 75 percent of the population is renters and nearly 70 percent of the housing stock originates from 1969 or earlier,” said Tragash, the firm’s Elizabeth market specialist.

“This level of sustained tenant demand, which is even higher at the neighborhood level, and dominant post-war housing vintage establish the basis for Imperial House’s future value-add capabilities and an even higher profile under new ownership.”

Eric Harvitt and Michael Gottlieb, both of whom are principals with Landmark, were involved with the sale. “The buyer is obtaining a very well-maintained building with large units and ample parking,” Harvitt said. Gottlieb added, “Its amenities are what distinguish Imperial House from its competition.”