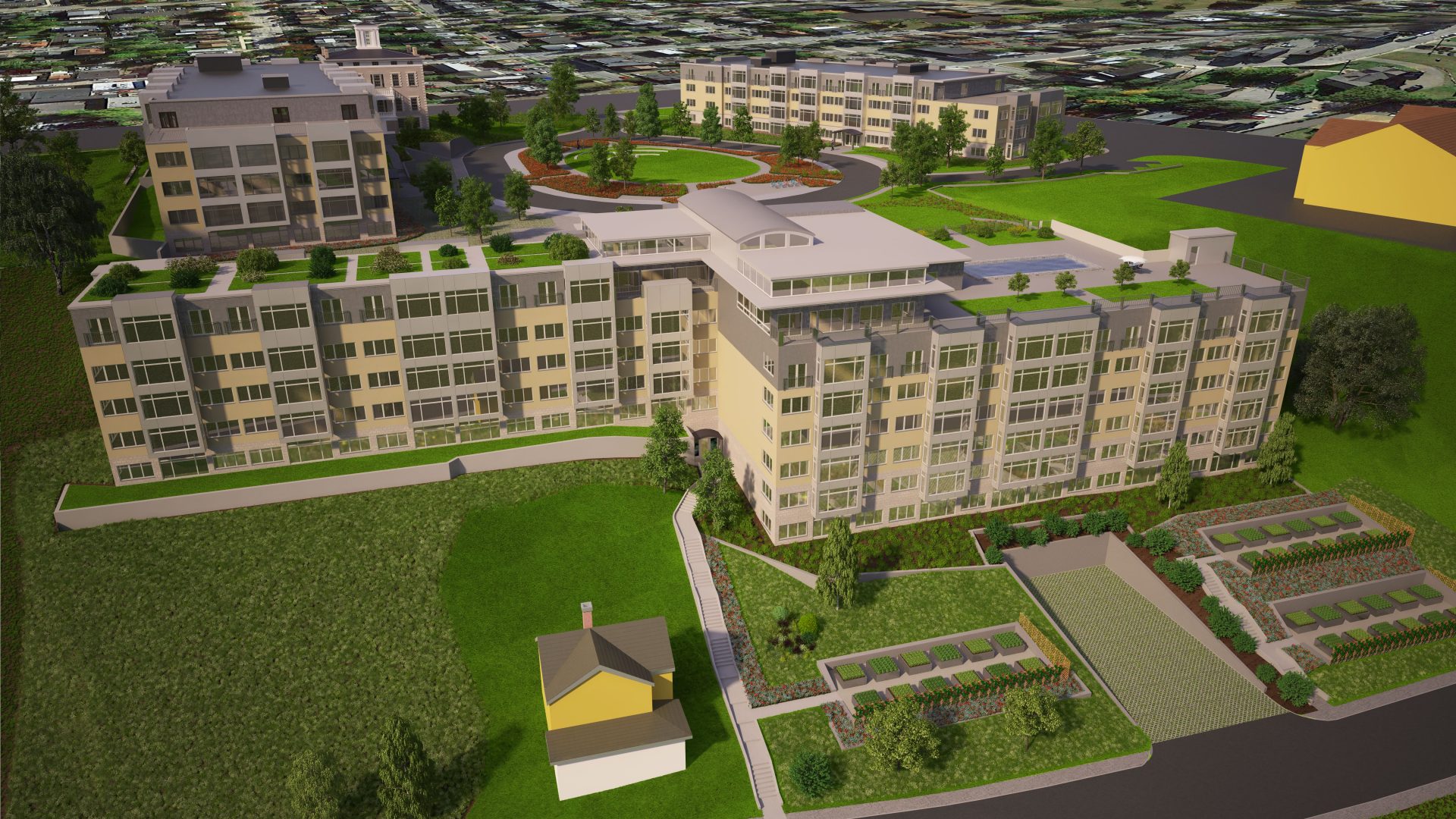 Kempner Properties announced the acquisition of Paltz Commons, a 36-unit garden style apartment complex in the town of New Paltz, NY, for $7.6 million. The 29,530 s/f property comprised of three buildings at 144 Main Street is fully occupied and primarily leased to students of SUNY New Paltz, a four-minute walk away. Built in 1966, the building features 41 on-site parking spaces. Managing partner Peter Kempner said the site was purchased directly from the longtime owner.

•••
The Boulder Group completed the sale of a single tenant Dollar General located at 1989 East Shore Drive in Lansing, New York for $1,465,000. The 9,002 s/f property is located on Route 34 near Lansing Pizzeria, USPS, Lansing Car Wash, and Lansing High School. It is six miles north of Cornell University. Randy Blankstein and Jimmy Goodman of The Boulder Group represented both sides in the transaction. The seller was a real estate developer based in the southeast and the buyer was a real estate investor based in the southeast. This Dollar General property features a 15-year lease with four 5-year renewal option periods with 10% rental escalations at the start of each.

Keller Williams NYC announced that Edward Kalisvaart has been retained to sell 94-03 104th Street in Ozone Park, Queens. The asking price is $2,000,000. Built in 1930, the 7,600 s/f, 1-story industrial building sits on a corner lot and features two roll up entrances. One block from Atlantic Avenue and 15 minutes from JFK airport, the warehouse property is built out with several offices and aprivate, gated parking. The building was last sold in 1994.

•••
Ariel Property Advisors has been retained to sell 34 State Street, a 319,000-buildable-square-foot, fully entitled development site in Downtown Ossining, New York (rendering top). The property is being brokered by team team including Victor Sozio, Shimon Shkury, Michael Tortorici and Jeff Henley. The six-acre, 412 by 365 ft. lot is targeting $45 per buildable square foot and calls for the development of 189 units plus underground parking. The site is situated in one of the highest points of town and is around the corner from Downtown Ossining and a five-minute walk to the Ossining Train Station.

•••
Friedman-Roth announced the Richard Guarino has been retained to sell 1570 St Peters Ave, Bronx, and office/medical building in Westchester Square. The asking price is $2,495,000. Located directly across from the Montefiore Westchester Square Campus, the property is a 2-story commercial elevator building with 8,785 leasable square feet and four tenant spaces. Built in 2001, it is situated on a 4,385 square foot parcel in a R5A zone.