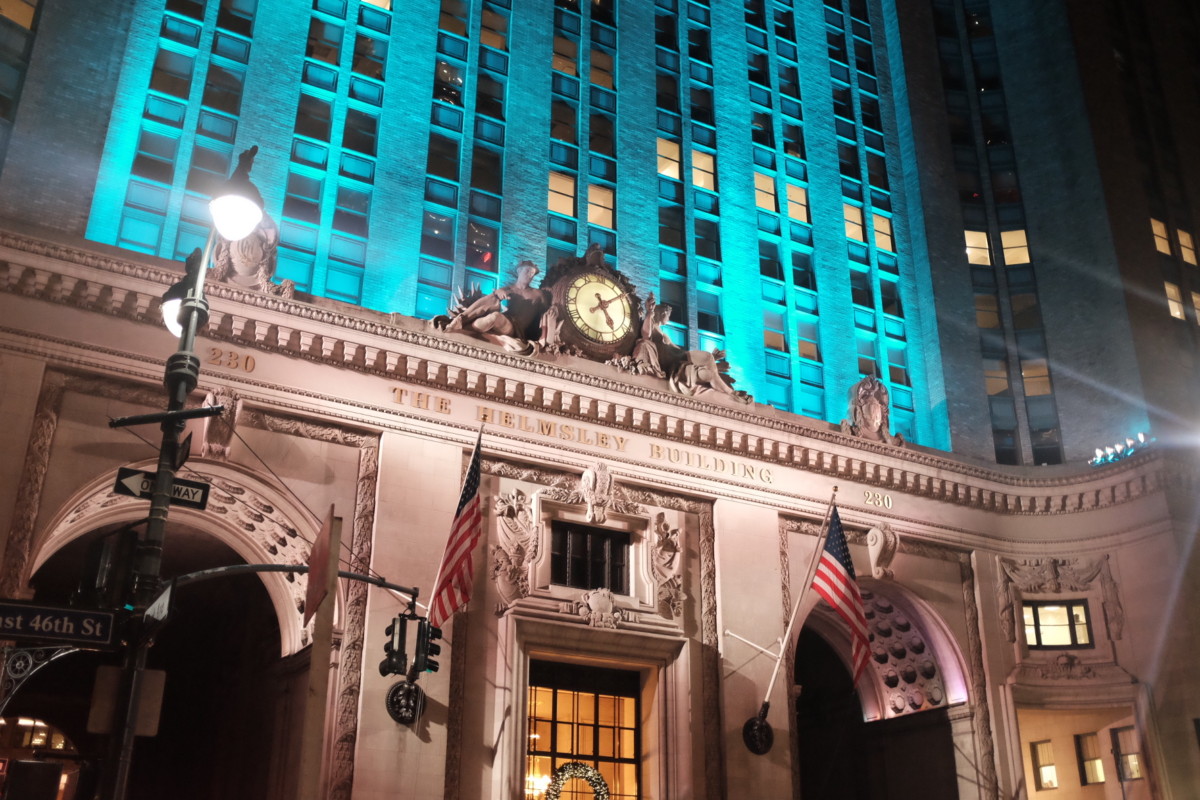 The first phase of an office deal between Verizon and workspace provider Regus has rolled out in New York City.

The two firms announced a deal earlier this year that would relocate Verizon employees into Regus locations in 47 cities across the US. The first move-ins happened over the summer in Regus’ Helmsley Building location at 230 Park Avenue.

“Our goal is to facilitate Verizon’s transition to the most efficient real estate portfolio possible, while fully supporting the needs of their employees and customers,” said Steve Farley, the CEO of Regus North America.

“Most enterprises have 40 to 50 percent of office space that is underutilized, so this agreement helps eliminate square footage predicaments, which is the ultimate goal for large enterprises.”

According to Farley, 120 Verizon Wireless employees are included in the program. The employees will be divided between the Helmsley Building and a still-undisclosed New York City location opening this fall.

When the deal was first announced, Verizon said that it was expecting to cut almost half of its operating costs. The savings are expected to help the company recover from recent large purchases in the digital media space.

Over the past year or so, Verizon has agreed to pay $9.2 billion for two media companies. Last July, the firm agreed to buy Yahoo for $4.8 billion. In June of last year, the company bought AOL for $4.4 billion.

Verizon is not the only large corporation to relocate in shared offices.  According to CBRE’s occupier survey from January, Fortune 500 companies have signed deals in co-working spaces, and their motivations go beyond finances.

“The employees these companies want to attract and retain regard blending work and life as integral to their happiness and success, while innovation is often linked to exposure to new ideas and perspectives. Because co-working facilities can offer employees more choice while also increasing their exposure to new people, networks and ideas, many organizations are beginning to explore offering access to them as part of their broader real estate strategy.”

According to its website, Regus has 48 locations in New York City, including spaces in prime locations such as Brookfield Place and One Liberty Plaza. Farley said that the framework of the deal includes an 18-month ramp up. After that period, Verizon has the option to extend the deal for two years.