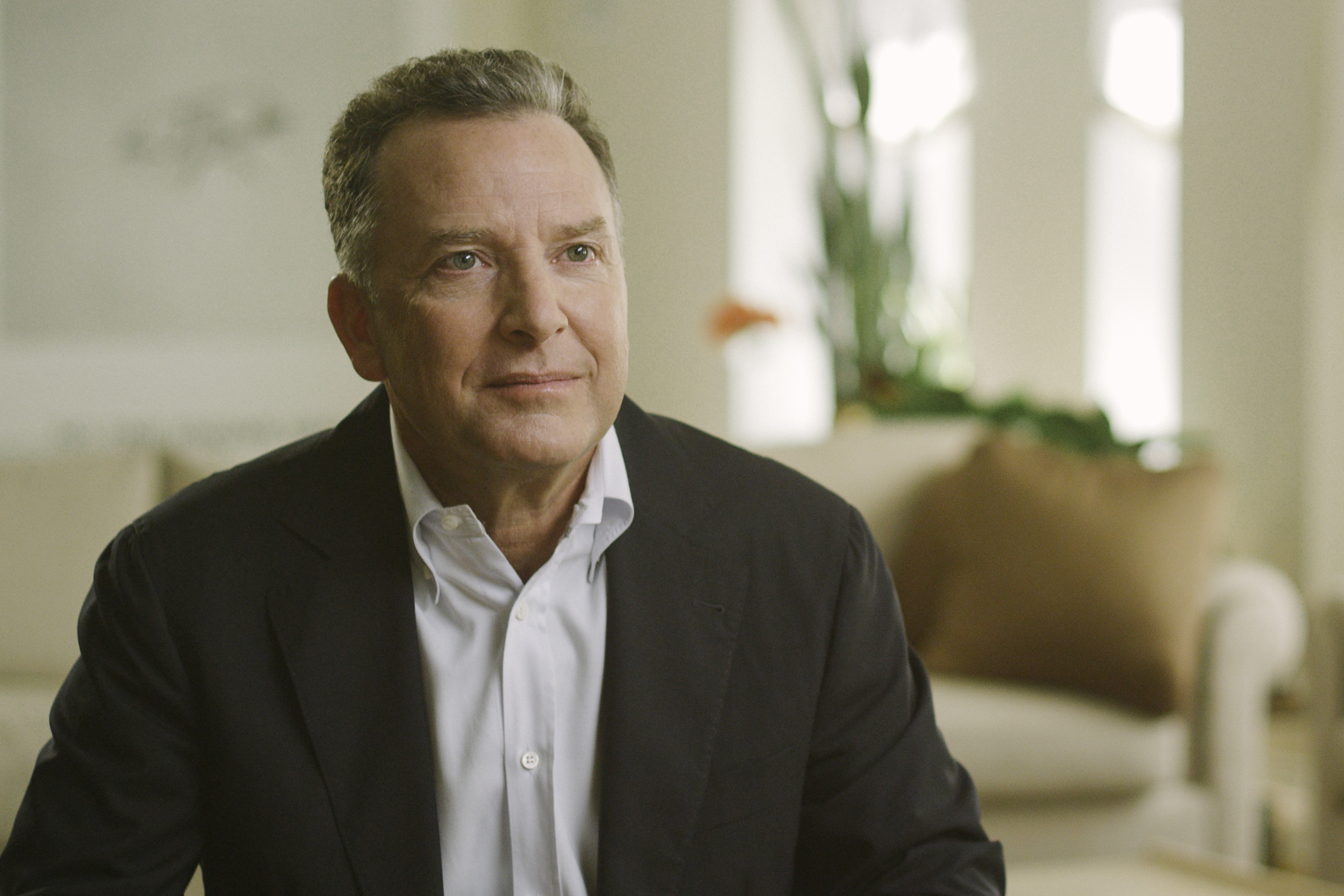 Three University of Miami School of Business students enrolled in the School’s new Accelerated MBA in Real Estate program have been named the first “Witkoff Scholars.”

The scholarships come thanks to the Martin Witkoff Endowed Real Estate Fund, established by Steven Witkoff, chairman and CEO of The Witkoff Group, who this year established the Fund in memory of his father.

The Fund supports student scholarships, internships, program initiatives and other activities for both graduate and undergraduate students.

The first Witkoff Scholars are Catherine Cai, who is from Shanghai; Theresa Schwark, from Panama; and Thomas Speno, from Florida.

The scholarships will cover a significant portion of the tuition for the new MBA program that launched in spring 2013.

“I became involved with the School because I could see that in order for it to move forward and attract even more top professors and students, endowments and scholarships must be available,” said Steven Witkoff, chairman of the School Real Estate Programs Advisory Board, which actively assists in developing and promoting the real estate curriculum.

“Having been involved with the school now for several years, I have witnessed a real evolution due to a highly energetic administration, a solid and engaged real estate board, and an incredible caliber of students. It is exciting to be a part of.”