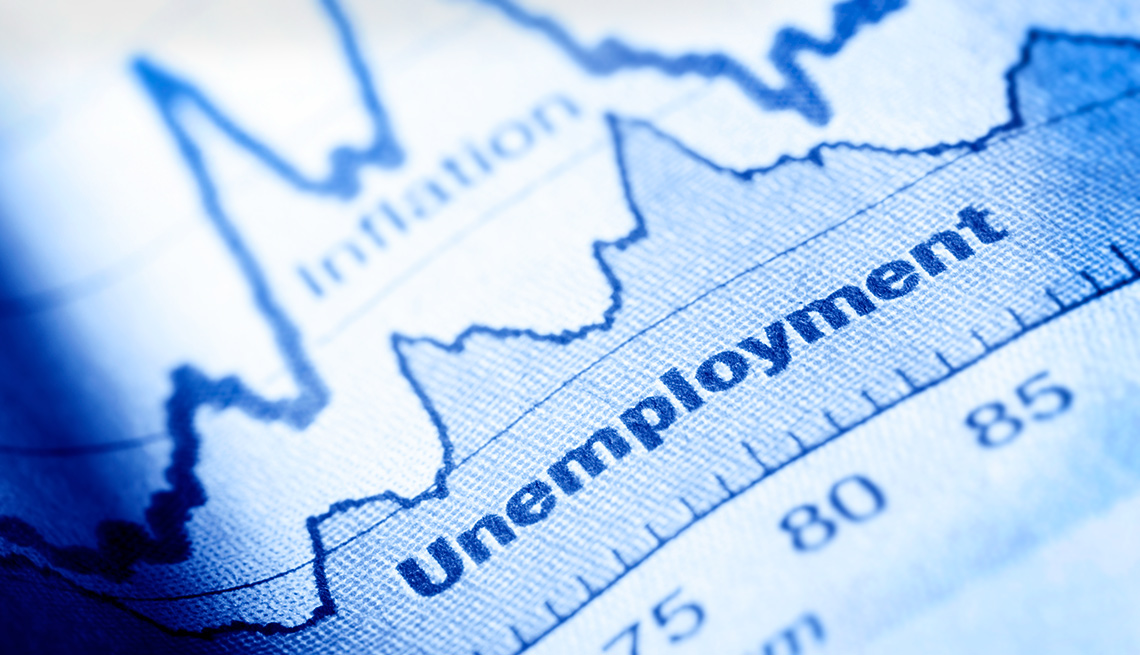 The New York State Department of Labor today announced that 369,025 initial Unemployment Insurance (UI) claims were filed for the week ending March 28, 2020, representing an increase of 288,516 claims from the 80,509 UI claims that were filed the previous week.

Compared to last year, initial claims for Unemployment Insurance in New York State for the week ending March 28, 2020, increased by 2,674%.

In each of New York’s 10 labor market regions, initial claims for UI increased by a minimum of 1,379% year-over-year.

“We know that businesses across the Empire State are bearing the brunt of this developing economic crisis, and that means hundreds of thousands of New Yorkers’ livelihoods are at risk. But we have a resilient workforce in New York State — and that will not be diminished,” said New York State Labor Commissioner Roberta Reardon.

“The keys to the success of our economy and job market are our forward-thinking employers and the hardworking men and women who make up our workforce.  Through innovative thinking, strategic partnerships, and high-quality training, we have made New York’s workforce the best in the nation, and we will continue that work.

“As New Yorkers weather this public health crisis, our Governor and the NYS DOL will be right here, working alongside all of you, to reenergize our economy and our workforce, and ensure New York State remains prosperous on the other side of this unprecedented challenge.”

The following data compares initial UI claims for the week ending March 28, 2020 with the same period one year earlier:

For the week ending March 28, 2020, all statewide industries experienced an increase in initial claims for Unemployment Insurance over the past year.

Statewide industries in New York with the most rapid over-the-year percentage increase in initial claims included: Other Services (+9,153%), Accommodation and Food Services (+4,159%), Arts, Entertainment and Recreation (+3,880%), Healthcare and Social Assistance (+3,847%) and Educational Services (+3,800%).

Implemented a new, more efficient filing system based on the first letter of the applicant’s last name (alphabetical order):

Missed your day: Thursday through Saturday

Streamlined the claims process, automating additional processes and reducing the situations in which a filer has to call and speak with a representative;

Dedicated 700 staff to the Department of Labor’s unemployment insurance Telephone Claim Center, with plans to bring hundreds of additional staff on board;

Added over 20 additional servers to support the website’s capacity; and

New Yorkers seeking to file an unemployment insurance claim can visit labor.ny.gov or call the Telephone Claim Center at (888) 209-8124.