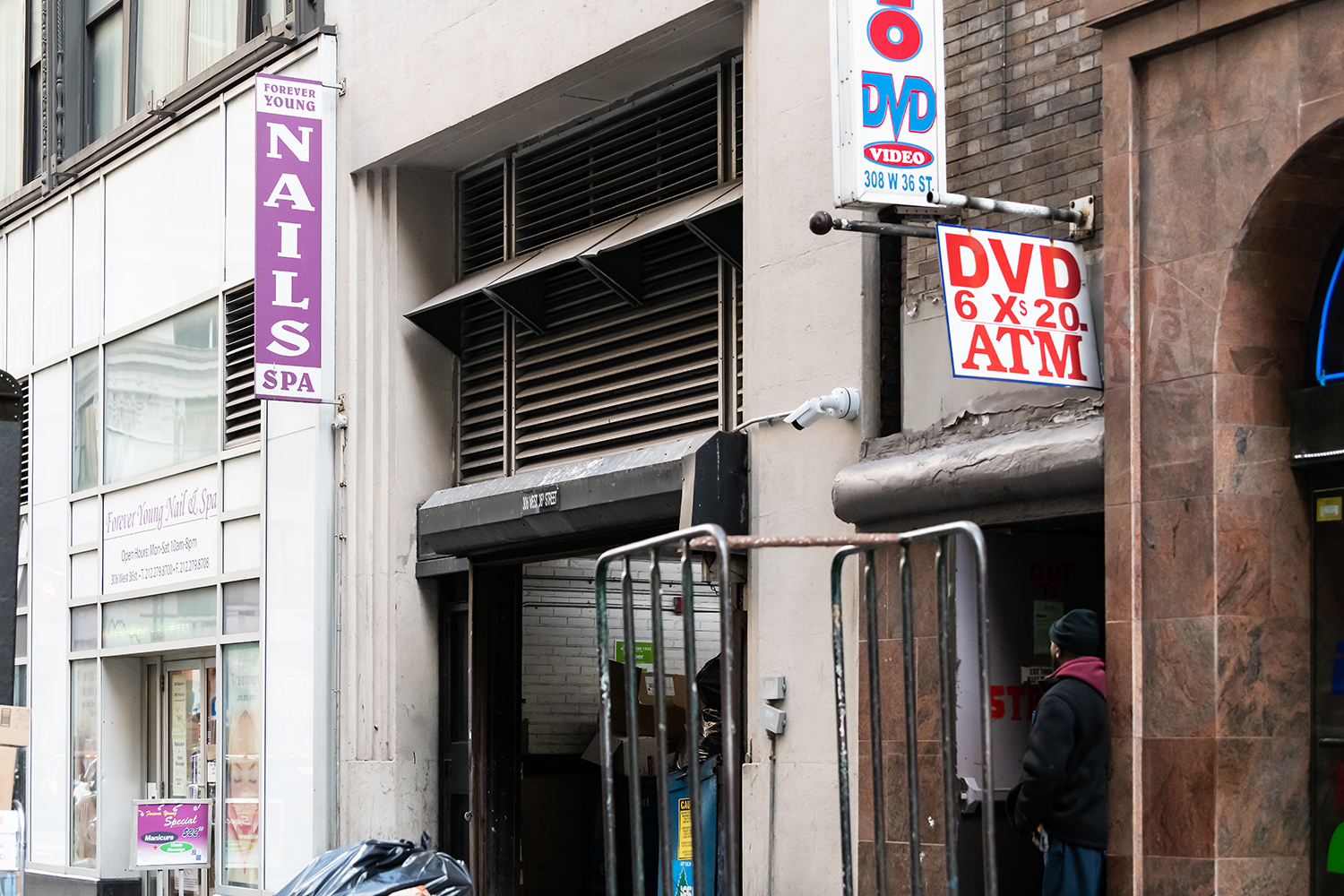 A two-year-old proptech firm is looking to help retailers avoid breaking storefront leases and calling it quits by making landlords part-owners in their businesses.

Guesst, which started as a kind of matchmaker for retailers and brands — hooking up brands with stores where the brand would pay for the space where their products are displayed — is now focusing on a new business model that encourages landlords to re-work a lease in a way that reduces tenants’ base rent for the remainder of the lease, but gives the owner a percentage in the gross sales, and also extends the lease.

CEO and co-founder Jay Norris, said business owners are understandably terrified if they’re no longer making money or have been forced to close.

But instead of offering free rent or other temporary concessions, he believes Guesst can provide a win-win for the retailer and the landlord.

This, he explained, gives the tenant a sense of flexibility, while the owner gets a long-term commitment.

To ensure transparency about revenue, sales would then be tracked via Guesst’s software.

Norris has referred to this system as a “hybrid percentage rent deal,” and said while it was happening for some time as the retail sector has experienced a correction, he expects that it will be happening a lot more in the post-coronavirus era.

“We’re calling this the great reset,” Norris said. “They don’t want to pay during this pandemic, but this is also allowing renegotiations, because they’re going to need it. They’re almost starting over. They have to pay rent, then staffing, then inventory costs.”

Guesst has already arranged transactions between malls and REITS. But the company is now concentrating more heavily on brokering these kinds of partnershps because its primary business of matching brands with retailers relies on stable brick-and-mortar leases.

Through that model, the brand and the store split the revenue from sales while Guesst gets paid a monthly fee.

In New York, there are currently five participating stores out of 12 throughout the country.

There were also plans for 15-20 new locations in the second quarter of this year, but Norris said due to the current situation, their openings may need to be pushed back.

On the partnering model, Norris said landlords ought to be at least open to the concept, because retail was in need of fresh ideas even before the virus changed the way people live.

“We don’t want to lose any of our small mom-and-pops, anymore. Who wants to live in that world?” he said.

“Especially after the cabin fever we’re all going to have? They key is getting the retailer to understand they don’t have to walk away. After this pandemic, think about where you want to be in the world and how you want to be there.”