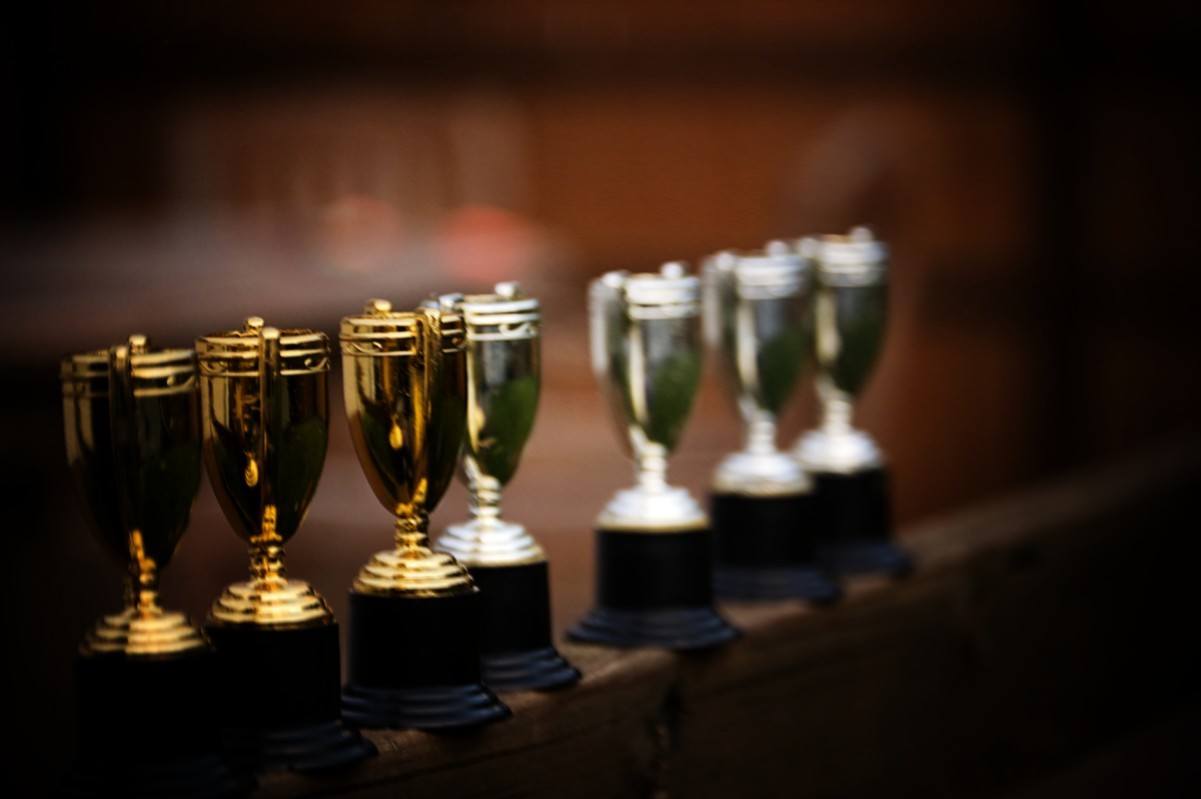 The Urban Land Institute New York has just  announced the Awards Committee and Jury members for its Second Annual Awards for Excellence in Development, a statewide contest that recognizes the best land use and development practices in the real estate industry.

Award categories include office, housing, mixed-use, repositioning or redevelopment, institutional, and civic space. The event also added a hotel and retail category to recognize the growing number of projects in these areas across the state. David Schonbraun, co-CIO of SL Green Realty, and Brian Collins, head of development at Fisher Brothers, were named co-chairs of the awards committee.

“Real estate fuels the economic engine of New York – and our industry must meet each challenge by becoming more innovative than ever before,” said Brian Collins, Awards Committee Co-Chair and Head of Development at Fisher Brothers. “By elevating the finest statewide projects, we can help drive the positive growth and change needed to sustain our cities for generations to come.”

“Contenders for the Awards for Excellence know that development means more than just topping out a building,” said David Schonbraun, Awards Committee Co-Chair and Co-CIO of SL Green Realty Corp. “We are excited to find the elite projects that go further by combining the best in planning, design, resilience, market success and community impact.”

The awards gala is set for next April. A full list of the Awards Committee and Jury members is provided below.

Slate Property cashes out of 21 Powers condo project in Williamsburg