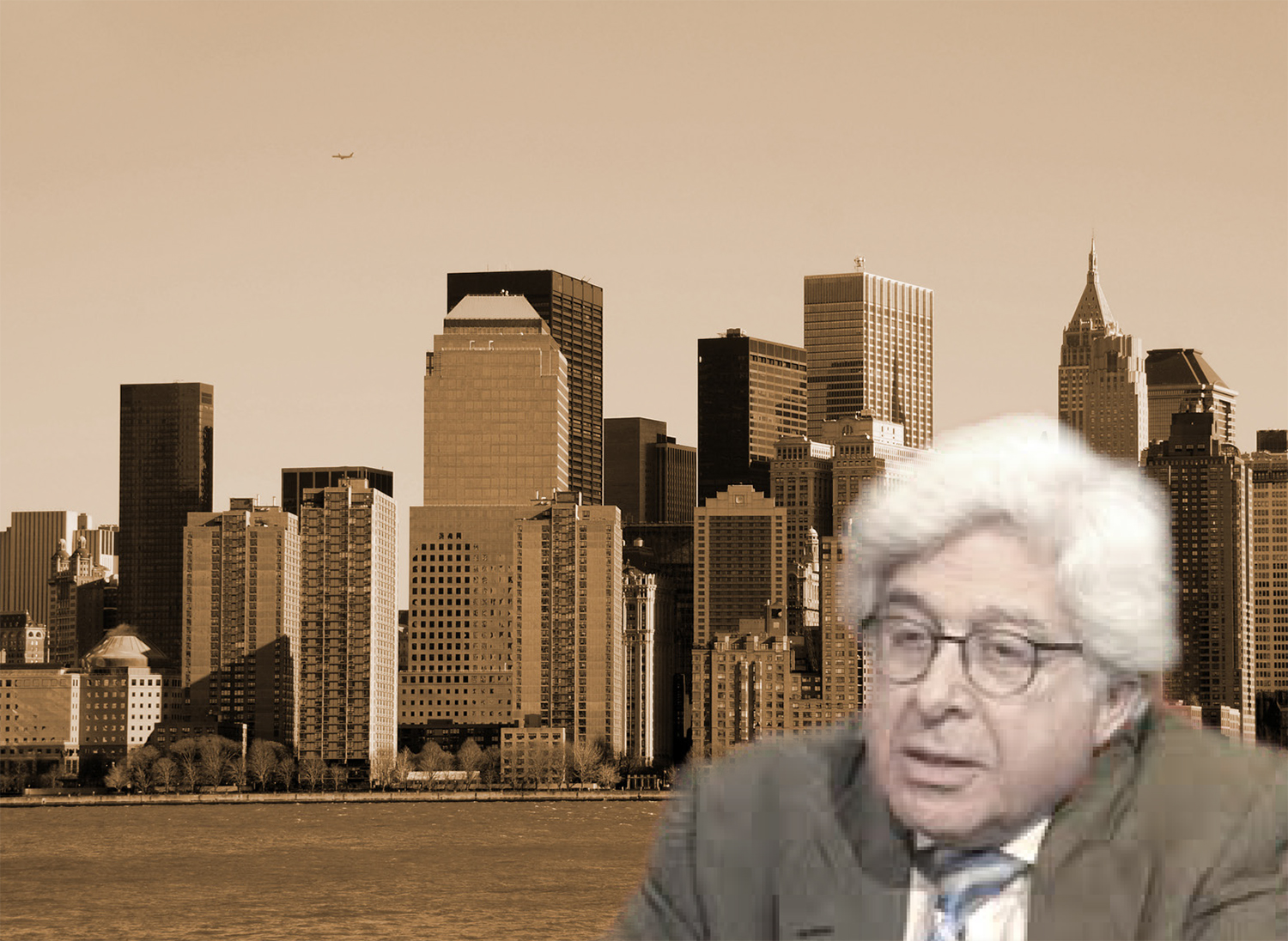 New York’s real estate and political communities were united in their grief this week following the death of Jay L. Kriegel.

The 79-year-old development advisor and counsellor died peacefully at his home on December 5, 2019 following a battle with melanoma.

“For nearly 40 years, Jay worked tirelessly with leaders in the City of New York, Washington D.C., and the business community nationwide to help build a better city for all New Yorkers,” read a statement from Related Companies, where he most recently served as senior adviser.

“His leadership and decades of experience were essential to our success with Hudson Yards, and his energy contributed to making Related a great place to work.”

Mr Kriegel was Chief of Staff to Mayor John Lindsay and was co-founder and publisher of the American Lawyer Magazine.

He served as a Senior Vice President at CBS and as a Counsellor to the firm Abernathy MacGregor where he advised the President of Kazakhstan and the Prime Minister of Turkey on strategic communications. He was the Executive Director of New York City’s bid to host the 2012 Olympic Games and as Senior Advisor to the Related Companies he helped build Hudson Yards, the largest development project in New York City’s history.

Passionate about urban affairs and social justice, he was a mentor to many and served on the boards of Prep for Prep, New Visions for Public Schools and ExpandED Schools.

A joint statement by REBNY chairman William C. Rudin and REBNY president James Whelan read, “We are deeply saddened by the passing of our dear friend and colleague, Jay Kriegel. His death is profound loss for the City of New York.

“From the development of Hudson Yards to assisting a national campaign to save the deductibility of state and local taxes in the Tax Reform Act of 1986, Jay’s contributions made a positive impact on millions of people across the five boroughs and will stand the test of time.”

Mr Kriegel will be posthumously honored by REBNY at its annual banquet next month with the John E. Zuccotti Public Service Award for his exceptional accomplishments and service in the public’s interest.

Carlo A. Scissura, president & CEO of the New York Building Congress, said, “Jay forever changed the building industry and the skyline of our city. He had a larger-than-life reputation, but despite all of his success, he never forgot his roots, and his efforts to mentor the young professionals in our industry will be remembered for generations.

“Jay will always be known as a great Brooklynite, a true New York character and a mensch. Our deepest condolences to his family and friends and the many people he has impacted throughout his life.”

Mayor Bill de Blasio said, “There is no question in my mind that New York City today is a much, much better place because Jay Kriegel was one of the people who was here to lead and guide and mentor and support and inspire every step along the way, decade after decade.”

Donations in his name may be made to Prep for Prep, New Visions and ExpandED Schools.